Motorola has launched a plethora of smartphones recently. No less than seven distinct devices have arrived this month alone. But there are a bunch more in the pipeline. Rumors suggest the Lenovo-owned company is preparing three new smartphones for an early 2022 release. One of them is the Motorola Edge 30 Ultra that we have been hearing about quite a lot lately. Codenamed Rogue, the device has also appeared in certification listings as well as high-res renders in recent weeks.

Now, we have our first look at the other two upcoming Motorola devices, codenamed Milan and Austin. The former will reportedly launch as the Moto G Stylus 2022. The market name of the latter is not known.

The Moto G Stylus 2022 sports a familiar look with a centered punch-hole display. It features asymmetrical display bezels with a noticeably larger chin. The device has its volume rockers and the power button on the right. The latter appears to be indented, suggesting that it’ll incorporate a capacitive fingerprint scanner as well.

On the back, we have a triple camera setup inside a rectangular housing with a dual-tone finish and rounded corners. The primary camera could be a 50-megapixel sensor. We can see a dual-LED flash beside the three vertically aligned cameras. The camera housing doesn’t look too different from that on the Motorola Edge 30 Ultra but is slightly smaller. Also, there’s seemingly no secondary microphone on the back of the Moto G Stylus 2022.

As the name suggests, this phone will support a stylus pen and should come with a dedicated slot for the additional accessory. The leaked render shows the phone in black color but there could be more color variants.

The Moto G Stylus 2022 reportedly bears the model number XT2211DL and could come equipped with 5G cellular connectivity. Unfortunately, we don’t have much information about the device’s specs. 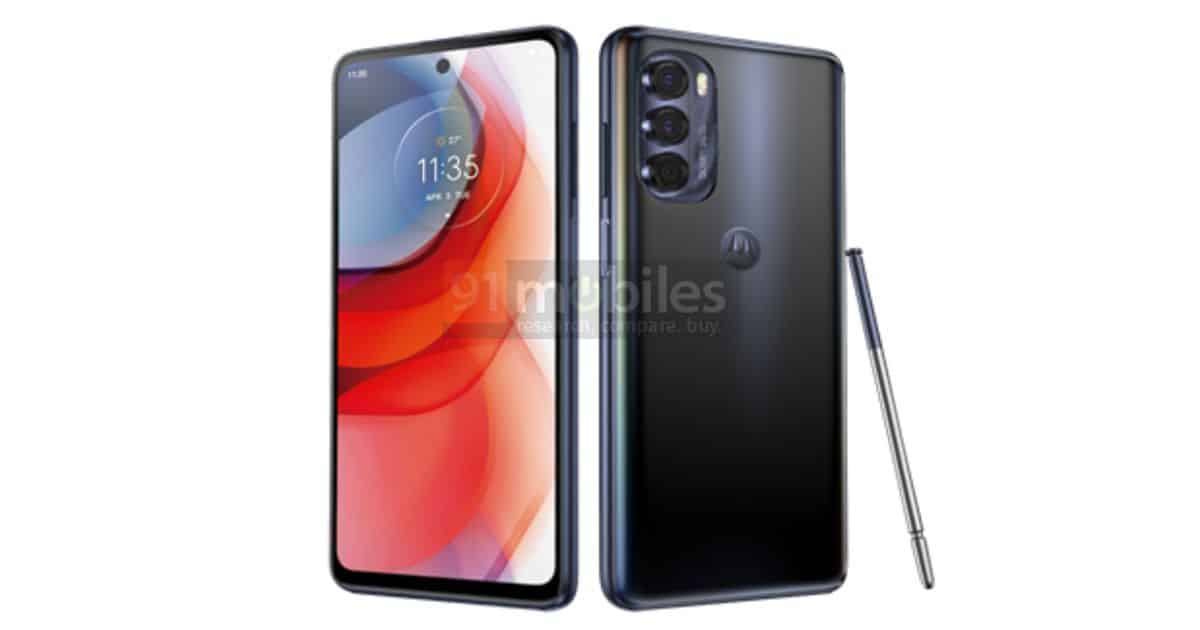 The Motorola Austin also features an identical triple camera array on the back. It could retain the 50-megapixel primary camera as well. The positioning of the volume rockers and the power button is also largely unchanged from the Moto G Stylus 2022, with the latter once again incorporating a fingerprint scanner.

But from the front, the Motorola Austin appears to be more budget-oriented than the Moto G Stylus 2022. The display bezels are even bigger, and so is the punch-hole cutout. The device has appeared in blue in the leaked render.

We don’t yet know the specifications of the Motorola Austin as well. But we expect to hear more about it, as well as the Moto G Stylus 2022, in the coming weeks as the company progresses with the development of its 2022 smartphone lineup. We will keep you posted. 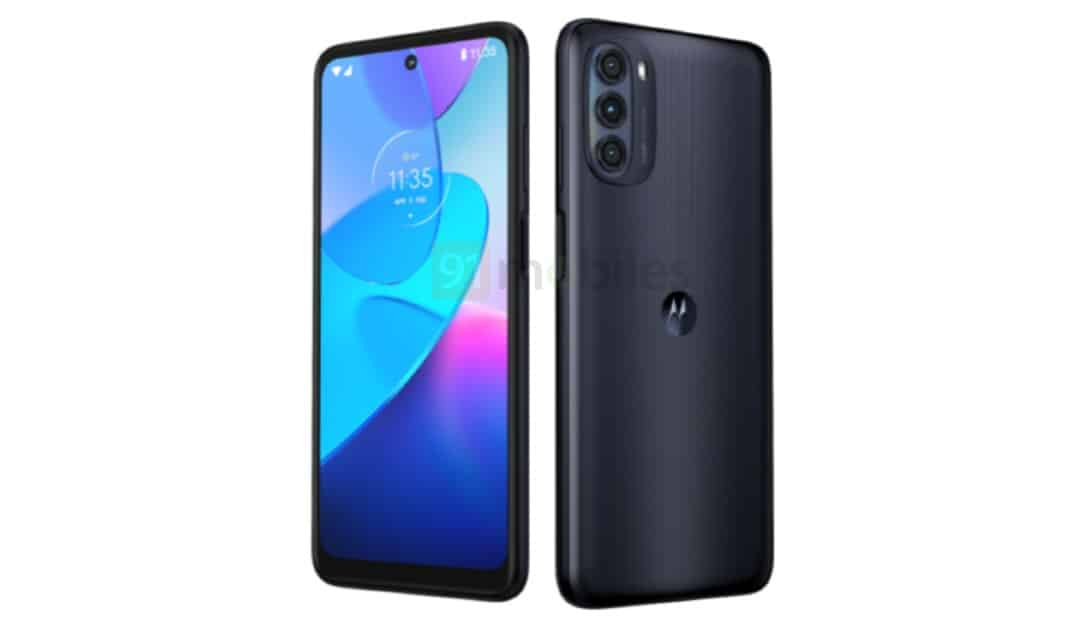