Although Motorola has been relatively quiet in the global smartphone market, the Lenovo-owned company released three new phones in China a few months ago. We’re now learning of a new phone known as the Edge X, reportedly scheduled for a release in China.

The revelation comes via the GM of Lenovo China’s Mobile Business Department, Chen Jin, who posted a teaser for the Edge X on social networking platform Weibo. He added that this device would be “infinitely powerful,” strongly suggesting that this is a flagship. However, the executive did not offer additional information on the device.

The Edge X appears to be the successor to the Edge S from earlier this year. Assuming this new is a flagship, it could be one of the first devices to feature Qualcomm’s Snapdragon 898 SoC.

However, the Edge S and its rebranded version known as the Edge 20 Pro feature the Snapdragon 870 5G chipset underneath. Moreover, Moto hasn’t released a device with Snapdragon 888 this year, as GizmoChina points out. Taking these factors into consideration, it wouldn’t be shocking if the Moto X features the Snapdragon 888 chipset.

A separate leak last month talked about the imminent arrival of the Moto G200 5G. Going by the internal name of “Yukon,” this new phone could launch in China as the Edge S30.

The phone will reportedly pack a Full HD+ display and a triple rear camera layout with a 108-megapixel primary sensor, a 13-megapixel macro/ultrawide camera, and a 2-megapixel depth sensor. The leak went on to say that the G200 5G will run on the octa-core Snapdragon 888 chipset, with a launch expected this month.

Meanwhile, Moto’s mid-range devices have also appeared in leaks. A phone called the Moto G51 5G made its appearance on the Geekbench database last month, offering some information on its hardware. The G51 5G will reportedly offer 4GB or 6GB of RAM.

Much to our surprise, the Moto G51 5G was shown running the Snapdragon 750G chipset. However, the predecessor Moto G50 5G uses the MediaTek Dimensity 700 SoC. This decision could have come due to the global chip shortage that has severely impacted the tech industry over the past year. 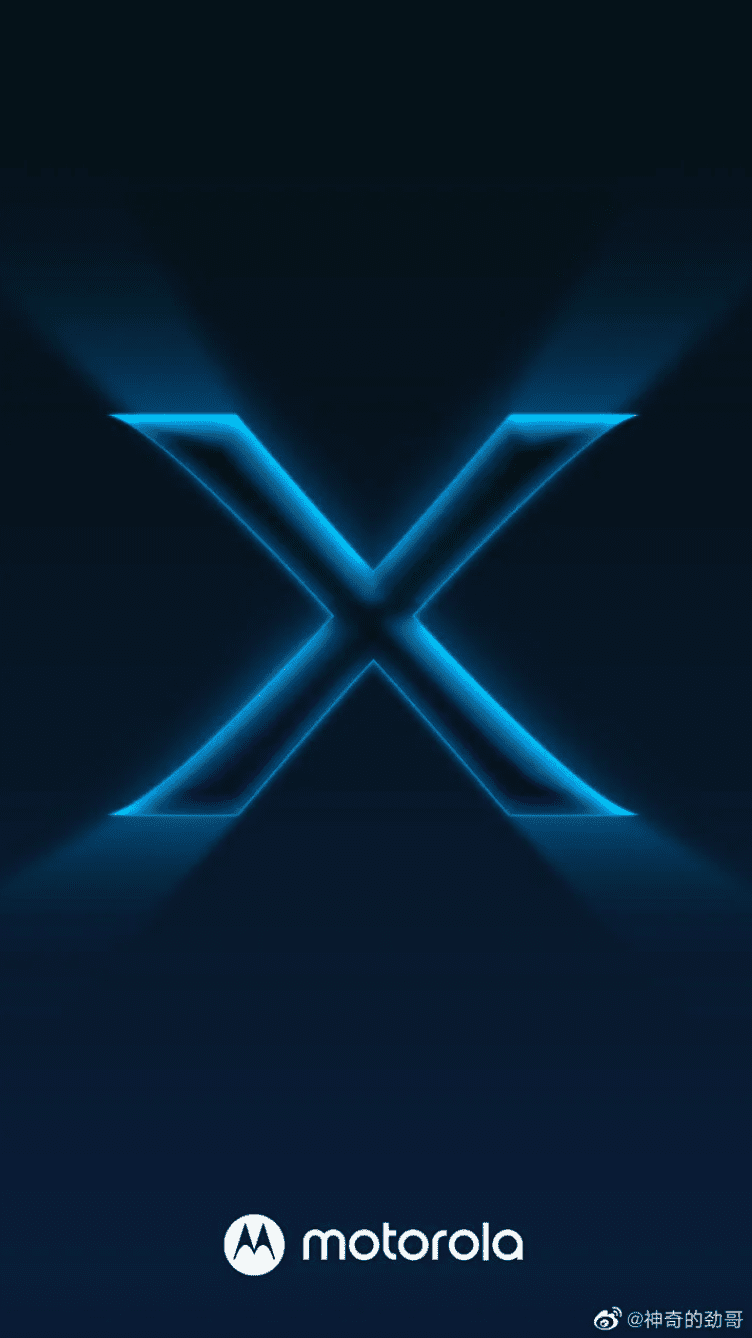