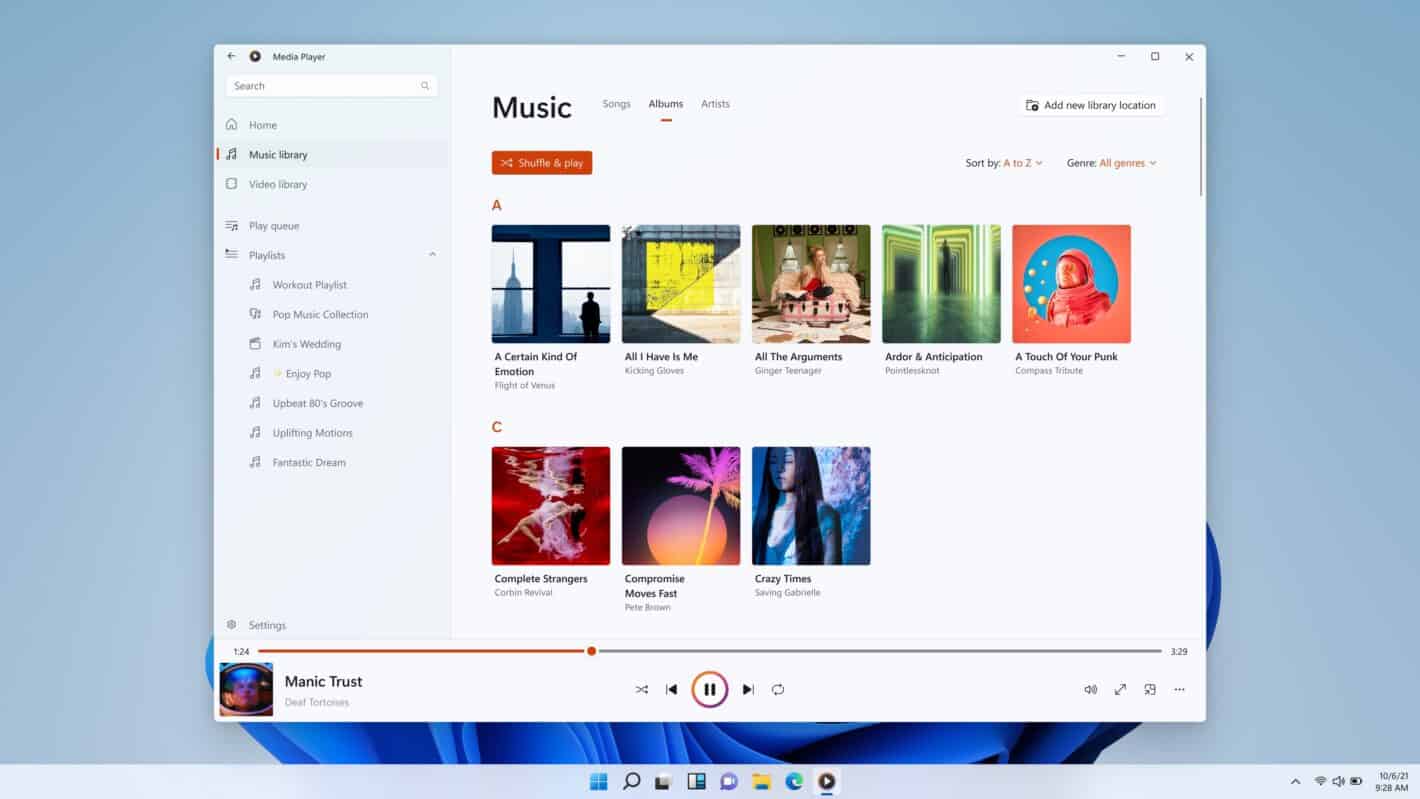 The media player situation on Windows computers has been a little weird for a couple of years. Thanks to a new blog post from Microsoft, however, it looks like the company is looking to clean things up a little bit. Now, testers in the Windows 11 Insiders program can try out the new media player that the company is working on.

Over the past couple of years, we’ve been wondering what Microsoft was doing with its media players. We all remember the default media player from Windows XP, then, the company introduced the Groove player. The latter wasn’t particularly a compelling option.

Now, the company just introduced a new version to its beta testers. This is only for people in the Windows 11 Insiders program, so it’s not out to the public just yet. Also, it’s only for folks running Windows 11 version 22471 and higher.

There will be some major changes

No fancy nomenclature here; this media player is just called, well, Media Player. This is an attempt for Microsoft to take the default media player that we’ve used for years and revamp it. For starters, based on the screenshot, the overall aesthetic is much brighter with a white background and blueish accents.

The overview screen shows the typical media player hub that gives you an at-a-glance view of everything. On the side panel, you’ll be able to choose the home, music, videos, and playlists, and play queue tabs.

In the music tab, we see the usual array of options: song, album, and artist. All of the albums are displayed in large boxes and are organized by letter, which will make it easy to navigate them. Under all of that, you can still navigate the music currently playing.

There’s a mini-player feature that will let you play content in a small window. This will be useful for watching a video while navigating the rest of the media player. Also, if you are playing a video, the album art will actually appear in that mini-player.

For added convenience, the program will automatically populate your library. When you start up the program, all of the videos and music on your computer will pop up in the library, so you don’t have to go searching for it.

There’s no word on when this will be released to the public. If you want to try this out for yourself, you will need to sign up for the beta program and run a newer version of Windows 11. 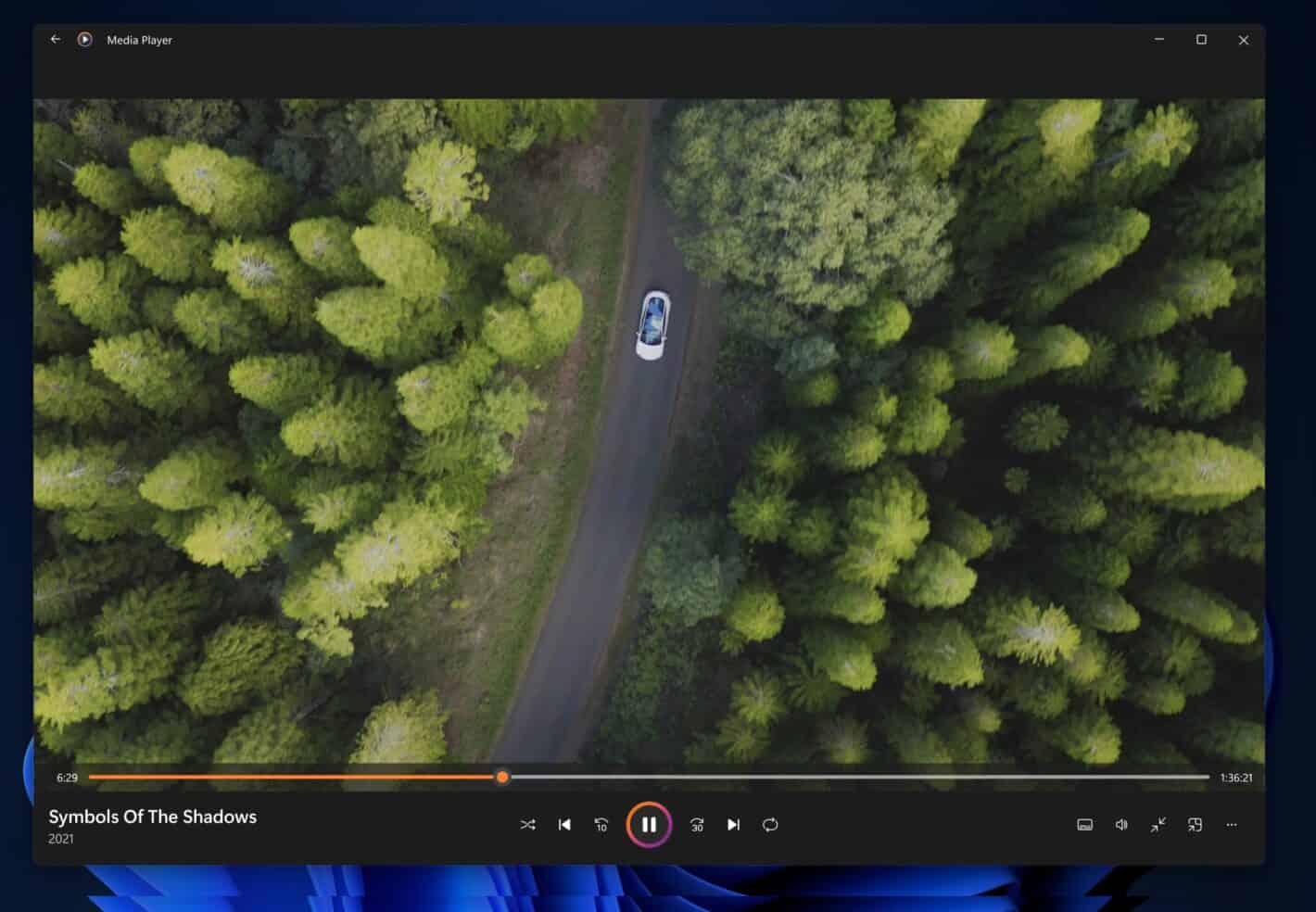 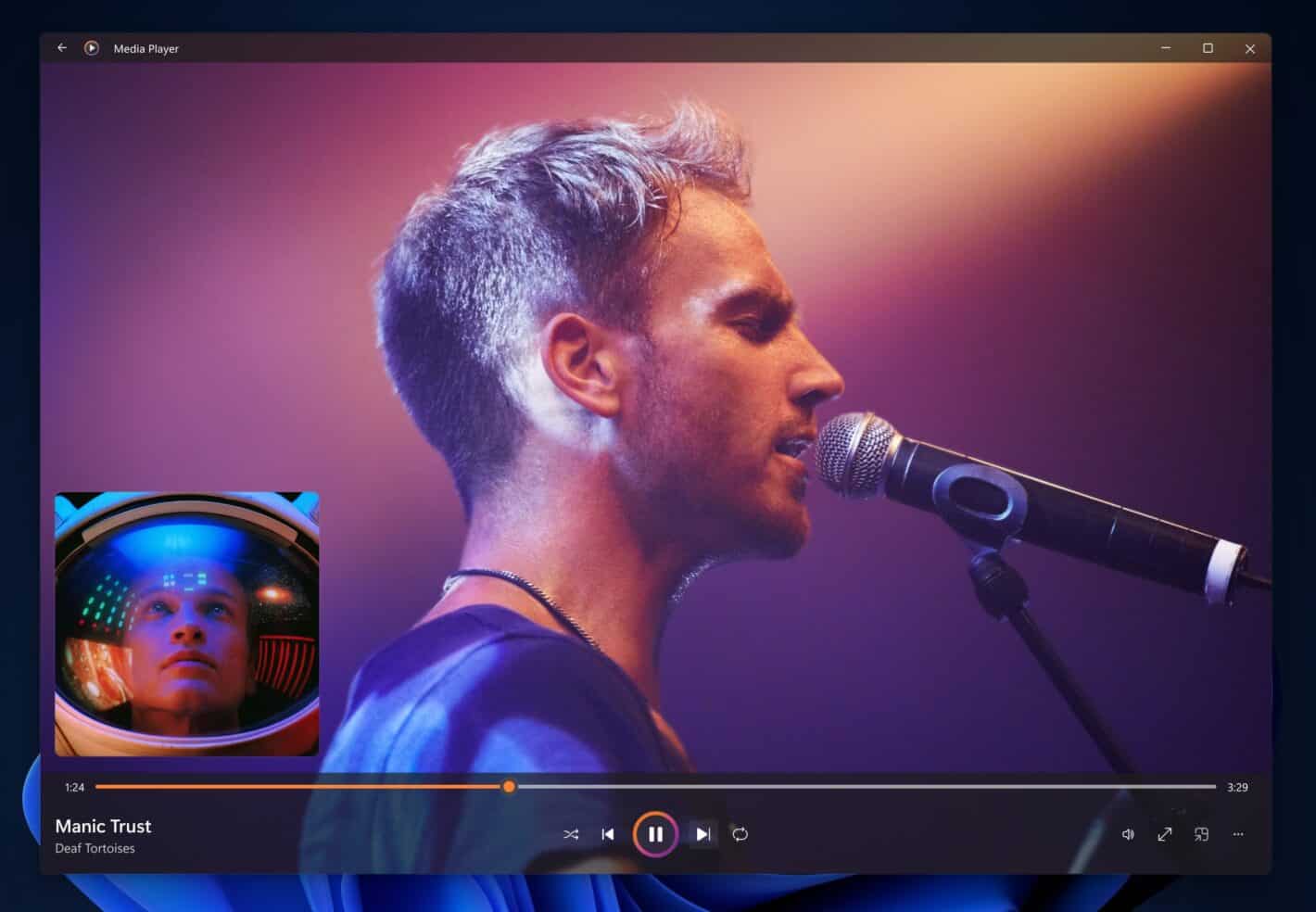 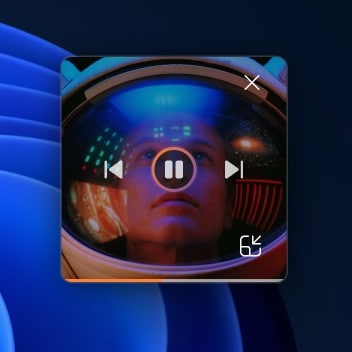 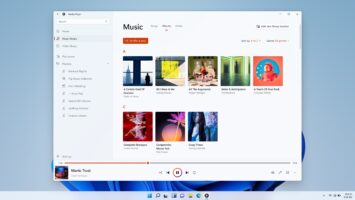 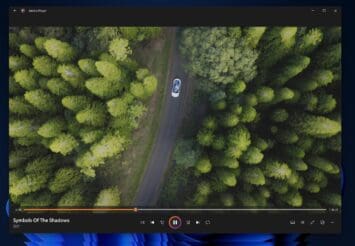 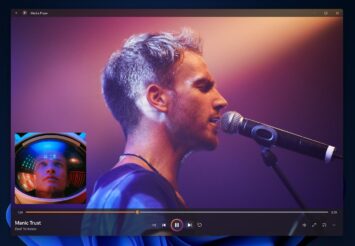