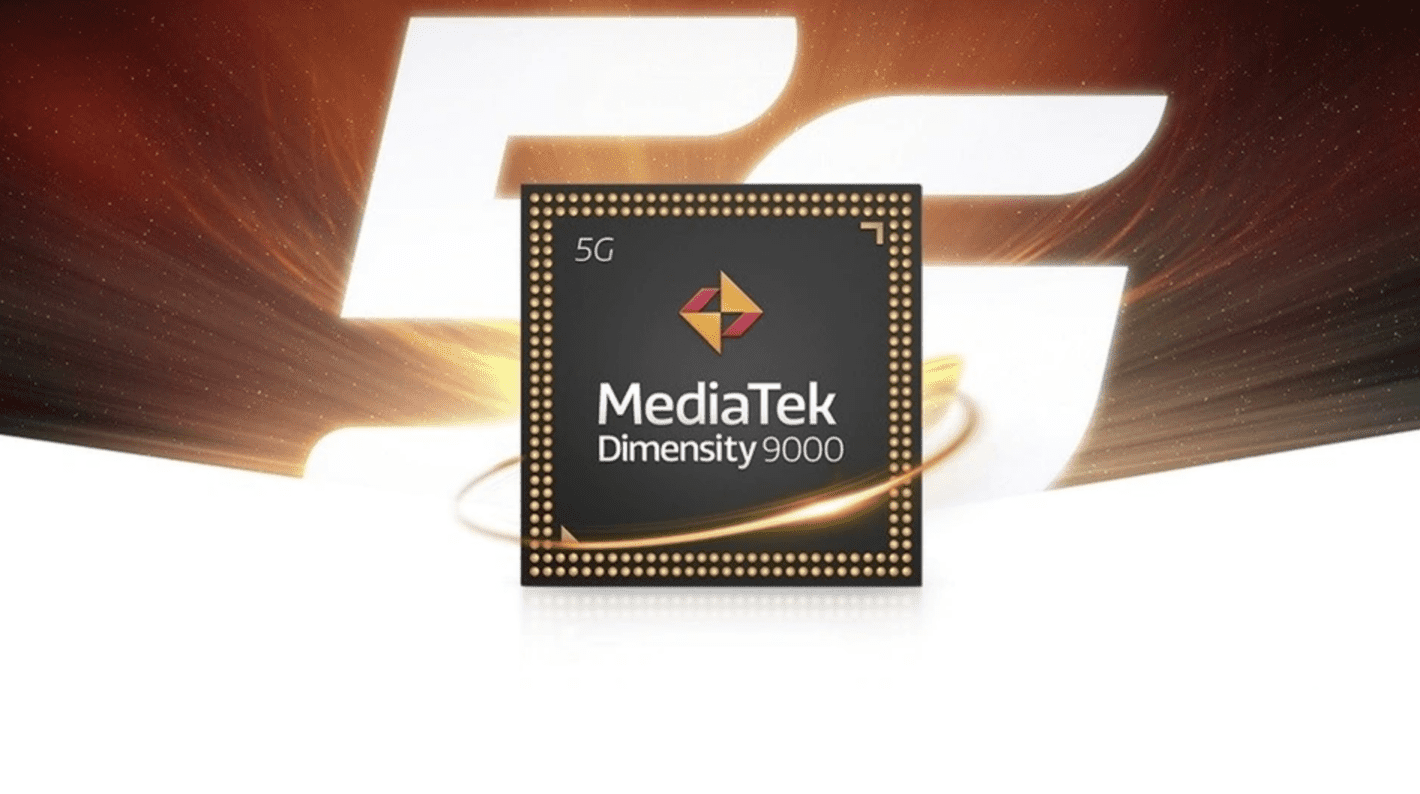 Samsung unveiled its LPDDR5X DRAM module just two weeks ago. American memory firm Micron Technology is now announcing that the MediaTek Dimensity 9000 chip will be the first to support its LPDDR5X DRAM.

Expectedly, Samsung’s announcement touted its offering as the first in the world. But MediaTek is going a step further by including support for the new memory standard with its new chipset. This also means that the first smartphones to support LPDDR5X memory could be running on a MediaTek chipset.

Needless to say, Qualcomm and Samsung’s Exynos chipsets in 2022 will also support LPDDR5X. However, with the MediaTek Dimensity 9000 already official, the chipmaker is leading the race at the moment.

Micron said it had validated samples showing data rates of up to 7.5 Gb/s and 8.533 Gb/s, offering a significant improvement over LPDDR5.

Qualcomm is unveiling its high-end Snapdragon 8 Gen1 chip at an event next week. Samsung’s Exynos 2200, on the other hand, will only break cover by December. The likes of the Samsung Galaxy S22 and other 2022 Android flagships are likely to feature LPDDR5X memory onboard.

The MediaTek Dimensity 9000 is the world’s first 4nm chipset to utilize Arm’s Cortex X2 architecture. Flagship SoCs is not new territory for MediaTek, though the company usually focuses on mid-range and low-end chipsets. But with the demand for affordable flagships skyrocketing, the chipmaker could dominate the segment over the coming months. We could learn about the first Android smartphones featuring LPDDR5X DRAM over the coming weeks.

“The Dimensity 9000 will be the first to support this critical advancement of LPDDR5X, giving carriers and device-makers the capabilities they need to deliver incredible 5G experiences at the flagship tier.”