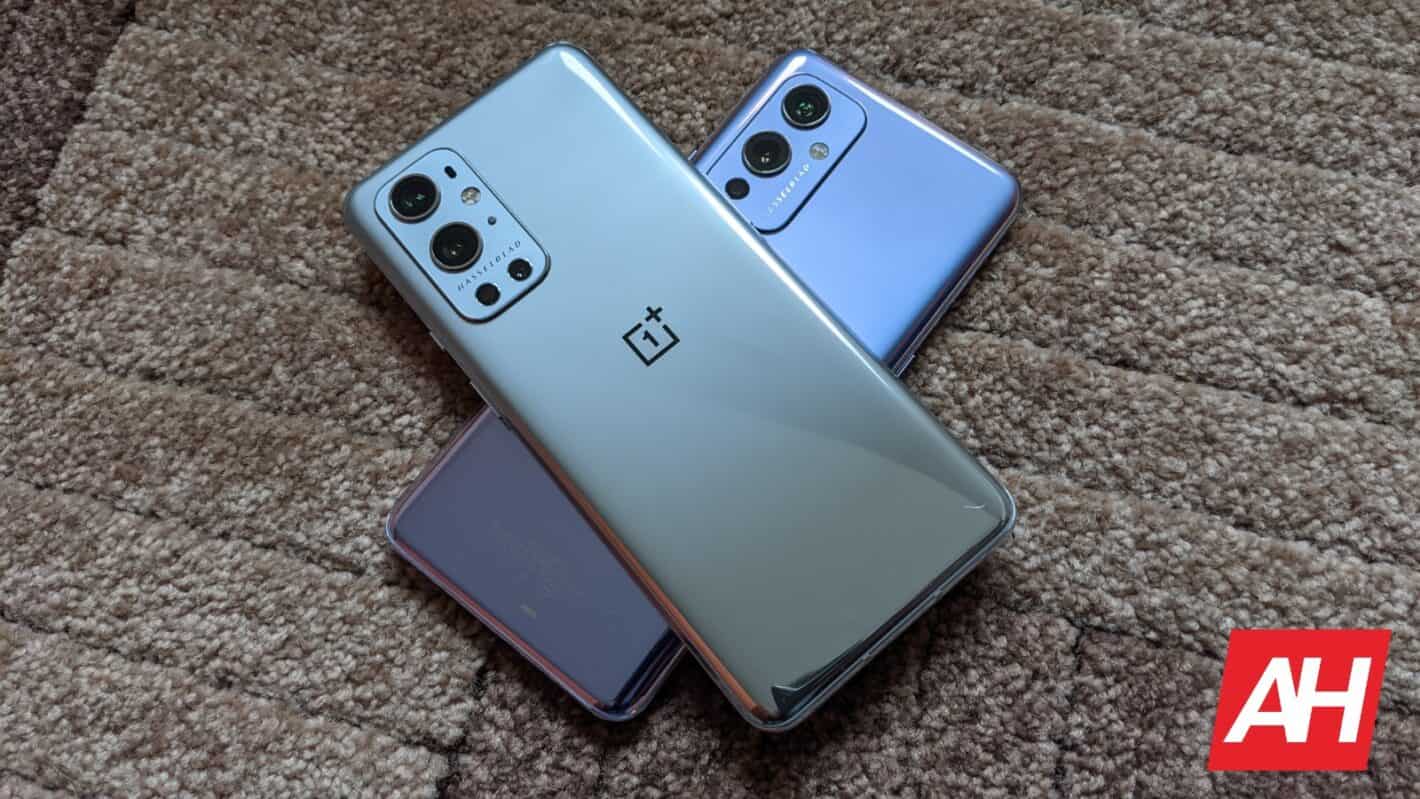 Following OnePlus’ decision not to release a “T” flagship in the latter part of 2021, there’s been plenty of speculation about the OnePlus 10 series. We’re now coming across crucial information about the smartphone, including the release date.

91Mobiles cites industry tipster Yogesh Brar saying that the OnePlus 10 series is currently under private testing in China and Europe. Brar went on to say that the smartphone could launch by late January or February, possibly to compete with the Samsung Galaxy S22 lineup.

Considering that the OnePlus 9 made its debut in April 2021, the February release timeline means the company is launching the successor a couple of months ahead of schedule. Expectedly, the OnePlus 10 could bring a ton of new features. It will also be the first to offer a unified OPPO and OnePlus operating system, combining aspects from ColorOS and OxygenOS.

This is not the first time we’re coming across leaks related to the OnePlus 10, however. Previous leaks have given us a clue of what to expect, particularly in terms of design. The upcoming flagship series is likely to take design inspiration from the OPPO Reno7 Pro. This makes sense given the latest OS partnership and the history between the two companies. The OnePlus and OPPO brands are owned by BBK Electronics.

All phones in the OnePlus 10 lineup will likely run on the Qualcomm Snapdragon 898 chipset. We learned today that this chip could be rebranded as the Snapdragon 8 Gen1. Leaked renders suggest that the OnePlus 10 Pro could pack a square-shaped rear camera layout with three sensors.

One of these cameras could be a periscope lens, providing up to 5x optical zoom. In terms of the display, this Pro variant will likely feature a 6.7-inch AMOLED screen with a refresh rate of 120Hz. There’s also going to be a punch-hole front camera similar to the OnePlus 9 and the Nord 2.

Additionally, the OnePlus 10 Pro could offer a 5,000mAh battery with a mind-blowing 125W fast charging support. We’re still a couple of months away from the phone’s launch, so a lot could change between now and then.

OnePlus clearly has high expectations from the OnePlus 10, especially given the absence of a second flagship in 2021.