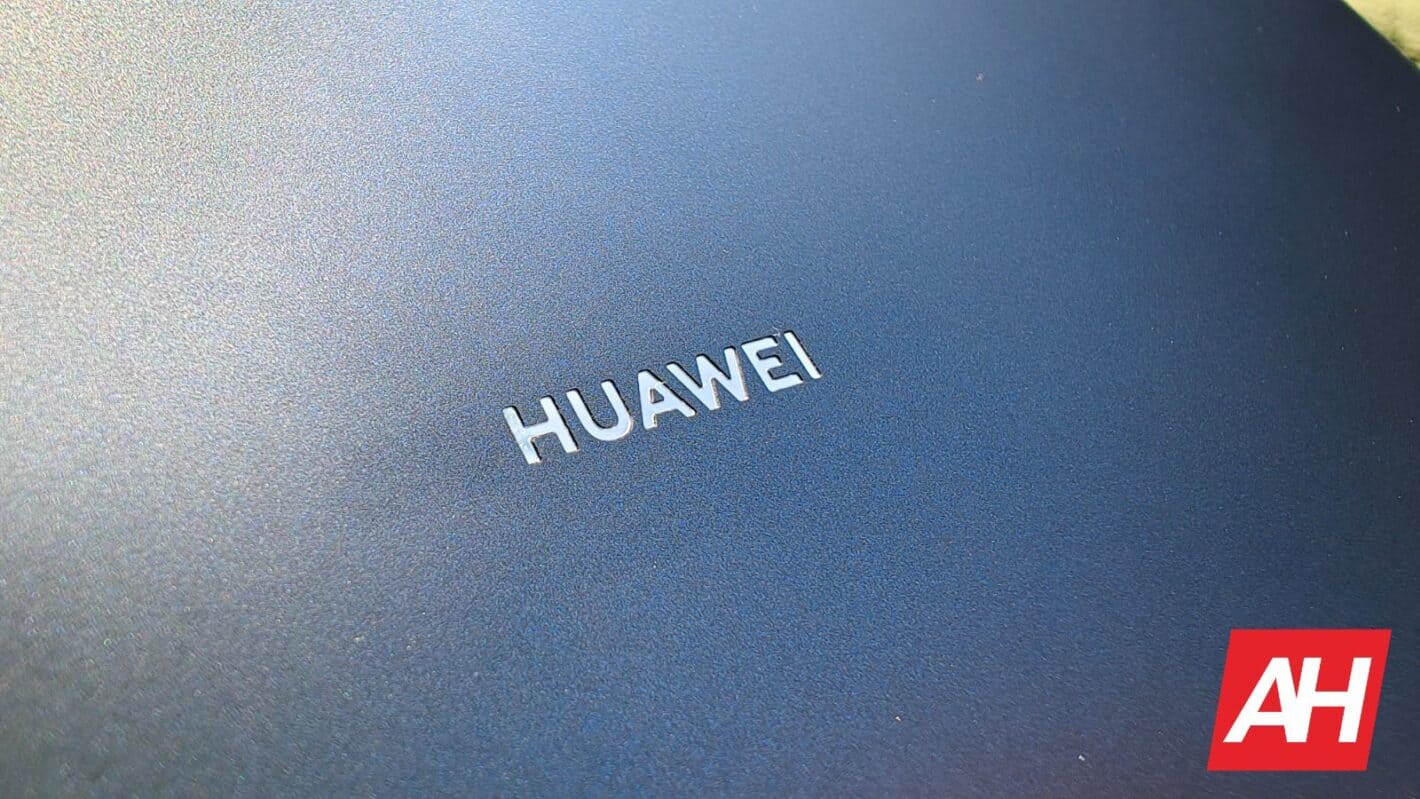 Two weeks after the U.S. Senate introduced the bill, Joe Biden signed it to trigger a new round of sanctions against Chinese companies. The new restrictions are intended to limit Chinese access to US-made equipment and technologies.

The new bill explicitly targets Huawei Technologies, and ZTE Corp. U.S. lawmakers believe the companies secretly collaborate with the Chinese government on censorship and espionage. Because of this, they can be a threat to U.S. national security. These sanctions are enforced under the Secure Equipment Act.

The bill was passed by the U.S. Senate on a 420-4 vote two weeks ago and required President Biden to sign it. These new restrictions will certainly increase tensions between Washington and Beijing. Joe Biden and Xi Jinping are also scheduled to hold a virtual summit soon. These new sanctions could be part of the negotiations.

Moreover, the new restrictions could narrow the field for Chinese technology companies. Huawei chairman has previously stated that his company suffers from chip sourcing, and this has dramatically affected their operations.

From now on, no request from Chinese companies will be approved by the FCC

According to FCC Commissioner Brendan Carr, they’ve approved over 3,000 applications from Huawei since 2018. However, Carr stated the new restriction “will help to ensure that insecure gear from companies like Huawei and ZTE can no longer be inserted into America’s communications networks.”

Huawei Technologies and ZTE Corp are not the only companies targeted by the new round of restrictions. Previously, Hytera Communications Corp, Hangzhou Hikvision Digital Technology Co, and Zhejiang Dahua Technology Co were also targeted by U.S. lawmakers.

Zhao Lijian, a spokesperson at China’s foreign ministry, has reacted to the sanction and noted, “the United States, without any evidence, still abuses national security and state power to suppress Chinese companies.”

Chinese telecom companies have been accused of collaborating with the Chinese government to spy on and violate human rights, in the past. These companies also have a history of installing backdoors in some of their projects in other countries.

For example, it was recently revealed that Huawei had installed a backdoor on one of its projects in Pakistan. Although these companies have consistently denied cooperating with the Chinese government, things are where they are.