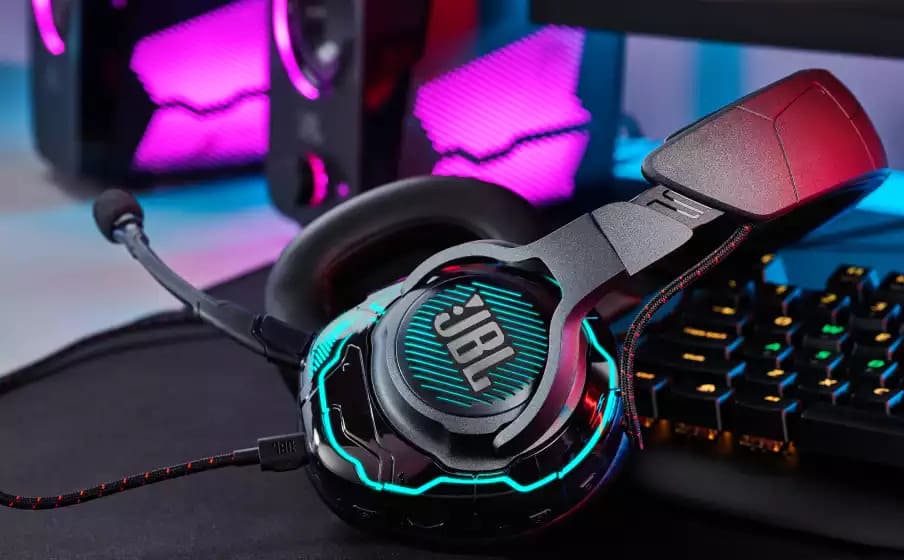 JBL makes some pretty awesome gaming audio gear, like the amazing Quantum ONE headset, and it’s been pretty heavily discounted today as part of Amazon’s Cyber Monday deals. While the Quantum ONE is normally a pretty expensive wired headset at its regular price of $300, today, it’s 50% off! That means you can snag it for just $150. It cannot be understated how much of a steal this is.

The JBL Quantum ONE offers some of the best spatial audio we’ve ever heard in a gaming headset. Plus it has loads of other features like ambient noise mode, active noise cancellation, a detachable mic, memory foam ear cushions… we could go on. if you don’t mind the wired setup, this is quite possibly the best or one of the best wired gaming headsets you can buy.

If you don’t want something wired, that’s ok too. Because there are some wireless JBL gaming audio deals that are available as well. Both the Quantum 800 and Quantum 600 are wireless. And they’re also both on sale. The Quantum 800 is normally $200 and today the price has been dropped down to $130.

Meanwhile, the Quantum 600 is normally $150 and it’s currently available for $100. So pretty decent savings all around. If you just want something super simple, the JBL Quantum 100 will serve you well. Plus, it’s only $25 during this Black Friday sale and, you’ll be really hard pressed to find another quality gaming headset for that cheap.

These deals don’t explicitly state that they’re only available for today. But we wouldn’t bank on them being around for long. Either Amazon just isn’t listing when the deal ends, or stock could eventually run out. These are far from the only gaming headsets on sale for Black Friday, though. In fact, you can find some pretty good options from Razer that have been heavily discounted.