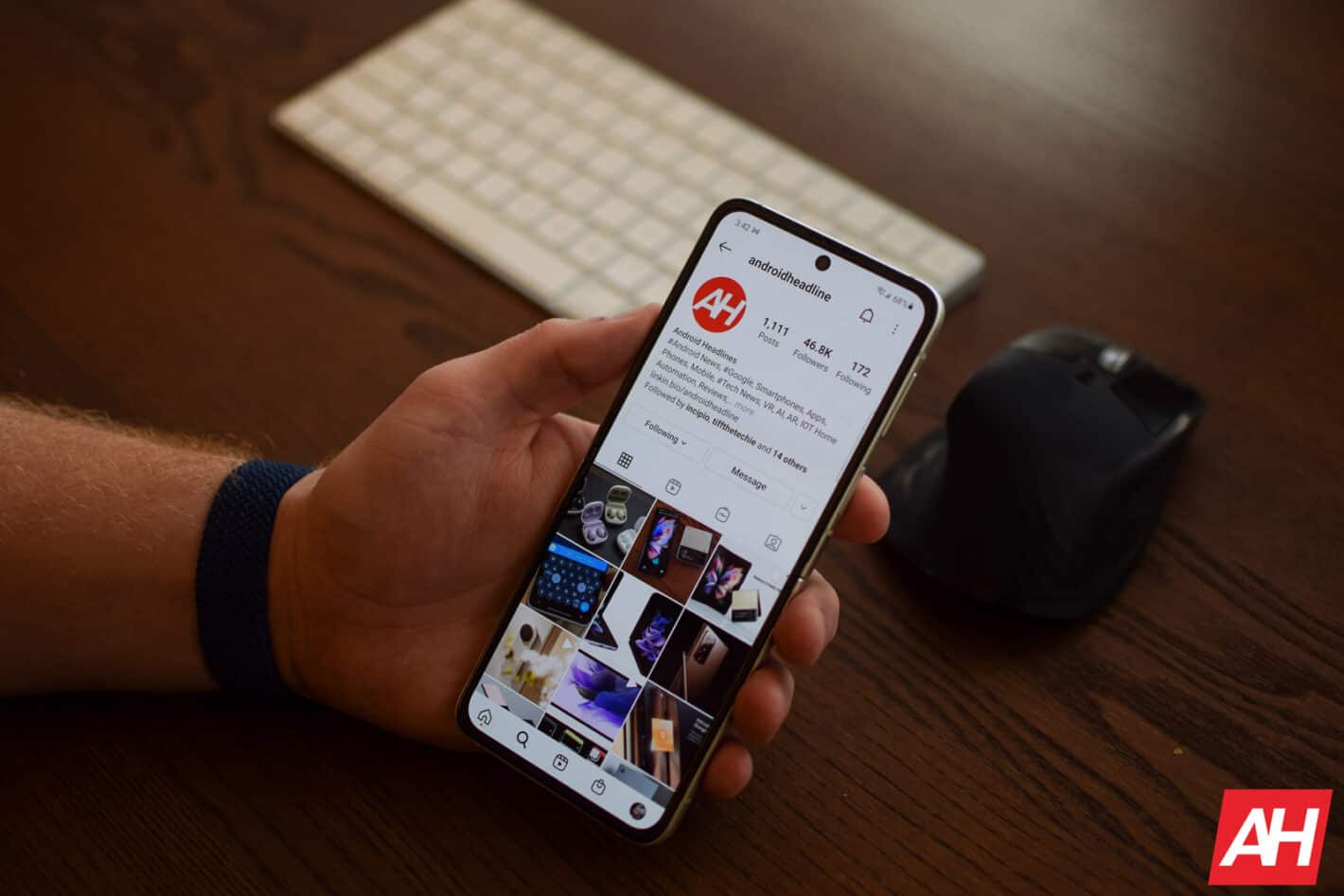 Instagram is finally adding a feature that should have been around a while ago: the ability to delete one photo from a carousel. Instagram head Adam Mosseri announced the new feature in his latest weekly updates video on Twitter.

For context, Instagram lets you combine up to ten photos and videos in a single post since early 2017. It’s a nice feature to have since just one photo doesn’t always tell the whole story. But all this while, the company didn’t allow you to remove one of the photos or clips from this carousel. So if you had mistakenly added an item that shouldn’t have been there, or you no longer find it relevant, you needed to delete the whole post and re-upload the other photos and videos in a new carousel.

Now, more than four years later, it finally lets you delete items that you no longer want on that carousel while keeping the rest of the post as it is. Adam revealed that Instagram users have been long asking for this feature. He also admitted that the company should have added it a while ago.

Nonetheless, deleting a photo or video from an Instagram carousel is fairly straightforward. Simply tap the three dots menu in the top-right of a post and select the “Edit” option. You will see a delete icon in the top-left of every item on the carousel. Swipe over to the photo or video you want to remove and tap that icon.

This feature is currently available on iOS only. But Adam said it’s coming to the Android app soon. Note that you still can’t add new items to an existing Instagram carousel or replace an item. You also can’t reorder them after posting. Hopefully, Instagram will add these abilities soon.

Another new feature coming to Instagram this week is Rage Shake. It lets you quickly report a problem with the app by simply shaking your phone. So whether you are having issues with uploading photos or features like Reels and Stories aren’t working properly, you can shake your phone to report it. This will pop up an option where you can explain your problem and someone from Instagram will take a look at it. Adam says this will help the company prioritize bugs. A similar feature is also available on Facebook.

Rage Shake is available on both iOS and Android apps but is currently limited to users in the US only. It’s unclear when this feature will roll out to users in other markets.

Did you know about these 💎s? Any other features you’d like me to cover? Let me know 👇 pic.twitter.com/Yx0q4UGFfb