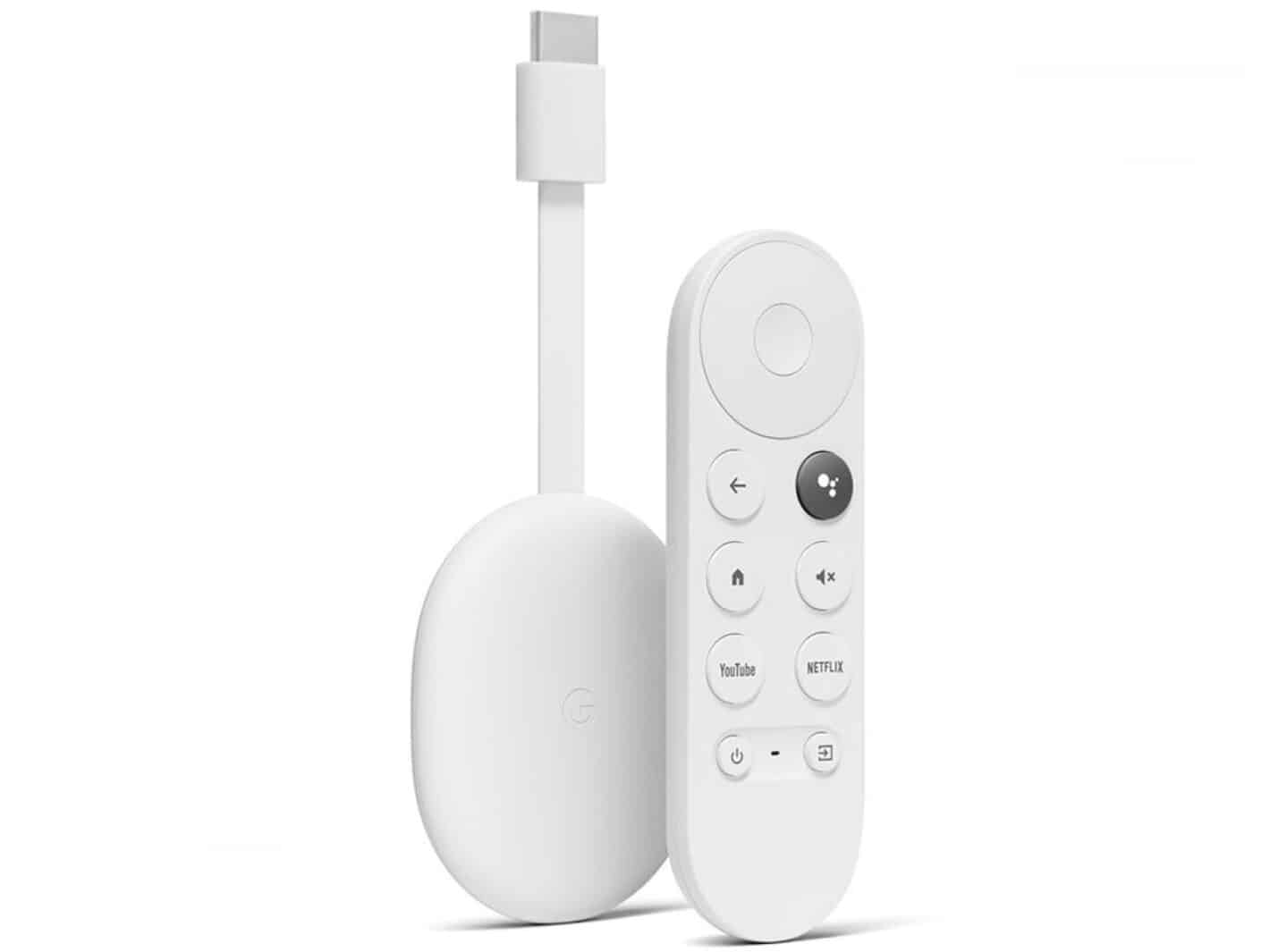 If you’re looking to Cyber Monday to take your smart home entertainment experience to the next level, look no further than Walmart’s new deal on Chromecast with Google TV. The company has currently priced the gadget at just under $11 off its usual sticker price. While that may not seem like a big deal, the gadget is typically priced at $49.98. So the new price is way down at just $39. With availability for both the White and Blue colorations but not on the pink-tinted Coral color.

What’s in this Cyber Monday streaming stick deal from Google?

Now, for those who aren’t already well apprised, Chromecast with Google TV is an HDMI dongle that plugs into a TV. But, unlike its predecessors, it isn’t just useful for streaming to televisions from your phone, tablet, or computer. Instead, it comes packed with the Google TV ecosystem built-in and a dedicated remote control.

That means a full Android-based interface for accessing not only streaming apps. But also apps from across the gamut, from productivity to entertainment and information. With the remote control provided for navigating and accessing those. And, of course, that’s stacking atop games that are found on the Google Play Store. Including Google Stadia, which offers AAA-level streaming powered by Google’s own server stacks.

Additionally, the package deal includes support for Bluetooth accessories. Ranging from secondary remotes and audio wearables to gaming controllers. With full support not only for the Google Stadia controller but also for those sold with other gaming consoles. So you can use your PS4 controller or any other console’s controller to get in on the action too.

Of course, that’s for those intending to use Chromecast with Google TV for gaming with this Cyber Monday deal. For entertainment, this streaming stick plays media at up to a 4K resolution with HDR support. And comes with Google Assistant built-in with a dedicated remote control button. So you can find things to watch, play, or otherwise download with just your voice. In addition to controlling smart home products and other gadgets.