A number of Google apps have received the Material You makeover and other tweaks over the past few months. It’s still clearly a work in progress, though, as Google continues to churn out updates for its apps. The Google Chat app is the latest recipient of an update that brings a remodeled bottom bar.

This bottom bar is seemingly designed to hide the row of shortcuts currently available at the bottom of the chat window. This bar effectively replaces shortcuts for Gallery, Camera, Drive, Meet, and Calendar.

The new implementation has a pill-shaped text box accompanied by a “+” button that opens shortcuts for Camera, Meet links, Calendar invites, Drive, and Format. The Gallery button is now located between the text box and the send button for easy access. Mishaal Rahman provided some screenshots of the feature on Twitter (via), illustrating the changes in detail.

The feature is currently live on Google Chat version 2021.10.31.408397499. Depending on where you live, the feature could roll out over the next few days. Alternatively, users can manually sideload the official APK through APKMirror.

With the Hangouts app going out of circulation, apps like Google Meet and Chat are taking its place. The latter has seen the inclusion of multiple key features over the past couple of months. Last month, the company began testing out Data Loss Prevention (DLP) rules for Google Chat admins. This is designed to avoid the leaking of sensitive information to the outside world.

When the DLP rules are enabled, all messages in the thread will be scanned for sensitive data. Moreover, every message, including media, is scanned before they’re sent. But Google claims it won’t scan web links. Admins can also enable these rules for services like ​​Drive and Chrome for added security.

Shortly after, Google introduced a feature allowing users to mark entire conversations as unread or read on Chat. The feature is available on both mobile and desktop versions of the app. Mobile users can long-press a conversation and hit “Mark as unread” on the popup. 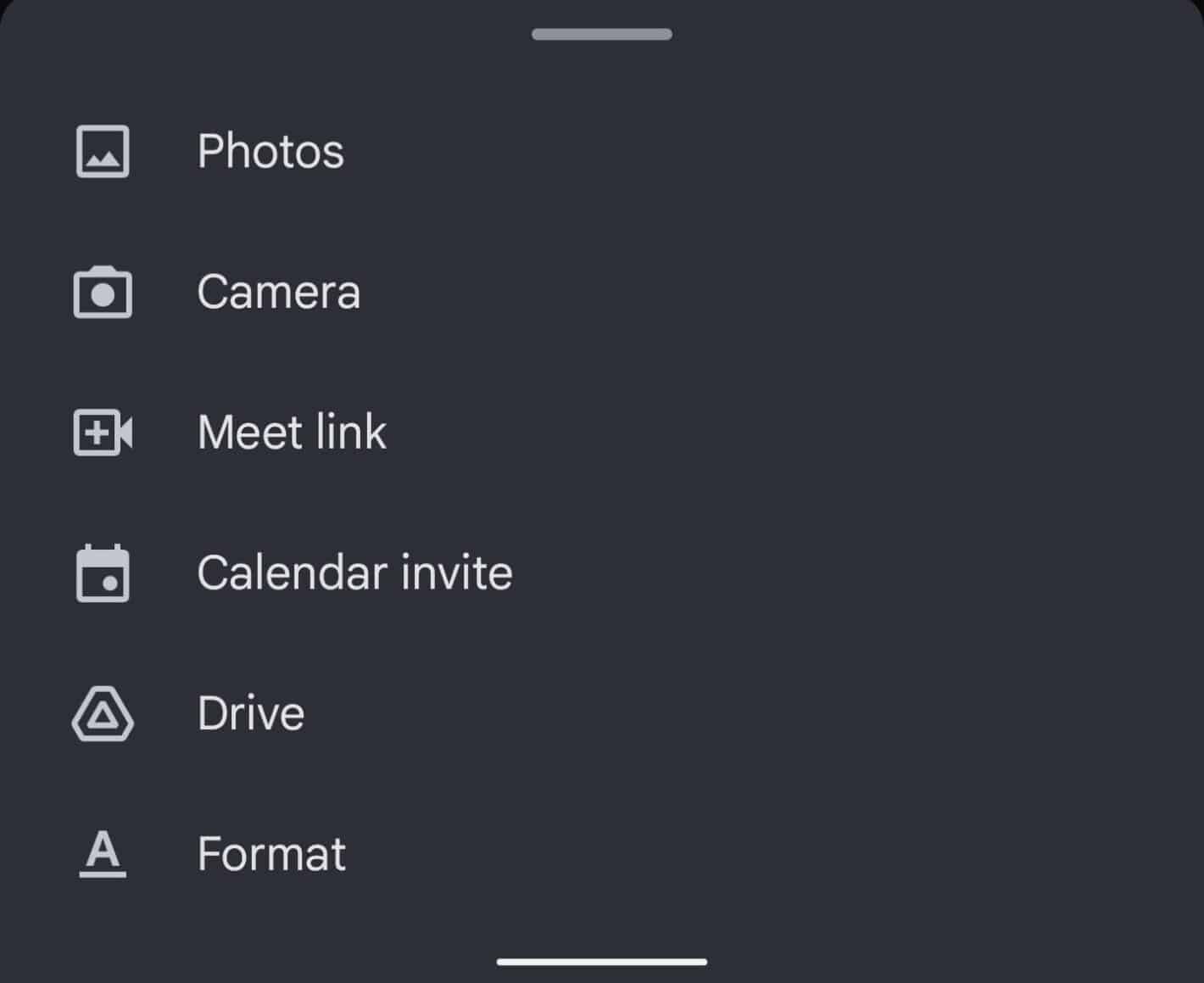 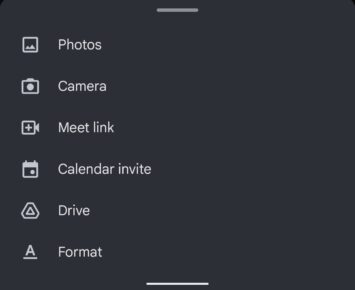