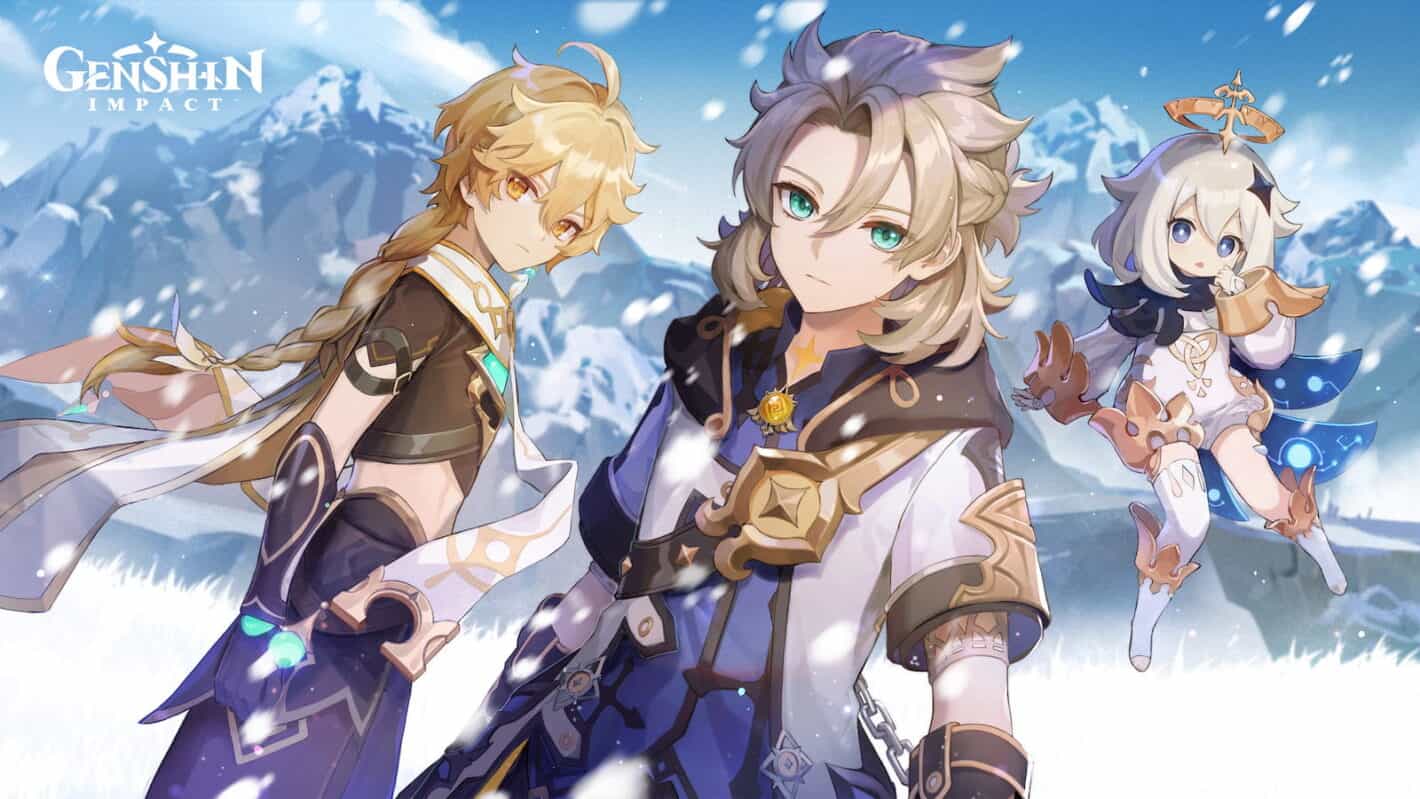 The version 2.3 content update for Genshin Impact is on the way, and officially launching this month. Last Friday, the development team for Genshin Impact over at miHoYo officially announced the launch date for the 2.3 patch. The studio also released a new trailer which showcases some of the content.

While this won’t be as big as the 2.0 content patch, there’s still quite a bit of content to enjoy for players. That being said, we’ve got everything laid out for you in terms of what’s new. There’s quite a bit to cover as well. So you can find everything listed below prior to the patch release.

First things first, this patch for Genshin Impact is called Shadows Amidst Snowstorms, and it launches officially on November 24. So there’s only 9 days left before you can dive in. For those that are new to the game, you’ll probably need to put in some hefty playtime to reach this content. As some of the content will have restrictions based on Adventure Rank.

For anyone that’s been playing for a while now, most of if not all of the content should be available to you right away. As for what’s new, the patch includes new adventures in Dragonspine, mysterious animal disappearances in Inazuma, and a whole lot more. So let’s get into it.

A chance to acquire four playable characters, two of which are new

Each new major content patch includes playable characters. Some of which are new characters added to the roster, others which are returning characters in their next wish event.

With patch 2.3, Genshin Impact will introduce two new playable characters to the game. The first new character is called Arataki Itto, which is a five-star playable character. He’s powered by Geo and uses a claymore for a weapon, which means he’ll be good at smashing stuff and potentially dealing some high damage.

For instance, he has an empowered charged attack and he can transform into an Oni King. The second new character is a four-star named Gorou. Gorou will be a Geo-powered bow user, allowing for ranged attacks and party member buffs for characters currently on the field.

Additionally, players will get another chance to pick up Albedo, and Eula in their own wish events as well.

In Genshin Impact 2.3 you can earn rewards in a series of Dragonspine challenges

If you’ve played through the game beyond adventure rank 30, then you’ve likely already been to Dragonspine. Teyvat’s mountainous terrain wrapped in biting cold. With patch 2.3 players will get to participate in a series of challenges on the mountain that can earn them in-game rewards.

These challenges will require players to track stuff, as well as hold out against the cold to test their agility and resilience. There will also be some combat challenges to test your toughness. As for rewards, there’s a new four-star sword to pick up, as well as a “Puffy Snowman” that you can acquire, among other things.

Many players have already made their way to the beautiful, yet perilous islands of Inazuma. This patch includes a new event that will have you investigating the mysterious disappearances of small animals on the islands.

There’s also a “mysterious warrior dog” mentioned. So you’ll want to participate in this event to learn more about that. This seems to be geared towards players who like to customize their home in the Serenitea pot. As one of the rewards will be an item that can replicate forms of some creatures within the serenitea pot realm.

One of Genshin Impact’s best challenges is the many bosses you’ll find across Teyvat. Patch 2,3 includes a new boss called the Golden Wolflord. This will be located on Tsurumi Island, which is the last island that was opened up as part of the Inazuma region.

For players wishing to take on the challenge, the Golden Wolflord poses an especially big threat. As it can apply the corrosion status just like the Rifthound Whelps and Rifthounds. It can also increase its attack, though this comes at the cost of lowering its defense to Geo.

So your best bet at an easy takedown may be using a Geo-empowered character.