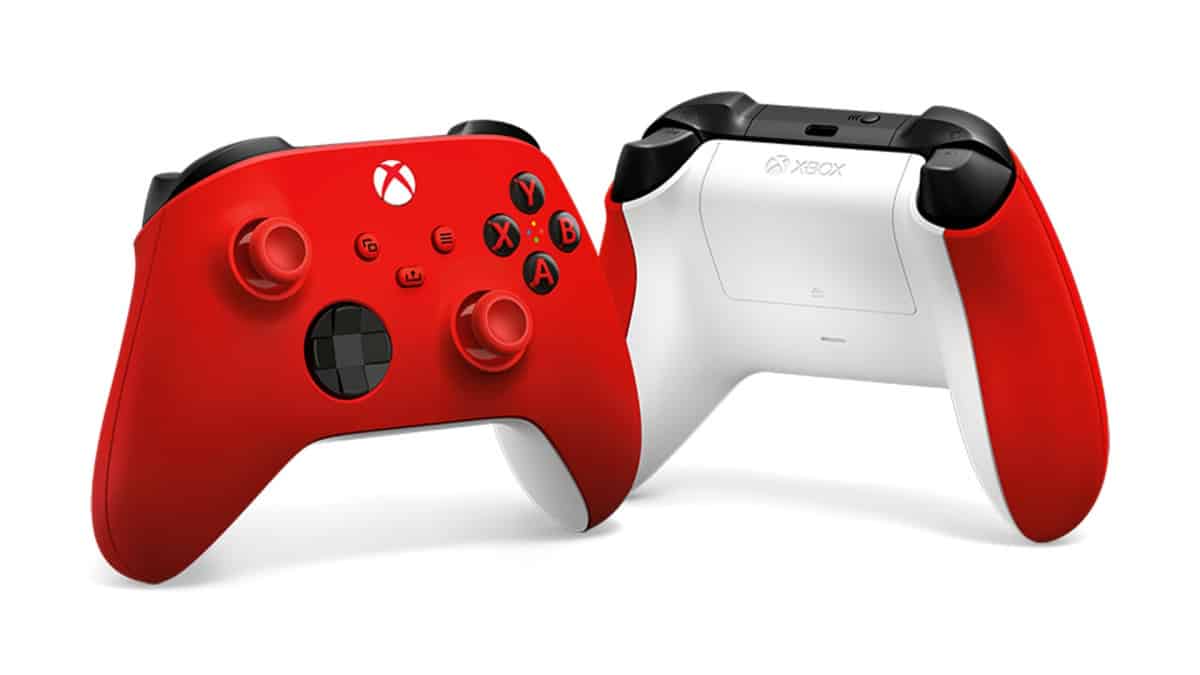 GameStop has a great Cyber Monday deal where you can save money on an Xbox or Nintendo Switch controller. For reference, this is the new Xbox Wireless Controller that comes with the Xbox Series X|S. And all colors, except for the limited edition designs like the Red Strike Camo, are included in this deal. Both controllers are currently on sale through GameStop for under $50.

Still, you may want to act fast if you were in the market for a controller. Whether it’s for yourself or for a gift for someone else. As even if the prices stick through the end of this week, there may be issues with stock on the particular color you want. Included colors for the Xbox controller are Pulse Red, Shock Blue, Electric Volt, Carbon Black, and Robot White.