OPPO could launch its very first foldable smartphone next month. That is, at least, what the latest rumor says. This information comes from a Chinese tipster, who says that the phone’s codename is “Peacock”. 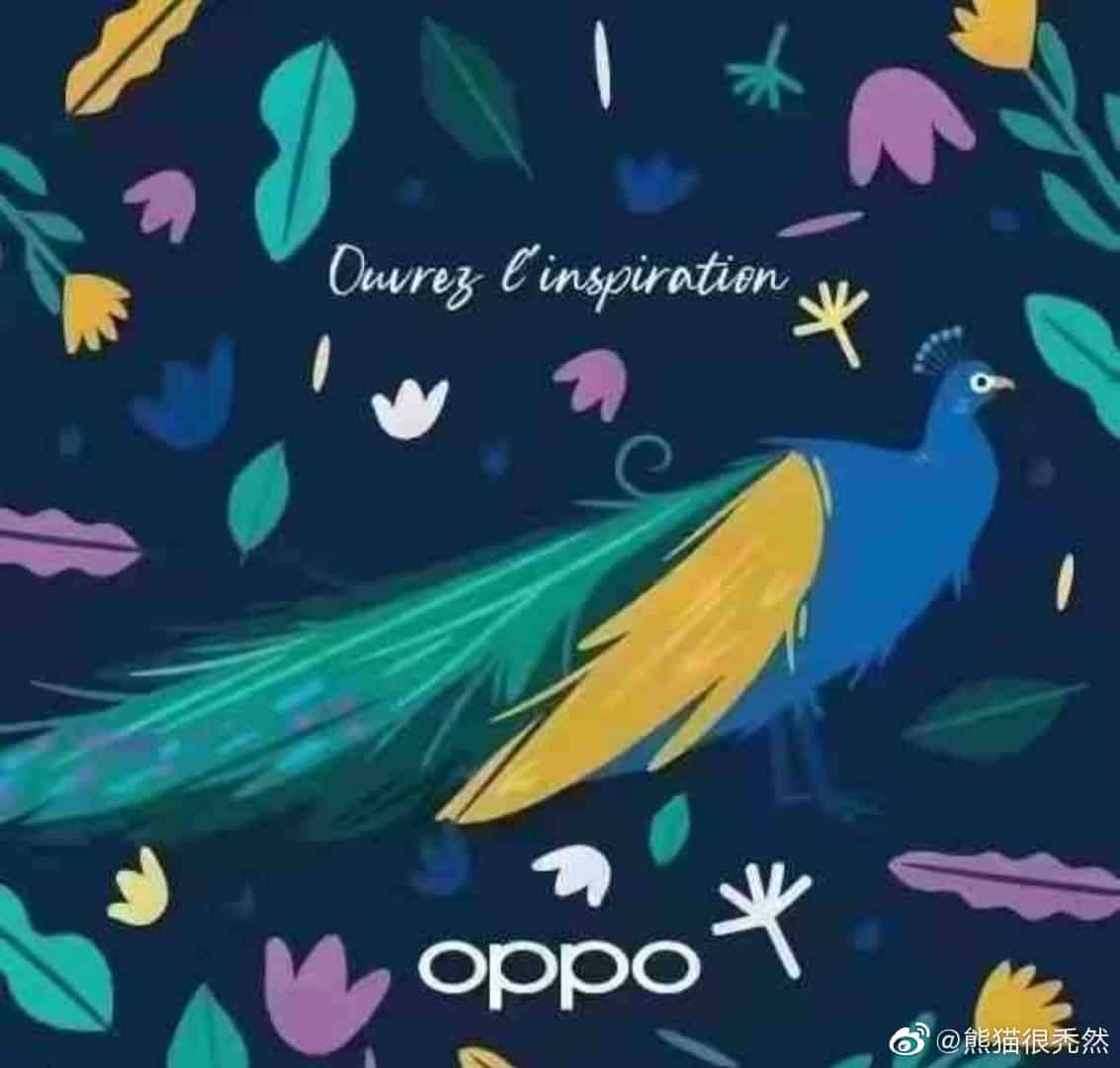 That being said, the tipster did share some spec info when it comes to the “Peacock” device. According to the provided info, the device will include an 8-inch main display with QHD+ resolution and a 120Hz refresh rate. That will be an LTPO display, by the way, as it will offer an adaptive refresh rate.

On top of that, A 4,500mAh battery will be included, along with really fast charging. OPPO is allegedly planning to offer 65W charging with this device. Knowing the company, a charger will be included in the box.

The Snapdragon 888 SoC will fuel the device

The Snapdragon 888 SoC is said to fuel this phone, by the way. When it comes to cameras, a 50-megapixel (Sony’s IMX766 sensor) main camera has been mentioned. In addition to that, the device may include a 32-megapixel selfie camera.

OPPO’s foldable smartphone has been in the rumor mill for quite some time. Past rumors turned out to be wrong, so let’s hope this one won’t. The company already announced a rollable smartphone concept, which actually works, but it’s not available for purchase. That device is called the OPPO X 2021.

OPPO is planning to bring a rollable smartphone to the market as well, but it seems like a foldable handset is first in the company’s plans. Let’s see what will happen by the end of the year.