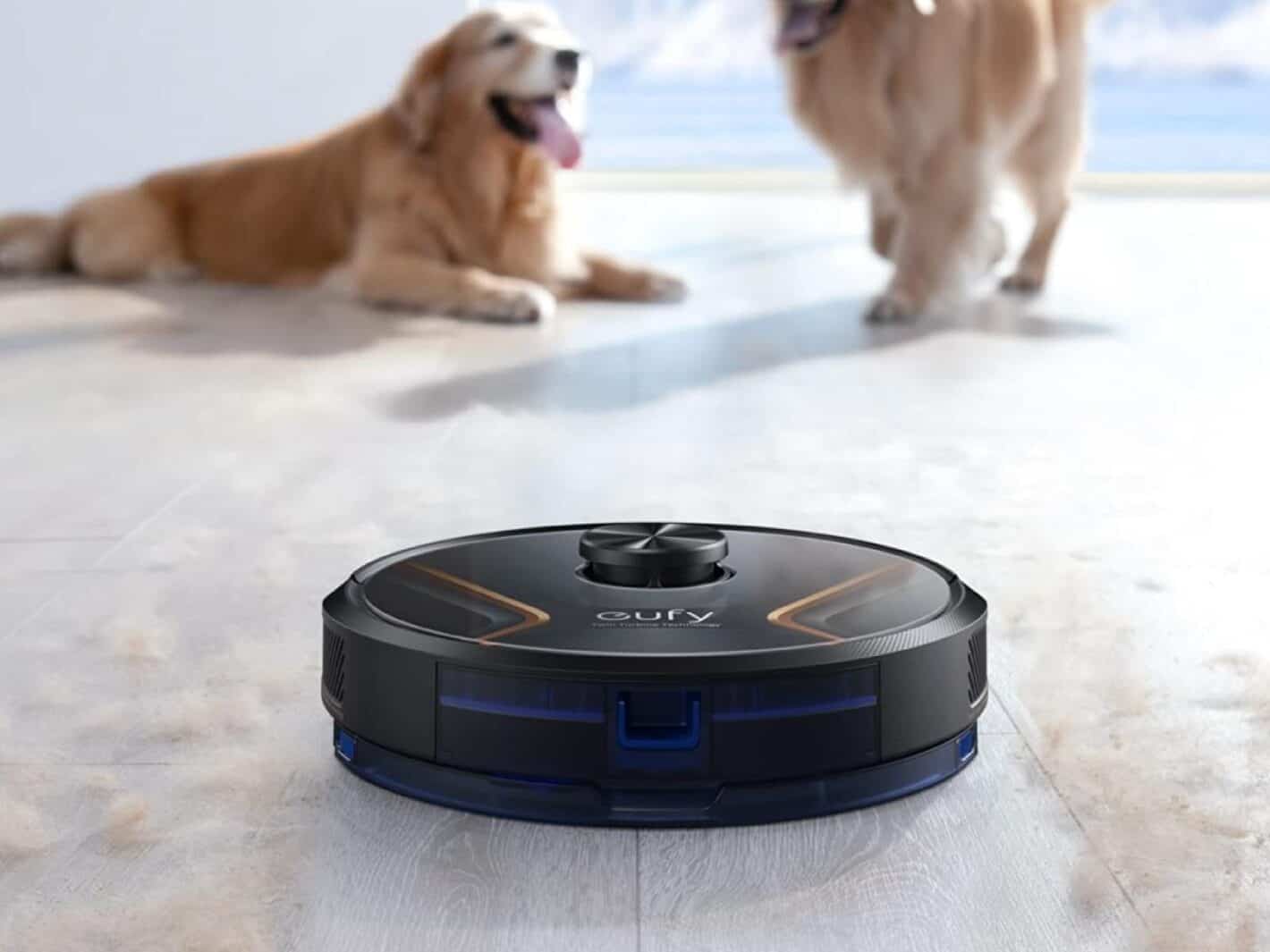 If you’ve been waiting for Black Friday to look into AI-powered robot vacuums, you’ll want to check out the latest Amazon deals from eufy by Anker. The company, responsible for some top-rated picks in the category, has offerings ranging from 31- to 47-percent off. Including two automated options. And two handheld options for Black Friday as well.

Specifically, the latter two options are for stairs and other places that robotic vacuums simply can’t go yet. And, technically, they’re the same vacuum — the HomeVac H30 Mate, Cordless Handheld Vacuum Cleaner. With two separate color options available. Each coloration is priced down at $119.99. That’s 33-percent off the standard list price of $179.99. And each works as you’d expect, as a product meant to accent robotic vacuums.

The gadget only packs a 20-minute run-time, but does feature two modes — Eco and Max — and 80AW/16kPa suction power. All packed into a slim design that weighs less than two pounds. The price also includes a store-and-charge station, as well as two accessories. A small motorized pet brush to pick up pet hair and a 2-in-1 crevice tool.

What about the Black Friday sales on eufy by Anker Robot vacuums?

Additionally, stacking atop smart features such as automated boosted cleaning for tougher spots, advanced AI mapping, zone control, and long battery life, the more expensive of the two eufy vacuum cleaners does ship with something extra. Namely, it’s a hybrid vacuum that also gets the mopping done. And comes complete with everything needed to take advantage of the feature.