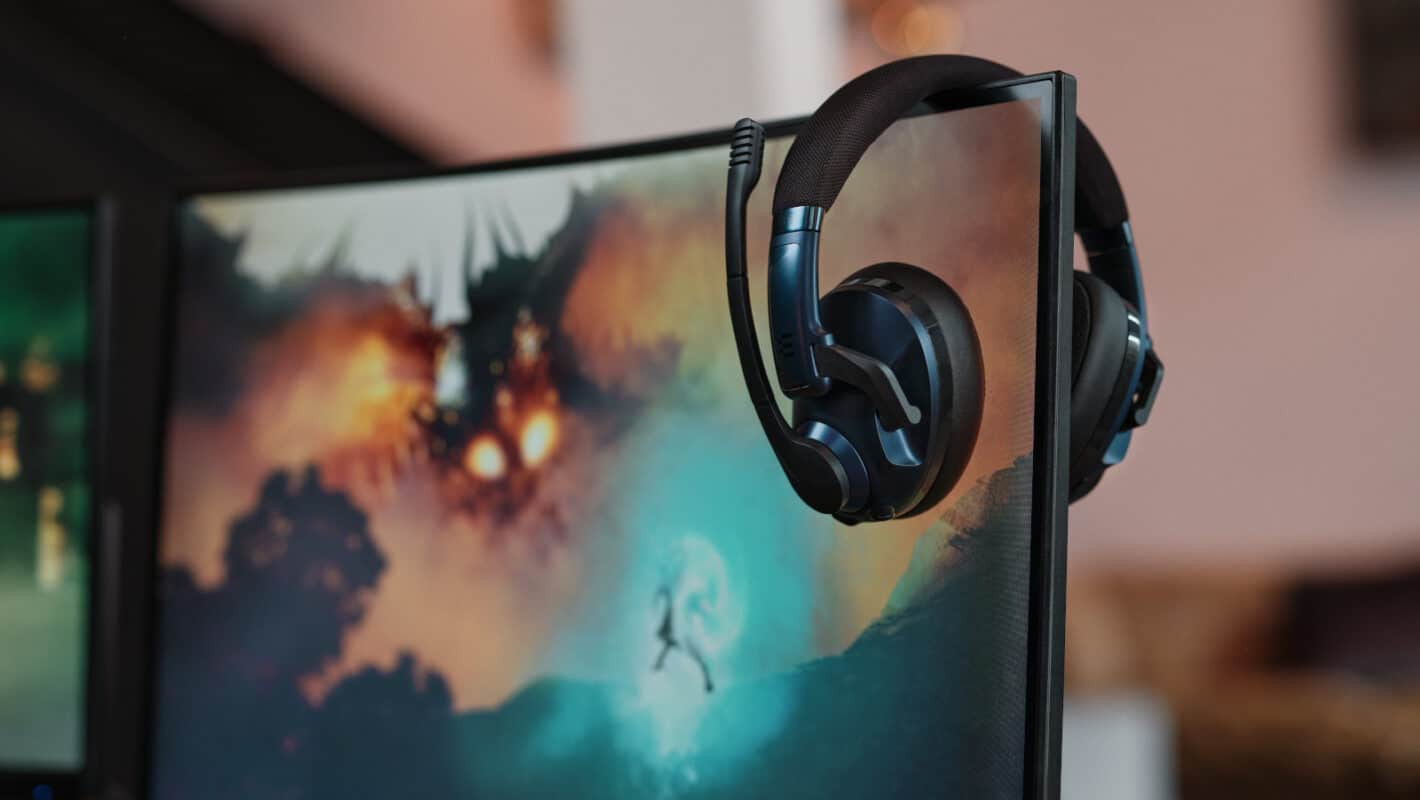 EPOS is doing all it can to cement its name in the gaming headset market, and its latest offering, the H3PRO Hybrid, just might help do the trick. EPOS may not be extremely well-known to some. And that’s ok. Prior to being EPOS, the company was officially part of Sennheiser running its gaming audio division.

Now a standalone company for the past year or so, EPOS has been making a name for itself in the world of gaming audio. It’s released a number of peripherals since that time. Including the GTW 270 Hybrid true wireless earbuds that we reviewed and absolutely love.

With the H3PRO Hybrid gaming headset, EPOS is taking its H3 and H3 Hybrid headsets and turning things up to 11. Having made improvements via user feedback and adding features like a low-latency connection adaptor for more compatibility, and better audio, of course.

The H3PRO Hybrid has a lot to offer, but far and away the feature to look out for is the multiplatform compatibility. Just like one of its other high-end headsets the GSP 670 (which we also love), the H3PRO Hybrid comes with a low-latency USB adaptor. So you can plug it into any device that has a USB port.

With past headsets like the H3 Hybrid, connections were limited to wired if you wanted to use it with PS4 and PS5. That is unless you used a separate Bluetooth adaptor you bought elsewhere. Which would take up one of the USB ports. As neither console natively supports Bluetooth audio.

Even then, a Bluetooth adaptor wouldn’t provide as much of a low latency experience for the audio. So this is definitely a step up from EPOS’ last two H3 models.

Like the H3 Hybrid, it also comes with the detachable mic, which is secured via magnets for easy attachment or removal.

Aside from the low-latency audio, the H3PRO Hybrid adds other improvements that past H3 headsets didn’t offer. For one, the active noise cancellation. So you can tune out the world and focus on better game immersion through the in-game sounds.

It also has long battery life, lasting for up to 30 hours on a single charge with the low-latency mode. Or 38 hours if you use Bluetooth. So you shouldn’t need to worry about it dying on you in the middle of a game. That is, unless you never charge it.

Lastly, it also features audio mixing capabilities if you use it while connected to Bluetooth, or in wired mode. Though, you’ll have plenty of extra features through the EPOS Gaming Suite if you connect it using the low-latency adaptor.

The EPOS H3PRO Hybrid launches today for $279, and can be picked up directly from EPOS. It should also be available through retail partners like Amazon at some point.