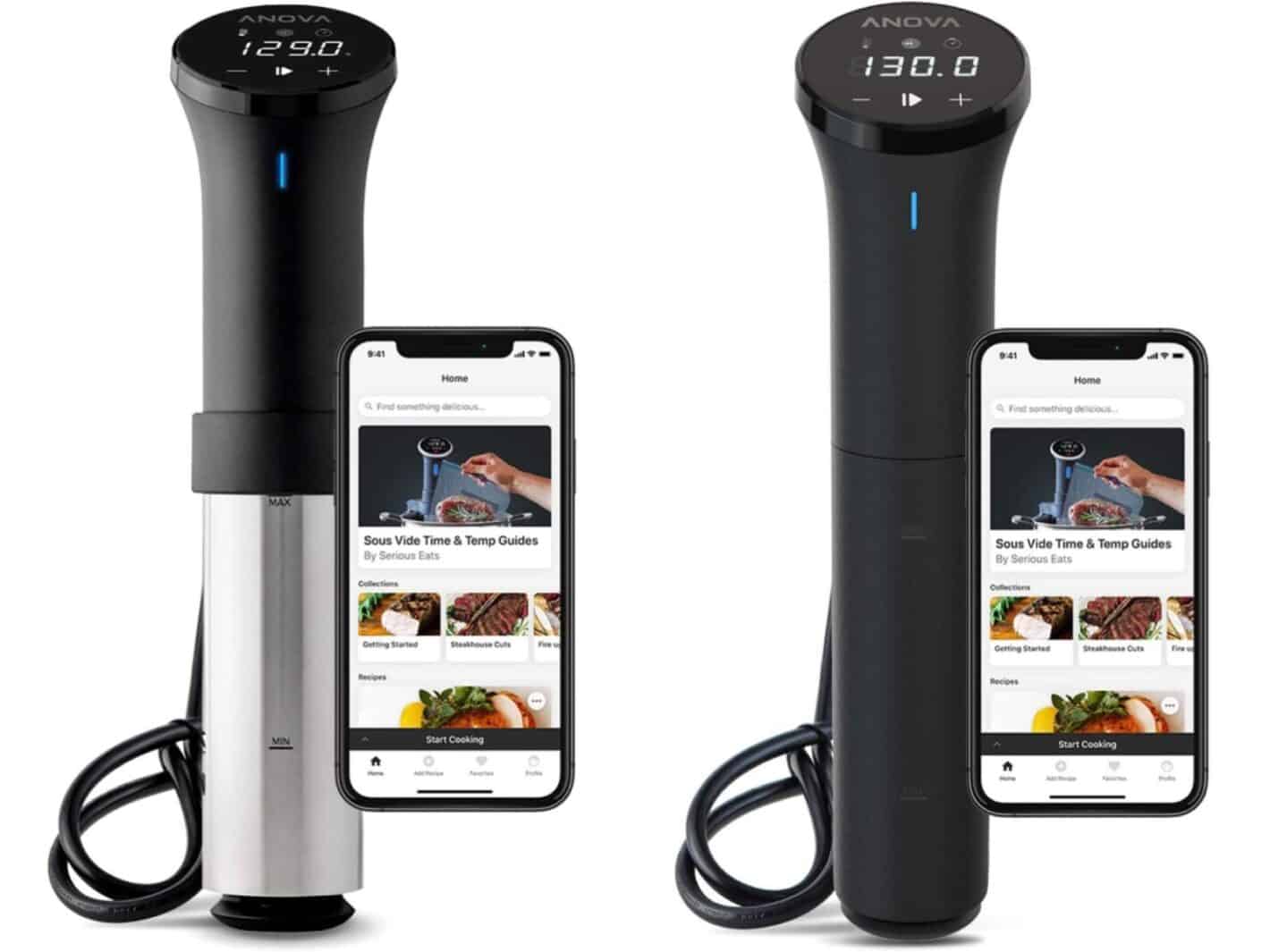 Cooking up a steak or other food item to restaurant-quality perfection doesn’t have to be difficult. And technology is here to help this Cyber Monday, with no fewer than two Anova Sous Vide and a vacuum sealer up for grabs. With prices dipping by as much as 30-percent.

The first product up for sale this Cyber Monday is the Anova Culinary ANVS01-US00 Anova Precision Vacuum Sealer. The branding here is fairly self-explanatory. This is a vacuum sealer for food that ships with 10 Precut Bags, designed for food storage. But also, explicitly, for sous vide. Anova has that priced at $59.96, or roughly 25-percent of just in time for the holiday season.

Of course, with a great vacuum sealer in hand, all that’s left to do is buy the product it’s built for. Namely, the sous vide machine. And Anova has two sous vide on sale for Cyber Monday.

Which sous vide is Anova selling at a discount for Cyber Monday?

That means that it can be used via app-based controls or button control, with the Anova app providing remote control via Bluetooth. So you can keep an eye on your food remotely as it’s prepared. All for just $99.00 — 23-percent off the sticker price.

Conversely, the Anova Culinary AN500-US00 Sous Vide Precision Cooker is rated at 1000W and costs $139.00 with a 30-percent price cut for Cyber Monday. So you can step farther away from your sous vide during cooking. Without the potential unreliability provided by Bluetooth at range and while still maintaining direct app-based control.