Bluetti has decided to join the Black Friday craze, as the company has just announced its set of deals. If you’re in the market for a solar generator, or perhaps batteries for it, you’re in the right place.

Bluetti is a well-known name for RVers, campers, and even some small home owners. Well, basically whoever has been in contact with solar generator technology. Considering how pricey solar generators usually are, discounts like these certainly help things. So, let’s see what Bluetti offers. 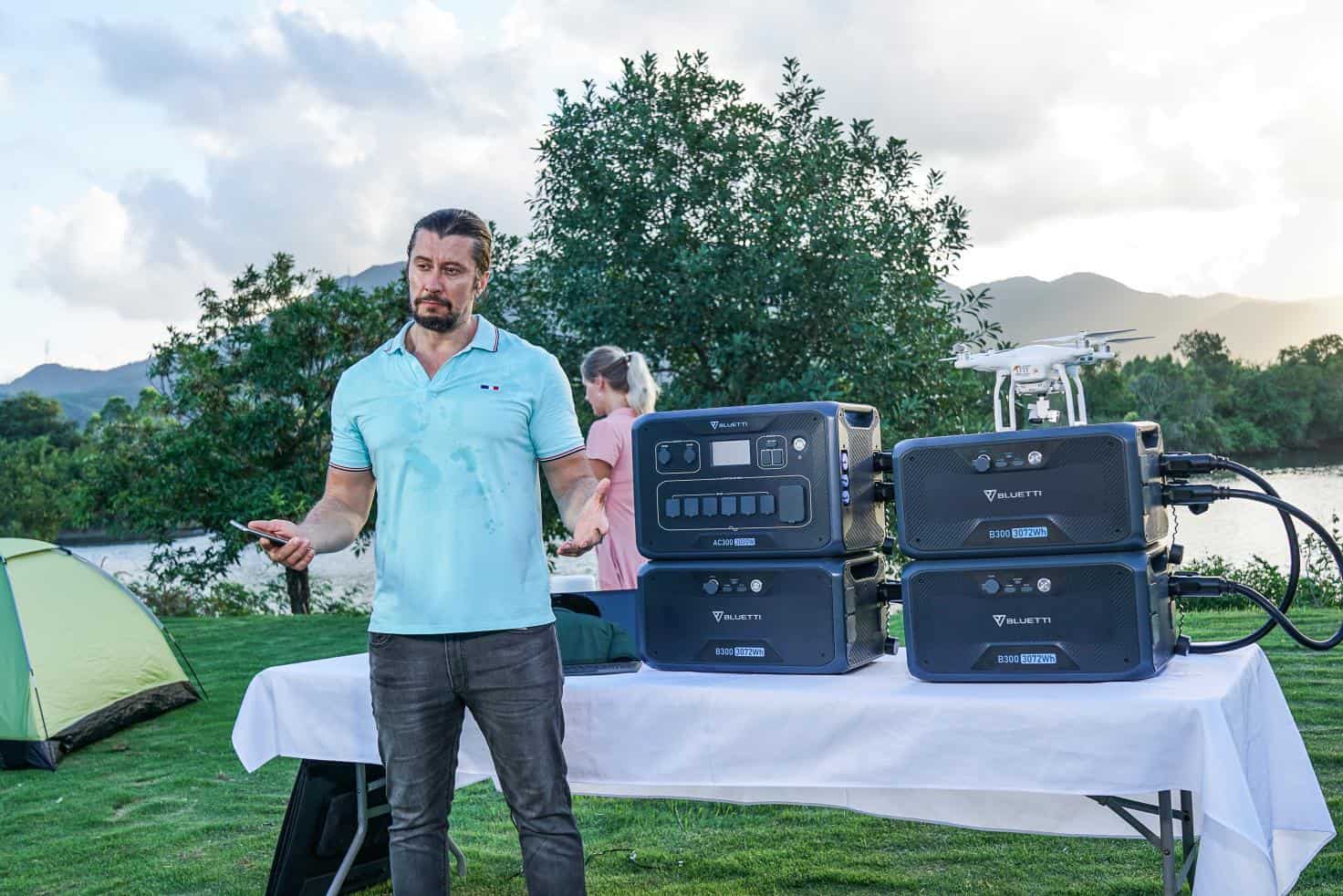 The company separated its Black Friday deals into several categories. The first one is “For the homeowner looking for unlimited power”. The company highlighted its AC300 and B300 Portable Power Station here.

Each Bluetti AC300 can accept up to four external B300 battery packs, which can bring the system’s overall capacity to a whopping 12,288Wh.

So, why should you own a modular solar generator? Well, the major benefit is portability, compared to regular generators. You can transport them with ease, which makes them ideal for RVers.

The Bluetti B300 battery modules use top-of-the-range LFP (lithium ferrophosphate) cells, making up 3,500-plus life cycles. These are some of the longest-lasting solar generators out there. 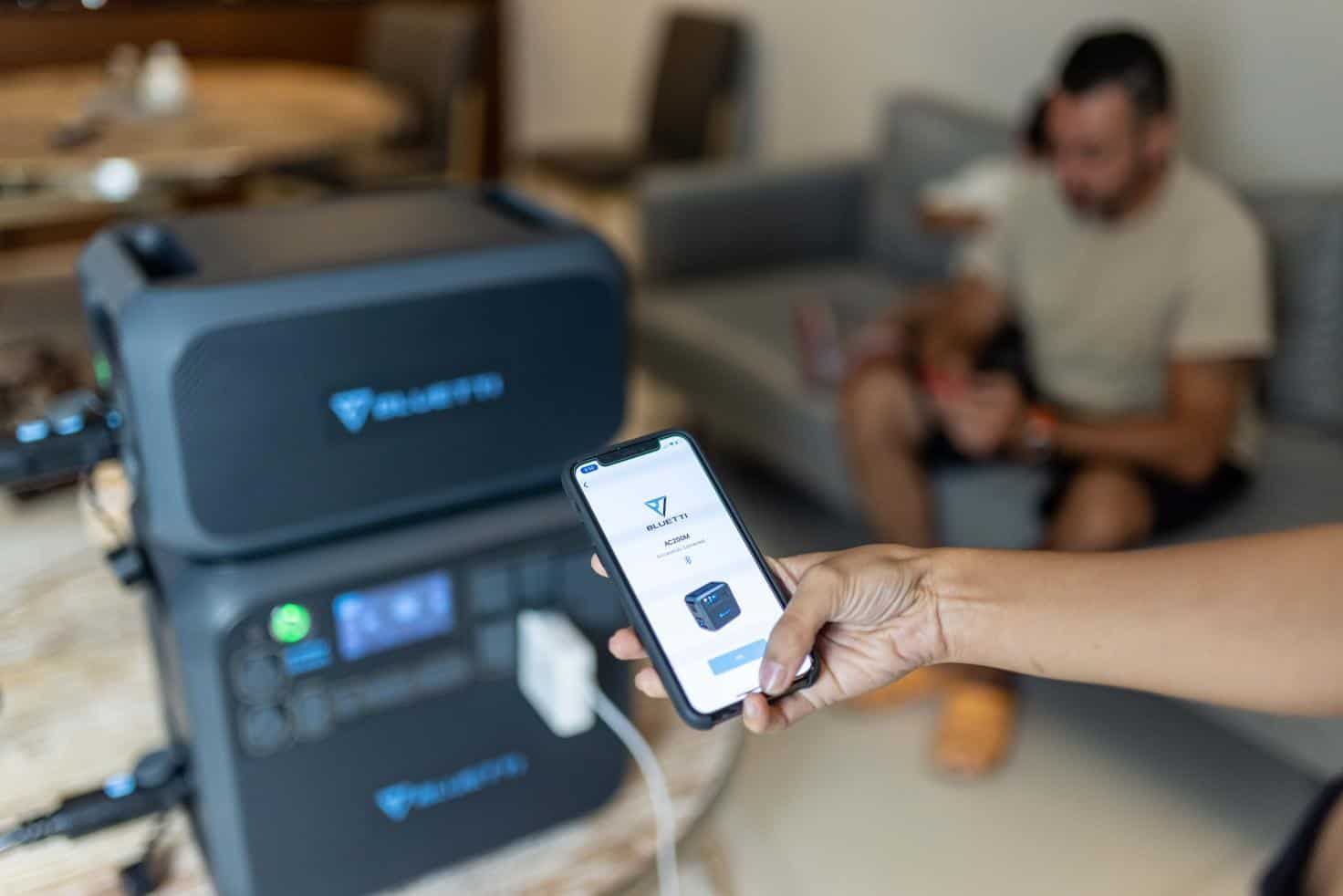 The second category the company mentioned is “For the unexpected power outage”. Bluetti highlighted the AC200MAX and B230 Portable Power Station here. It currently starts at $1,899 (originally $2,099), and you can save up to $2,600 with bundles.

The Bluetti AC200MAX can be charged quickly up to 80-percent with direct sunshine in around 2 hours. 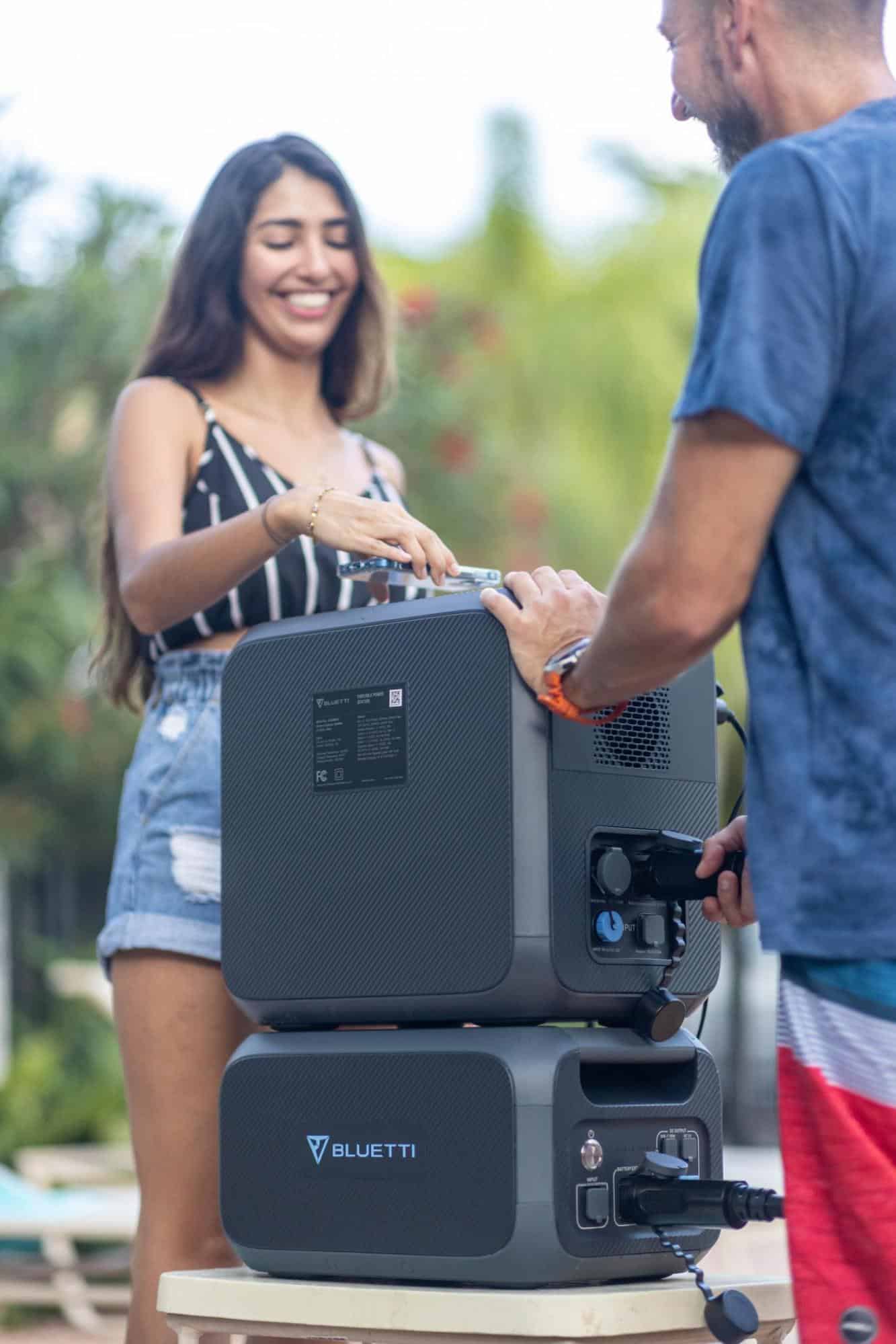 The third category the company mentioned is “For the perfect camping trip”. It mentions the Bluetti PV120 and PV200 Portable Solar Panels here. You can save up to 20-percent here.

Portable solar panels are great to have for portable battery power stations when wall outlets are far out to reach. The Bluetti PV120 and PV200 are affordable solar panels that are designed for campers, van dwellers, and for small/medium-size off-grid solar systems.

The Bluetti PV120 and PV200 solar panels are made with monocrystalline solar cells that are arguably the most effective solar cells available in the market.

The PV120 and Pv200 won’t lose significant efficiency when part of the solar cells are blocked by shadows, trees, or other sun blockers, thanks to greatly improved shading performance. 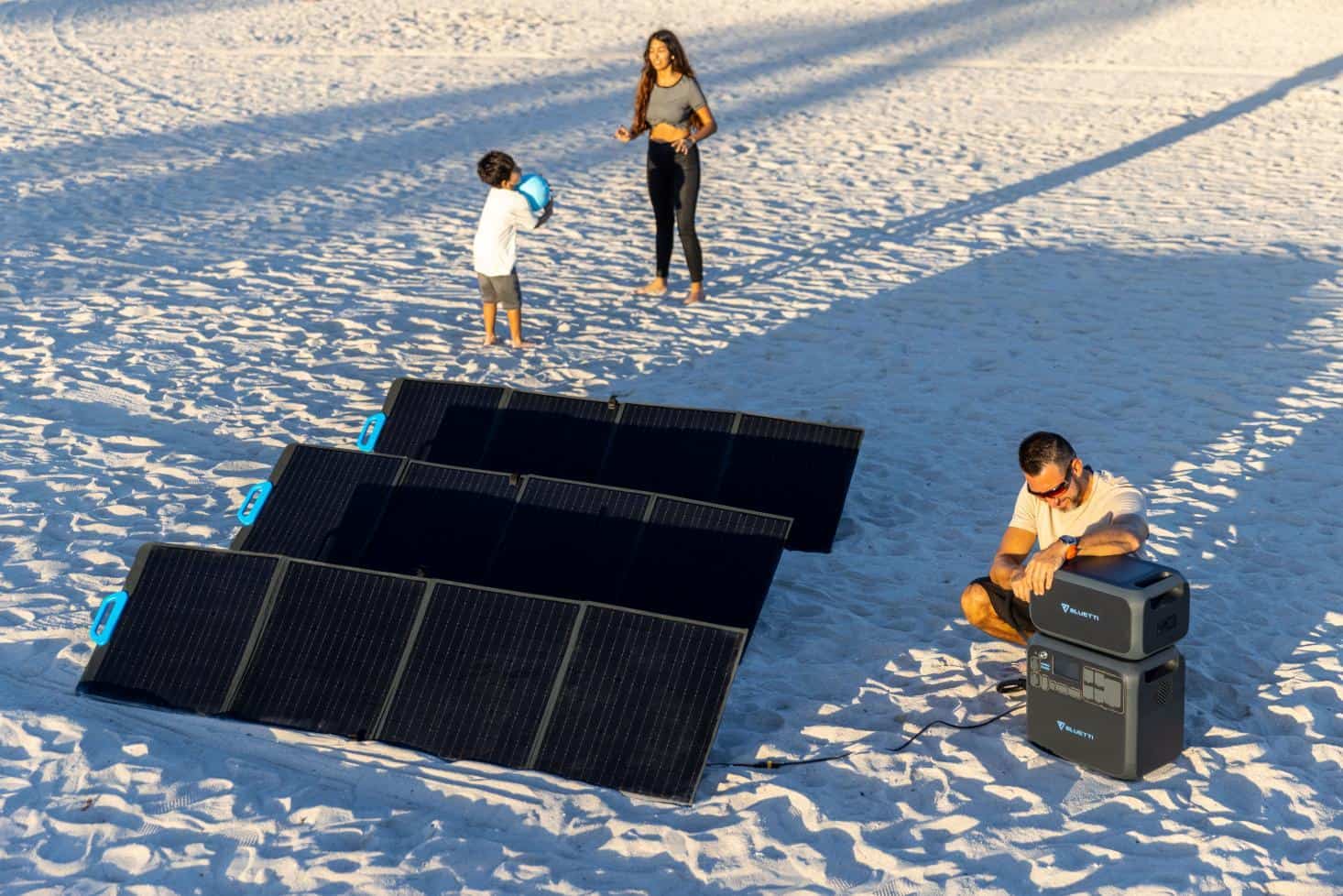 Some additional Black Friday deals from the company: