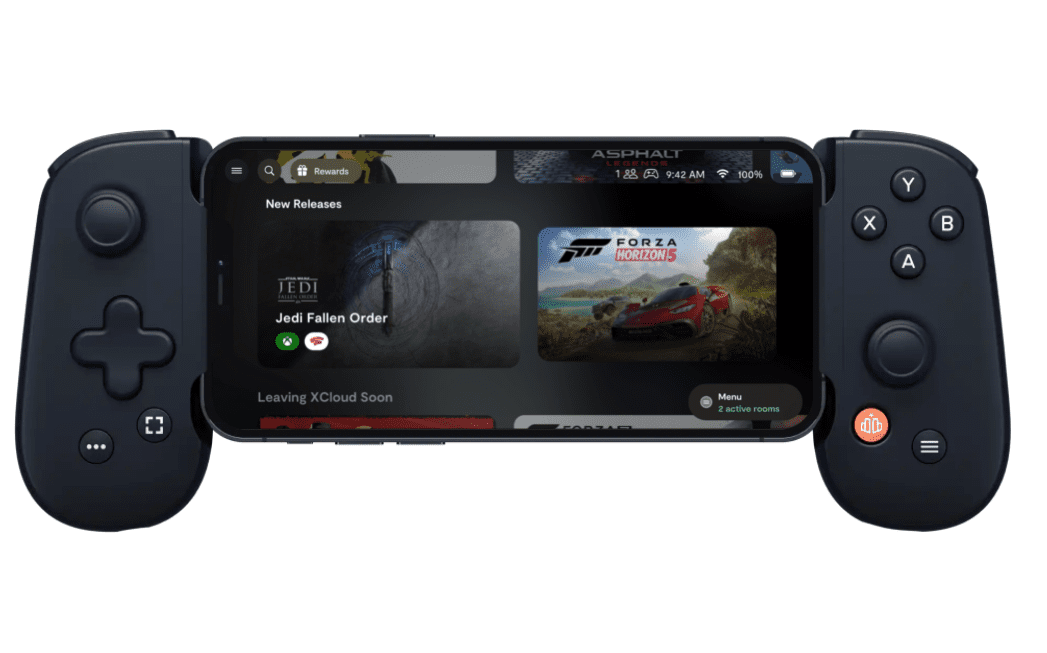 Anyone who’s serious about mobile gaming most likely has a controller that can work on a smartphone. A highly praised gaming controller, the Backbone One, was released for iPhones last year. Now, according to The Verge, it can now be used on Android phones, but there are a few hoops you will have to jump through.

To get the Backbone One to work on Android phones, you will need a cord

Since the Backbone One was originally made for iPhones, it’s not quite as easy to use Android devices with it. For starters, the controller has a Lightning port on it, which is how it connects to the phone. This means that in order to use it on your Android device, you will need a cord to convert the signal from Lightning to USB.

The Backbone Plus subscription adds some amazing features

What makes this controller such a great device are the extras you get with a Backbone Plus subscription. Firstly, if you want to use more than one non-iPhone device, you will need the subscription. Along with Android, you can also use Mac computers and Windows computers.

People who like to stream on Twitch will also love the subscription. You will be able to stream directly to Twitch from the Backbone app. If you want to record rather than stream, there’s a feature for iPhones running iOS 15 and up. You will be able to record your gameplay at up to 1080p 60fps. A new smart record feature lets you record the last 15 seconds of gameplay that just happened. It’s similar to the feature on the Nintendo Switch which saves the last three minutes.

If you’re interested in picking one of these controllers up, it will set you back $99.99. When you make your purchase, you will get a one-year subscription to Backbone Plus, and three months of Xbox Game Pass. After the year is up, you will be charged $50 every year.

If you don’t want to be a subscriber, you will be able to stay off of the subscription; however, there will be a limit to how many devices you use. You will only be able to use the controller with your iPhone and one other non-iPhone device.