Skip to content
Advertisement
Trusted By Millions
Independent, Expert Android News You Can Trust, Since 2010
Publishing More Android Than Anyone Else
40
Today
88
This Week
88
This Month
6670
This Year
116637
All Time
Advertisement 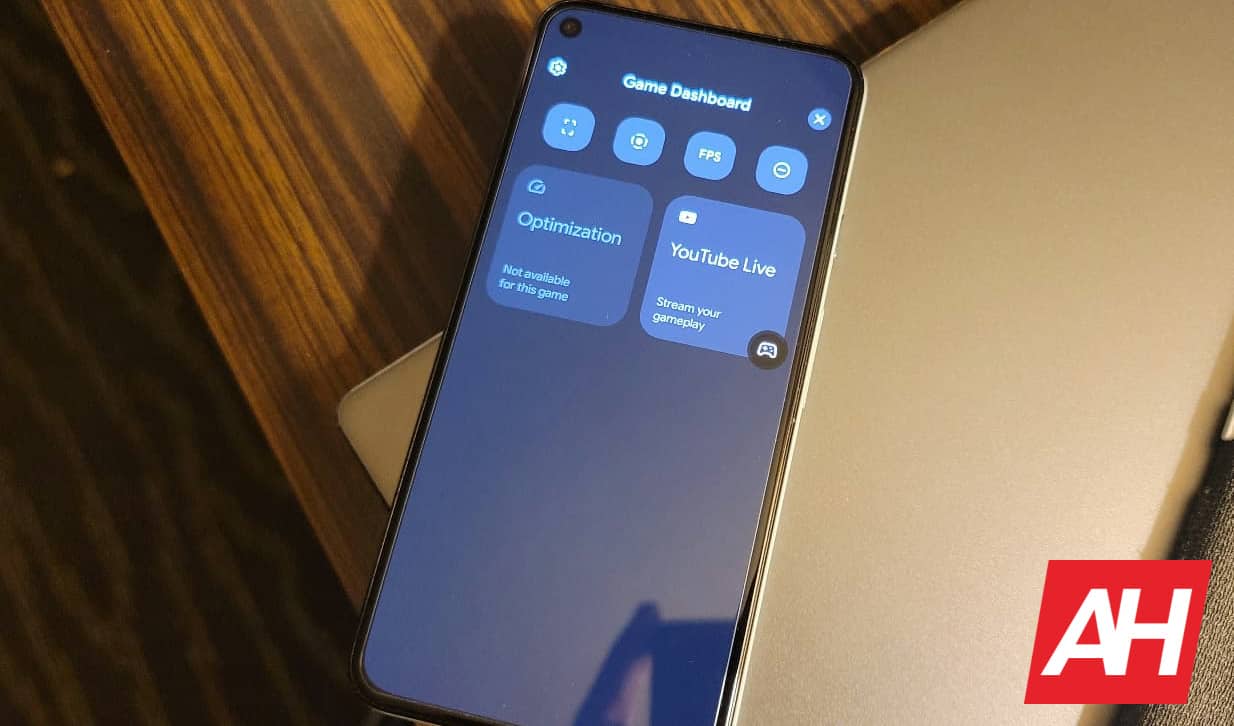 The Game Dashboard feature was introduced (discovered?) with the Android 12 beta. But now that Android 12 is officially out for Pixel devices, the feature is officially live too. It’s a great little feature baked right into Android as a native way to get quick access to some neat gaming perks. But you have to enable it first or you’ll never be able to use it.

While not as robust, it’s similar to the types of game dashboards you’d see on gaming smartphones like the ROG Phone 5. If this is your first time hearing about the Game Dashboard on Android 12, not to worry. This handy guide will show you how to enable it, what you can do with it, and how to use it.

The Game Dashboard on Android 12 only works for certain games

While the new Game Dashboard feature is great, it doesn’t work for every game. In fact it only works in games that have been certified to work with it. The downside is that there doesn’t appear to be a definitive list of which games support it. Not right now anyway. That could always change in the future however.

We’ve tried it in Diablo Immortal, Call Of Duty: Mobile, and Botworld and had no luck getting it appear.

How to enable the Game Dashboard feature

To enable the Game Dashboard, there are essentially two ways you can go about it.

Head to the settings menu

First, go to the settings menu. Once there you’ll need to scroll and look for Notifications, then enter that sub-menu.

Tap on Do Not Disturb under General

Once in the Do Not Disturb menu, You need to scroll until you find Schedules and tap on that. Checking the box enables the schedule for gaming, while tapping on the gear icon for the gaming schedule will take you to the screen to enable the Game Dashboard options.

You should see a toggle for turning on Game Dashboard, and one for Do Not Disturb for Games. The second toggle is for allowing interruptions only from important people when playing games. This one doesn’t need to be on unless you want to limit notifications. The first toggle does however need to be on if you want the dashboard to show up.

And that’s basically it for enabling the Game Dashboard. As for what you can do with it, there’s a few things.

How to use the Game Dashboard in Android 12

The Game Dashboard will set you up with a few different things. When it pops up in a game that’s certified to support the feature, you will see a little game controller toggle off to the side of the screen. Tapping on that will bring up the dashboard.

In the dashboard there are options for displaying the FPS, enabling screen recording, toggling Do Not Disturb, and grabbing a screenshot. There’s also three larger tiles below those four buttons. One of which shows a static display of your Google Play Games level and avatar along with your profile name.

The other two tiles are for optimizing gameplay, which only works for certain games, and streaming your gameplay to YouTube. While you’re in a game that supports all or some of these things, simply tap the Game Dashboard button to bring it up, then select the options you want to use.

The FPS info in particular might be useful when playing games with more demanding graphics settings. As you could see how many frames you’re getting and adjust graphics accordingly.