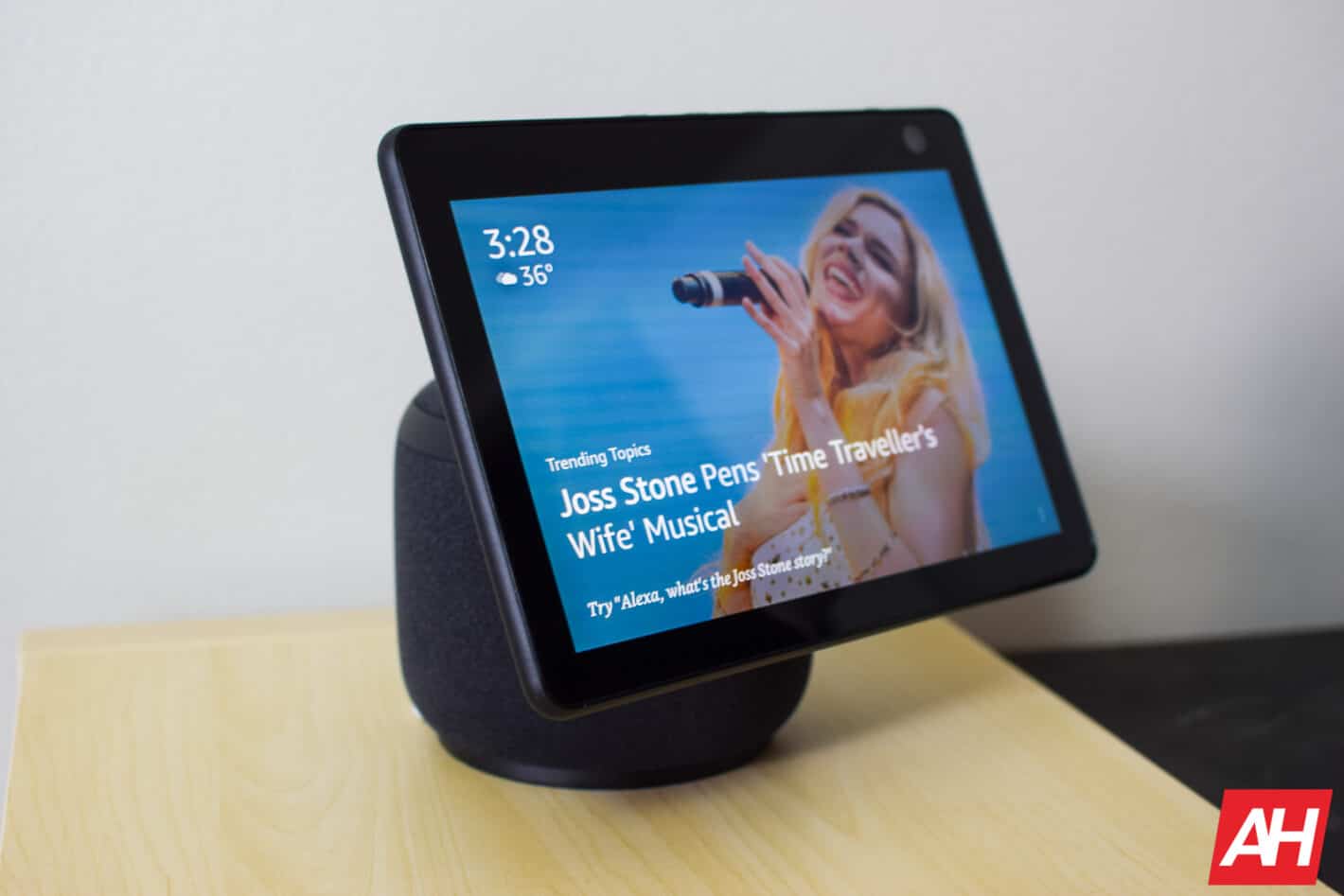 Companies are constantly trying to make their digital assistants smarter and more lifelike. Last year, Amazon introduced ‘Conversation Mode’ for Alexa which lets you have a conversation with her without having to use her name. Now, the company announced that it’s bringing this new feature to its Echo Show 10 devices. Devices.

When using a digital assistant like Google Assistant, Siri, Alexa, or Bixby, you have to say their name or a phrase to summon them. That works for singular tasks and inquiries, but if you want to get more in-depth, you’ll have to say their name multiple times. This is something that Amazon wants to alleviate.

Conversation Mode lets you and other people communicate with Alexa without having to summon her multiple times. All you have to say is ” Alexa, join the conversation ” and you’ll be able to talk to Alexa freely without having to summon her. With this mode enabled, anyone in the room will be able to speak to Alexa. All you’d have to do is be in front of the Echo Show and be facing the camera.

It will be easy to know when the mode is on

If you think that conversation mode for Alexa is right up your alley, you’re going to need to have the right device for it. Right now, Amazon is only rolling out this feature to folks using the Echo Show 10 smart display.

Not only that, but it has to be a third-generation Echo Show 10. We’re not quite sure if Amazon is going to be rolling this out to older versions of the Echo Show 10, but we can expect that other echo devices will get the update. The company recently announced its Echo Show 15 and put it for pre-order.

Amazon didn’t say exactly when will be seen this feature on different products. It’s going to be launching for the Echo Show 10 in the next couple of weeks. During this time, Amazon will be collecting data and feedback on the feature.