A Xiaomi 12 concept design has surfaced on YouTube, courtesy of the Concept Designer. He partnered up with Letsgodigital this time around, to bring to life one of Xiaomi’s recent design patent, kind of.

This Xiaomi 12 concept has an under-display camera, and a huge camera sensor

The Xiaomi 12 concept that you’ll see in the video below, could actually become a reality. As already mentioned, this design is based on Xiaomi’s very own patent, well, to a degree. That patent included a display camera hole, this design does not.

Now, Xiaomi may not utilize this design patent for the Xiaomi 12, but it may end up using it down the line, we’ll see. We can hope, though, as this design does look really nice.

As you can see, the video shows a phone made out of metal and glass, with a rather large camera island on the back. That camera island includes a huge main camera, along with presumably ultrawide and telephoto (periscope) cameras. An LED flash is also included here. 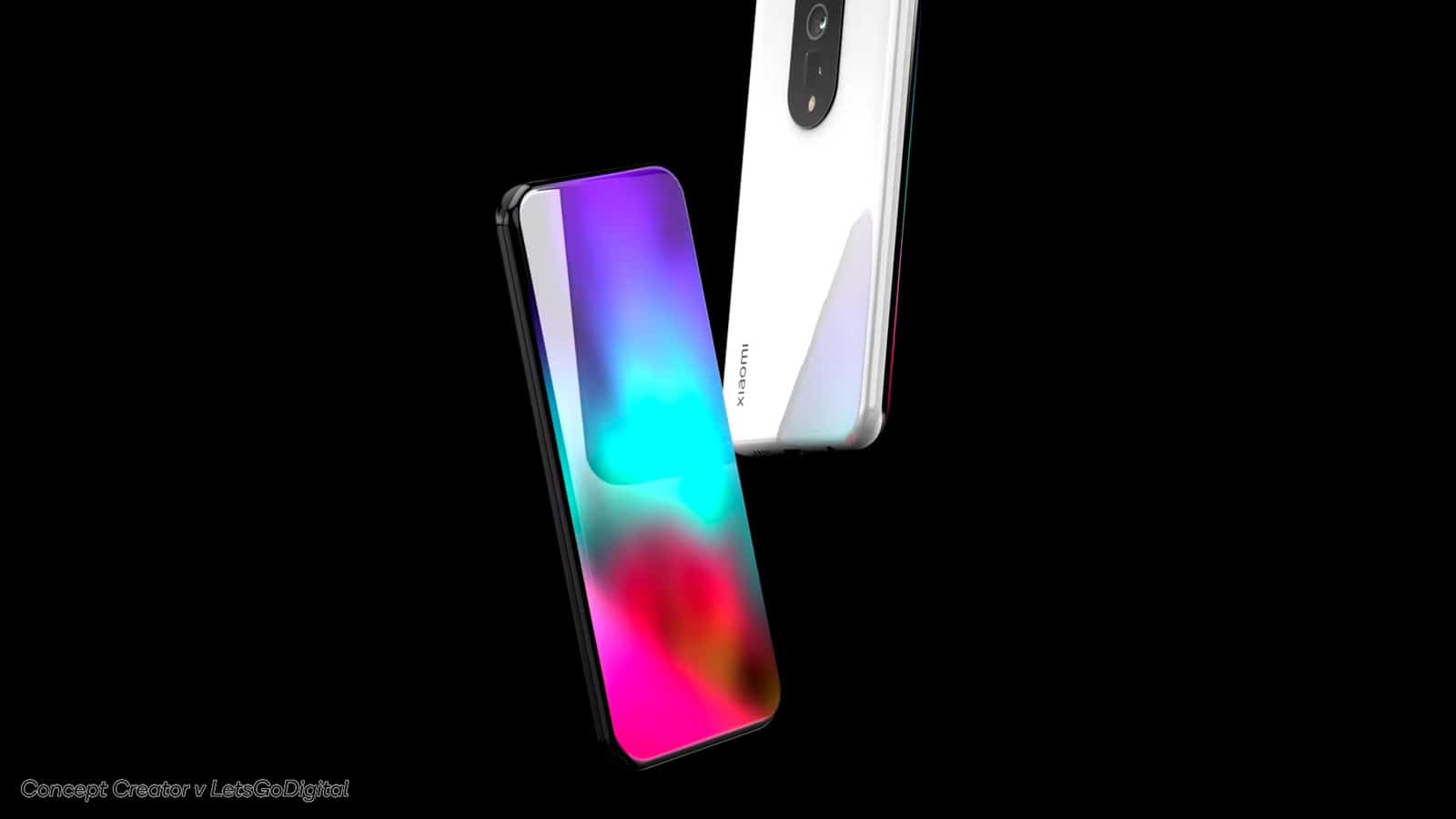 Xiaomi’s branding, as you can see, is imprinted in the bottom-left corner. A Type-C USB port is included at the bottom, along with the phone’s main speaker, and a 3.5mm headphone jack.

Its display is curved

All the physical buttons sit on the right-hand side of this phone, while the device does have a curved display. That display does look really appealing, as there are no notches or camera holes included here.

The Xiaomi 12 is expected to launch in either December or January. It will likely become the very first smartphone with Qualcomm’s next-gen SoC. Well, it will at least be the first smartphone to be announced with that chip.

Chances are Xiaomi won’t use this design patent for that handset, but anything is possible. If it does end up doing that, it will likely include a display camera hole, though we’re hoping that won’t happen.

It’s about time companies decided to ditch camera holes and notches altogether. The under-display camera tech is not there just yet, at least it seems like it, so it’s not realistic to expect Xiaomi will do it. We’ll see.