Mobile technology has progressed massively over the past decade, sparking a huge change in the way people access the internet.

It is now estimated that people spend an average of four hours per day on their smartphones, highlighting just how integral they have become to daily life.

The gambling industry has been a major beneficiary of this shift in consumer habits, with sportsbooks and online casinos spiralling in popularity in recent years.

It has been a similar story in other sectors, most notably in the number of people who now play bingo on their mobile devices.

Advancements in smartphone technology and improved Wi-Fi connectivity have allowed operators to create immersive mobile bingo sites that appeal to a wide demographic.

Many of the leading bingo brands have pushed the boat out even further by investing significant resources into developing standalone apps.

We take a closer look at how bingo operators have embraced modern technology and why players should play this iconic game on a mobile app.

The earliest incarnations of bingo websites were fairly basic affairs, with the technology placing limitations on what software developers could achieve.

Very little consideration was given to how sites would load on mobile devices, with the focus mainly on developing something that would work on desktop or laptop.

However, the landscape has changed dramatically in recent years, with the improvements in mobile technology helping to transform the industry.

While websites still have their place in the gambling industry, people have increasingly turned to mobile devices to play games such as bingo.

Many bingo operators have leveraged this shift to their advantage by ensuring that their sites are fully optimised to work on mobile.

The leading firms have gone a step further by developing apps, which have helped to cement their status at the top of the industry.

Bingo apps contain all the same great features you can find on desktop or laptop, with the added convenience of being able to access them wherever you are in the world. 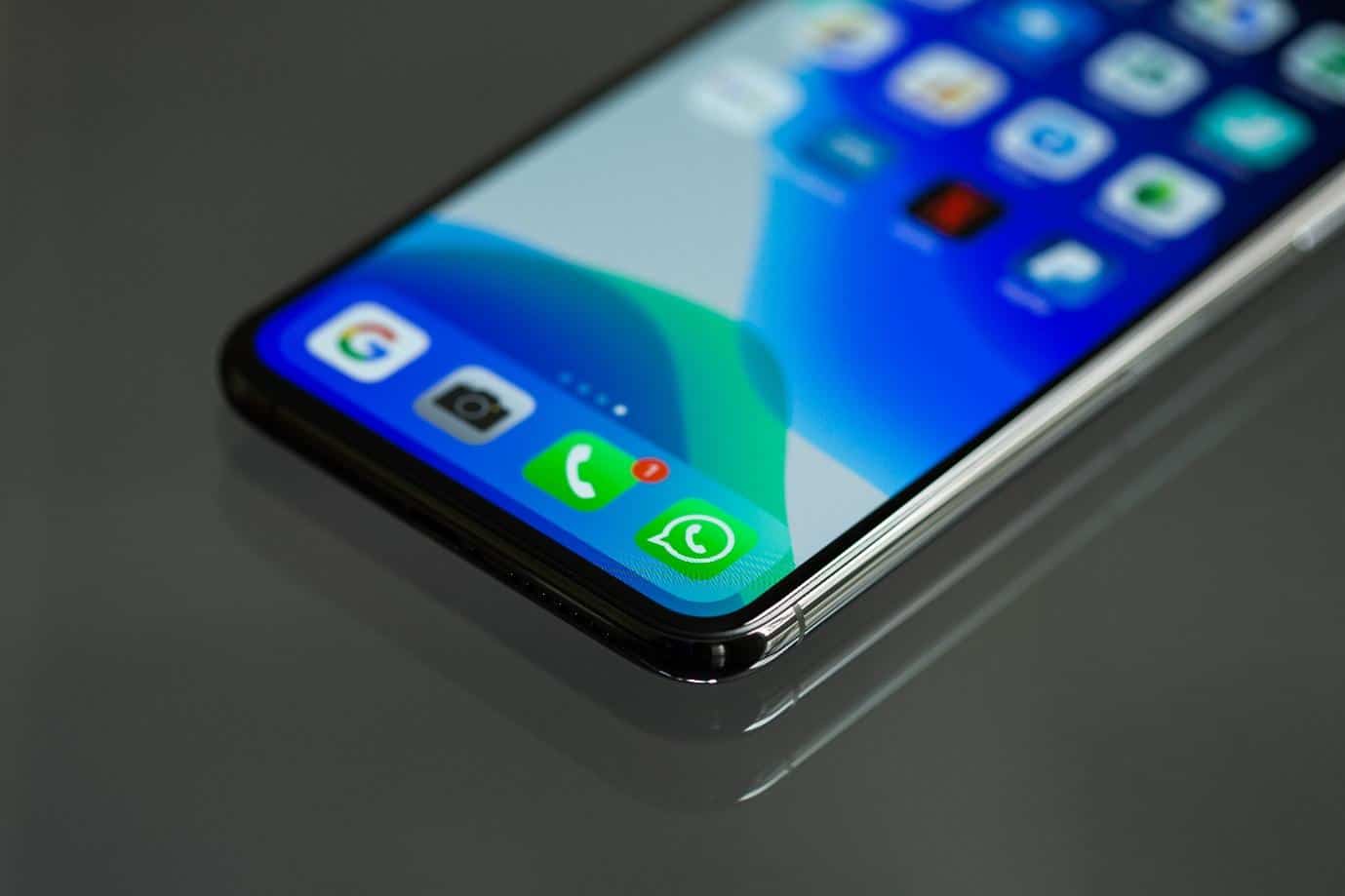 Mobile gaming has also boomed in popularity, with most of the leading software developers now taking a ‘mobile-first’ approach to the way they create games.

This has helped to drive the growth in popularity of online bingo, with players now able to play this iconic game on a 24/7/365 basis.

Apps have allowed people to seamlessly switch from playing on desktop or laptop onto their smartphones, effectively creating a new industry within an industry.

Existing players are able to sign in to their account on mobile simply by downloading the app from their chosen store before entering their user name and password.

With regards to the gameplay, online bingo games have not suffered greatly from being downsized to fit within the boundaries of a smartphone screen.

In some respects, it is a more pleasurable experience, with players no longer restricted by the location of their device if they want to play bingo.

From travelling on the train to lounging on your favourite beach, there are virtually no limitations to where you can play bingo on a mobile app.

All you need is a suitable smartphone, a stable Wi-Fi connection and funds in your account to play real money bingo games.

One of the biggest concerns that many players have about apps is online security, but this is an element that the gambling industry has worked hard to eradicate in recent times.

The best bingo brands use the services of global leaders in gaming software to develop their apps, giving players peace of mind that their personal details will be kept safe.

The pros of playing bingo on an app 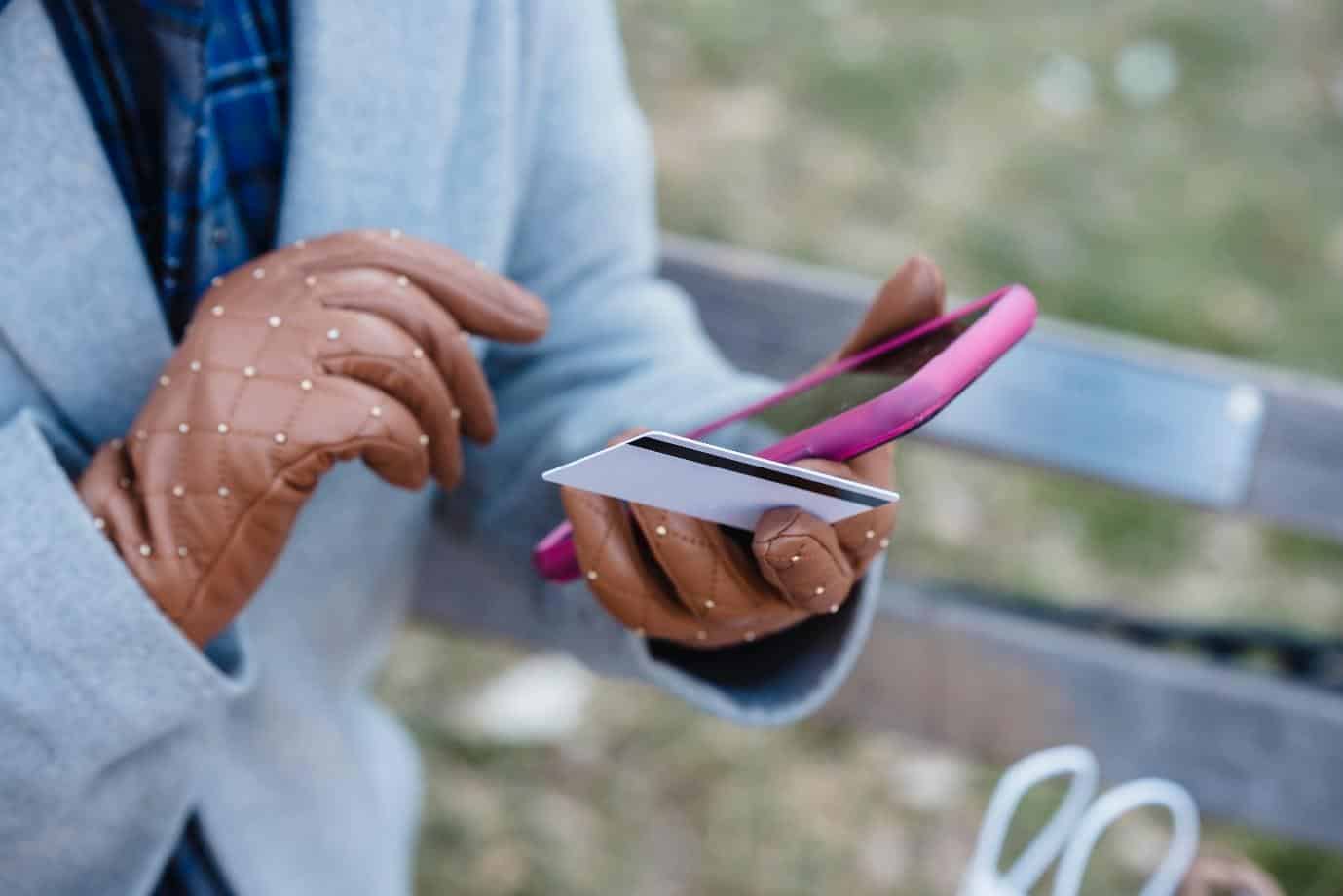 As we have already alluded to, convenience is one of the main reasons why people now use mobile apps to play online bingo games.

Another major factor for players relates to reliability, with apps requiring a significant investment on behalf of the bingo operator.

Developing and maintaining a mobile app is a costly business, which effectively demonstrates that the operator is committed to delivering a top-class service.

Unlike some other casino games, players can access all the same games they can find on desktop or mobile if they download a mobile bingo app.

Chatroom functions and customer service options are also fully accessible via an app, further adding to the experience on mobile.

Fairness of the games also comes into play on a bingo app, with operators forced to adhere to strict regulations governing the randomness of each game.

Third-party companies regularly test bingo apps, to ensure that the games are not being manipulated by the operator in any way.

A further benefit of playing on a bingo app is the enhanced level of security offered by some of the payment methods available on mobile.

Many of the latest mobile payment gateways far outstrip traditional methods such as debit/credit cards from a security perspective, making bingo apps even more appealing.

This point is perfectly highlighted by the growth in popularity of open banking methods such as Trustly, which have been developed with mobile apps in mind.

The service uses the same encryption methods as banks and can be integrated into a bingo app to handle all deposits and withdrawals.

Mobile apps have a had a hugely positive impact on bingo over the past few years and that trend is fully expected to continue for the foreseeable future.