Skip to content
Advertisement
Trusted By Millions
Independent, Expert Android News You Can Trust, Since 2010
Publishing More Android Than Anyone Else
26
Today
85
This Week
715
This Month
7156
This Year
117115
All Time
Advertisement State Share is among the handful of platform exclusive features that Stadia offers, and now you can use it with DOOM Eternal. Today Google and Bethesda have announced that DOOM Eternal will gain State Share compatibility through the all-new Horde Mode.

In this new mode, players will need to defend against wave after wave of demons and try to survive as long as they can. The more demons you defeat, the more weapons you can unlock for use against future waves. And the higher your score gets.

The overall goal is to get as high of a score as possible. But each wave will get progressively harder with more challenging demons. So you may need to use more than your combat shotgun to come out of the wave alive and move forward. And now with State Share, you can challenge your friends to do better than you. 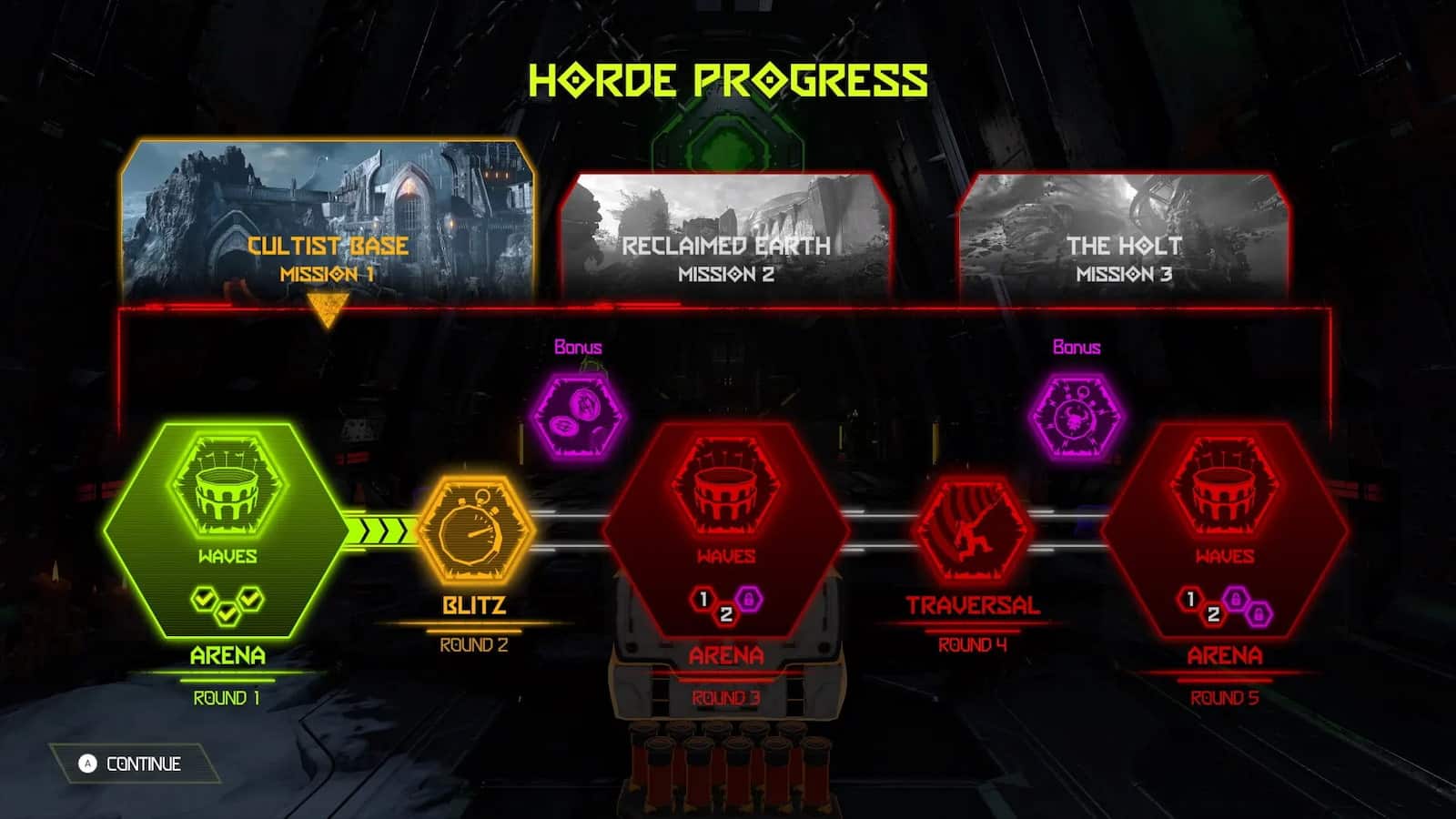 In addition to jumping into Horde Mode for a fresh run, players will also have the chance to beat the DOOM Eternal team at their own game. The team has created a game state in the new Horde Mode and has opened it up to all players interested in trying to beat their score.

The game state takes place on round 1 on the Cultist Base map, and the dev team has a score of 5,150. You also only get use of the combat shotgun since it’s on the first round. If you’re interested in testing your skills, you can jump right into the game state via Stadia by clicking here. Once you click the link, scroll to the bottom of the page and click the Play On Stadia button.

If you want another dose of first-person shooter mayhem, Serious Sam 4 also now works with the Crowd Play feature. With this feature in place, streamers on YouTube playing Serious Sam 4 on Stadia can have viewers join their game for a match.

Crowd Play in Serious Sam 4 works with both the Campaign Mode or the Survival Mode, and streamers can easily invite viewers with a single button displayed on the Stadia overlay.