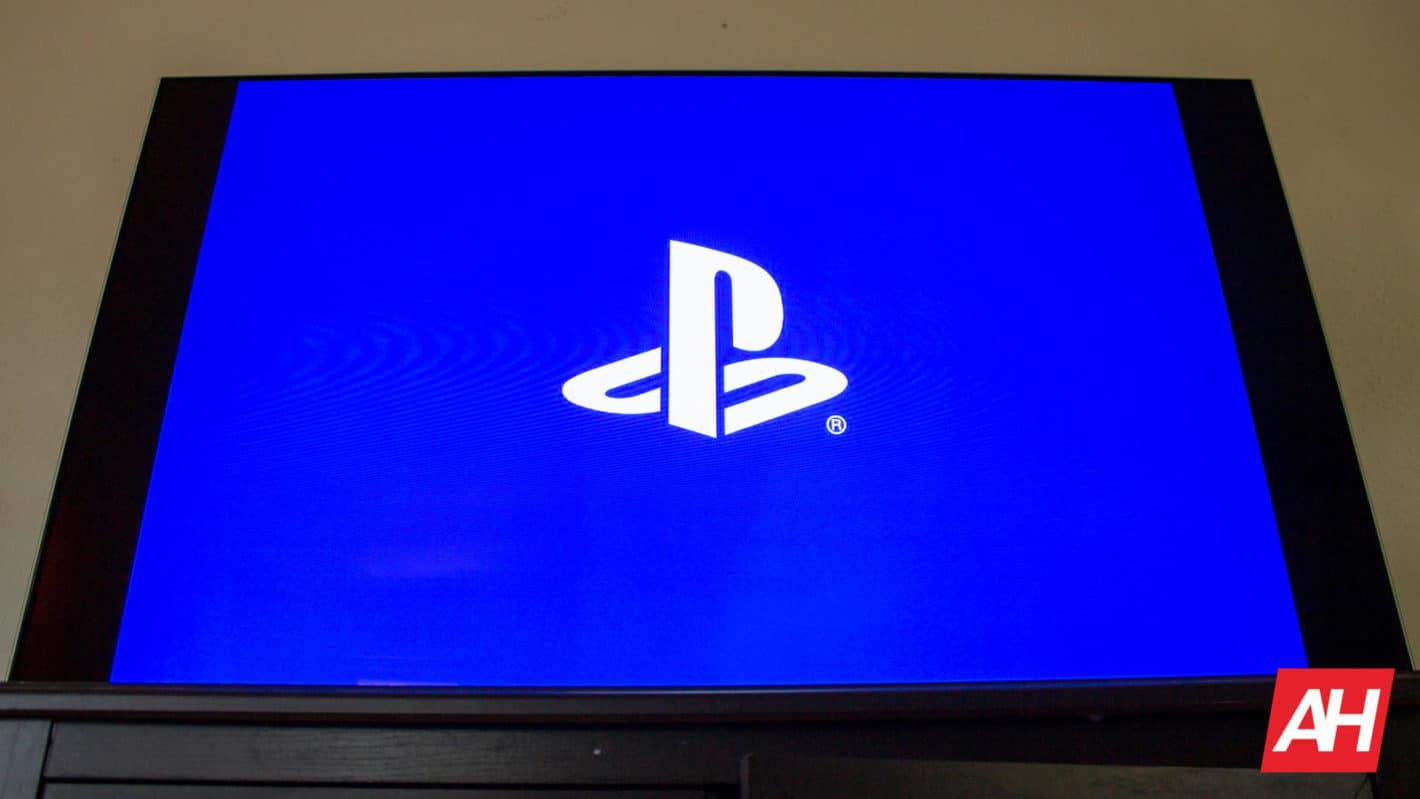 Sony appears to have officially created the PlayStation PC label for the console-exclusive games it plans to bring to the platform. According to Video Games Chronicle, a Corporation Wiki has been discovered that details Sony Interactive Entertainment has legally filed to register the PlayStation PC name. Having done so earlier this year in April.

It’s not clear if Sony eventually plans to distribute those ports under this label. As it’s not currently doing so with the two games it’s already released. Both Horizon Zero Dawn and Days Gone can already be picked up on Steam, and God Of War was announced for PC earlier this month. Sony also plans to release two Uncharted games for PC in 2022 – Uncharted 4: A thief’s End and Uncharted: The Lost Legacy. None of which so far have this name attached to it.

It might already seem obvious that Sony is planning a big push of its games on PC. But the registration of an official PlayStation PC label seems to suggest that Sony is looking at putting in more effort than before. This follows numerous confirmations that Sony would be looking to get its games into more people’s hands outside of its console presence.

It’s a plan that Sony has likely been thinking about for a while. Given the push from Microsoft to get Xbox games onto as many devices as it can thanks to Game Pass. And while this is certainly not an answer to Game Pass, it should do a good job of reaching more players.

Sony has a big library of exclusives that it can port over. And it’s starting with the biggest titles first. But it might not be too long before players have access to some of the lesser known exclusives. Sackboy: A Big Adventure for instance could be coming to Steam soon.

As VGC notes, a new product on Steam codenamed Steel PC could be that release. Sony also picked up a studio earlier this year that specializes in PC ports. So it seems fairly ready to start moving more of its titles over to the PC platform.