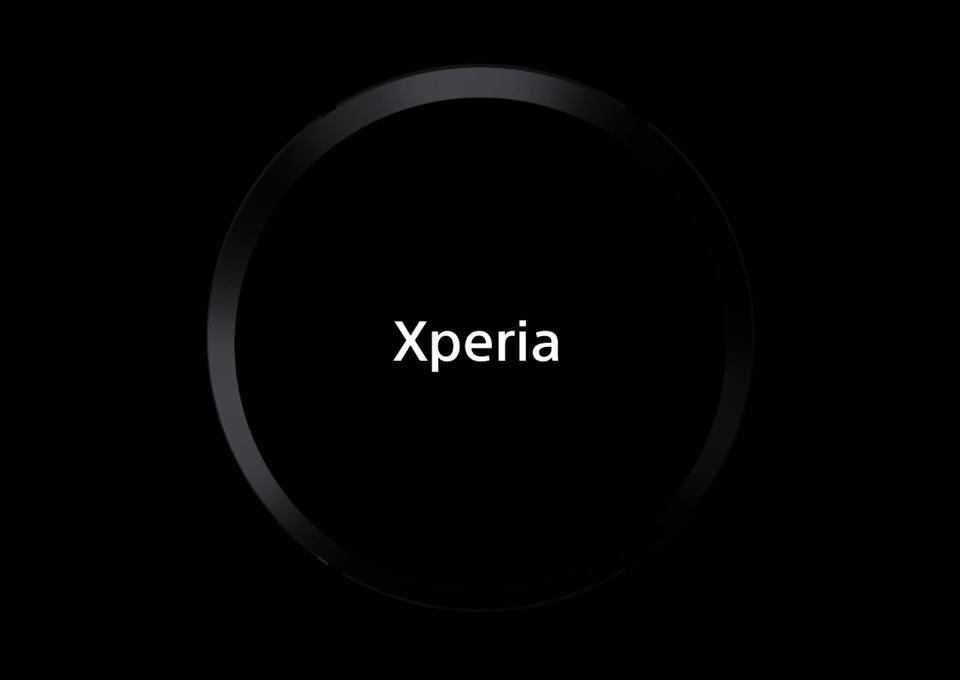 It has been a long time since we witnessed a company unveil a new phone without it getting leaked beforehand. Sony is about to give us that moment next week. The Japanese company has scheduled a surprise Xperia product launch event for Monday, October 25th at 11 PM ET (26th October, 12 noon Japan time).

There’s less than a week to go for the event and we have no idea yet what Sony’s going to unveil. Well, we know that it’ll be a smartphone thanks to the Xperia branding at the front and center of the official teasers. But that’s about it. There have been no rumors of an upcoming Sony phone recently. And while we’re left scratching our heads, the company has released a new teaser video for the launch event next week. It suggests that the upcoming device will offer professional-grade cameras.

The latest teaser, which Sony recently published on YouTube, doesn’t give many hints though. It starts with some professional photographers praising the company’s recent flagship and mid-range smartphones — the Xperia Pro, Xperia 1 III, and Xperia 5 II — for their cameras.

The video then goes on to show “what’s next” for Sony’s smartphone cameras. It appears that the company has already handed the upcoming device to a few professionals, including a content creator, a photographer, and a filmmaker. And they suggest it’s the “best smartphone camera” ever. It features a dedicated shutter button, like the Xperia Pro and Xperia 1 III, and almost feels like a camera with a phone attached to it.

That’s all we know about the “new Xperia” that’s coming next week. It’s still unclear whether it will be a Mark IV series device, an Xperia Pro successor, or something else. But kudos to Sony for being able to keep things under wraps all along. Most smartphone OEMs have failed to do so recently. Perhaps, in a typical Sony fashion, the company will mere announce the new phone next week but will take months to release it. Meaning, the device has yet to reach supply chains, which is where most leaks originate from.

Nonetheless, Sony is slowly building buzz for its upcoming Xperia launch event. Samsung has a Galaxy Unpacked 2021 Part 2 event scheduled for later today. Once it’s past us, all eyes will be on Sony’s virtual event, which you can stream on YouTube. We will be keeping a close eye on developments around the event until then and will let you know as and when we have more information.