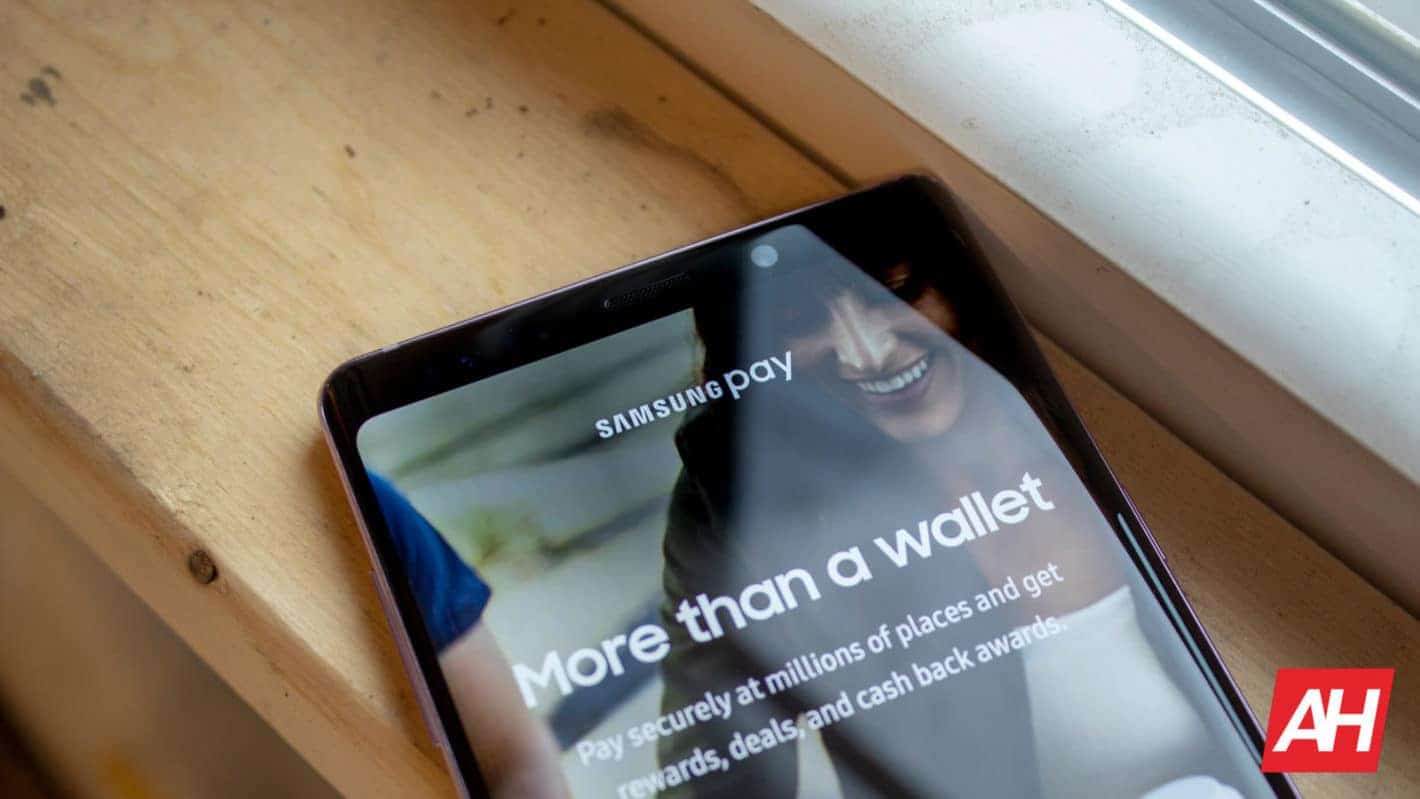 Ads are one of the most important elements of earning money. While smartphone brands are already making money by selling smartphones and accessories, the inclusion of ads does on the user interface isn’t justifiable.

Brands like Xiaomi and OPPO are some brands that show ads on preinstalled apps. Joining the bandwagon, Samsung also started showing ads in its pre-installed apps such as Samsung Pay and Samsung Health.

Premium phones from Samsung were also not an exception. Back in August, Samsung promised it will remove ads from its default apps, and it seems like the company is living up to its promise.

As per a report by TizenHelp, Samsung has stopped showing ads in Samsung Pay and Samsung Health apps. The company has officially announced this move and users in South Korea won’t see any ads on these two apps.

Due to the overload of ads previously, both the apps were a bit messy to use. Another app that is feeling the heat of ads is the Weather app. But thankfully, the ads are now gone.

If you have experienced the ads on these apps, you might be familiar with how these ads appeared. Notably, Samsung was showing ads at the top, middle, and bottom of the main UI of the Samsung Pay and Samsung Health apps.

Rightfully so, Samsung users complained and raised an issue against this move by the company. Tech experts also joined in, and they also bashed Samsung’s move of incorporating ads in its stock apps.

Finally, after getting a lot of heat, both from its users and tech experts, Samsung decided to let go of the ads from two of its stock apps. Watching ads on apps on a smartphone, which you have bought by paying over $1,999, seems outright ridiculous.

Samsung has released an official statement on this matter stating,

Just below this post, you can read user comments welcoming this move and also reporting better user experience on apps after the removal of ads.