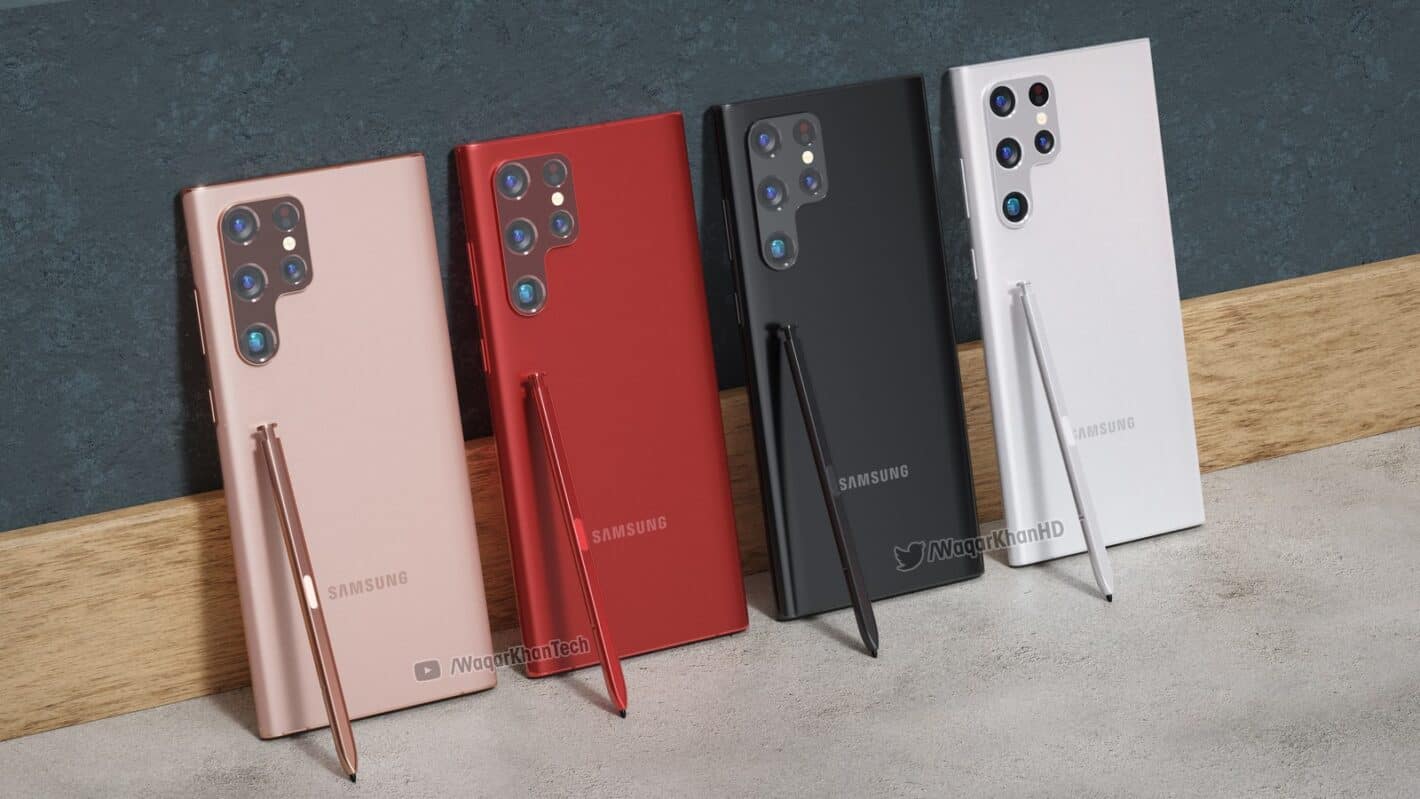 The Samsung Galaxy S22 Ultra leaked several times thus far. It appeared in quite a few images, including CAD-based ones. Well, Waqar Khan, a well-known designer of concept smartphones, has released a new video starring the Galaxy S22 Ultra.

This particular Galaxy S22 Ultra concept design is based on leaks

The designer decided to make a concept based on the provided renders, and make it as realistic as possible. That design is depicted in the video that is embedded below the article, and some accompanying images.

This phone has sharp corners, and a centered display camera hole. You’ll also notice that its display is curved, and that its top and bottom side are flat. The bezels are extremely thin here, and the device is made out of metal and glass.

Having said that, two different looks for the rear camera module leaked. The designer opted to go with the one where all the cameras are a part of the same camera island. That design does look better, arguably. It does protrude on the back, though.

The S Pen stylus is a part of the package here, and it’s accessible from the bottom of the phone. This Galaxy S22 Ultra concept does include an S Pen dock, as you can see, and the real model will as well.

Aside from the S Pen dock, you’ll also notice a Type-C USB port at the bottom, and the loudspeaker as well. In this video, the designer shows several color options that he envisioned, including black, red, pink-ish, and purple-ish colors.

In any case, while we’re waiting for more information about the Galaxy S22 Ultra, feel free to check out the concept video below, while there are also some images included in the gallery. 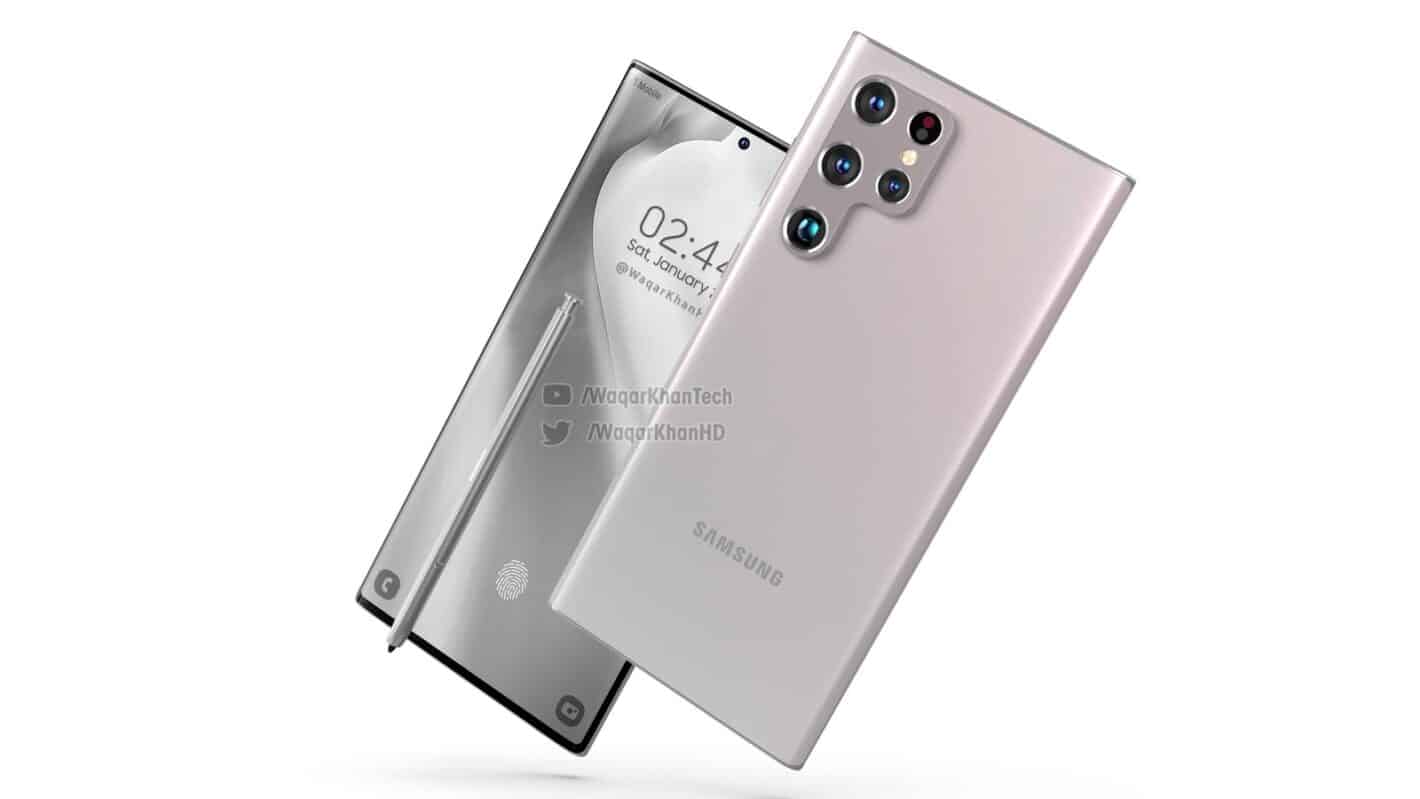 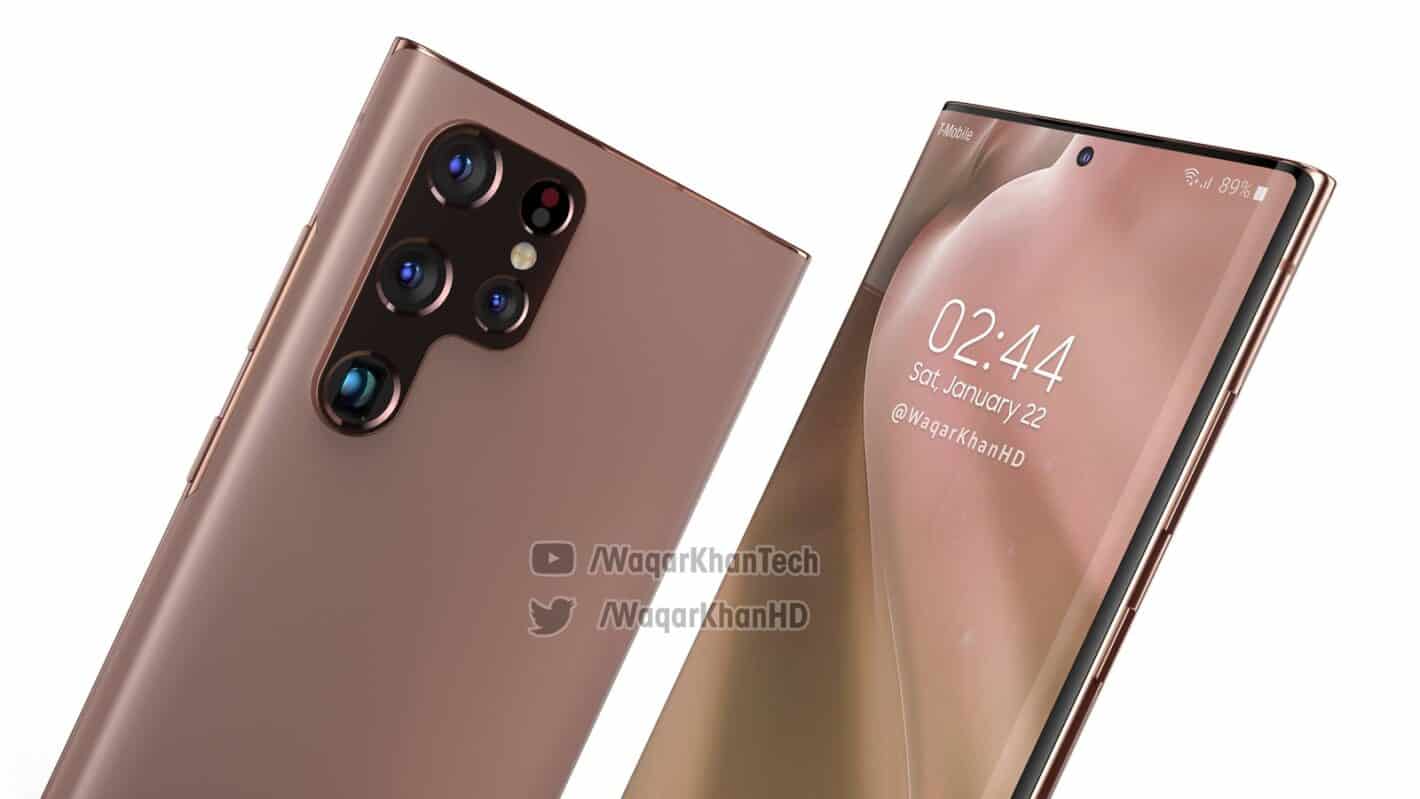 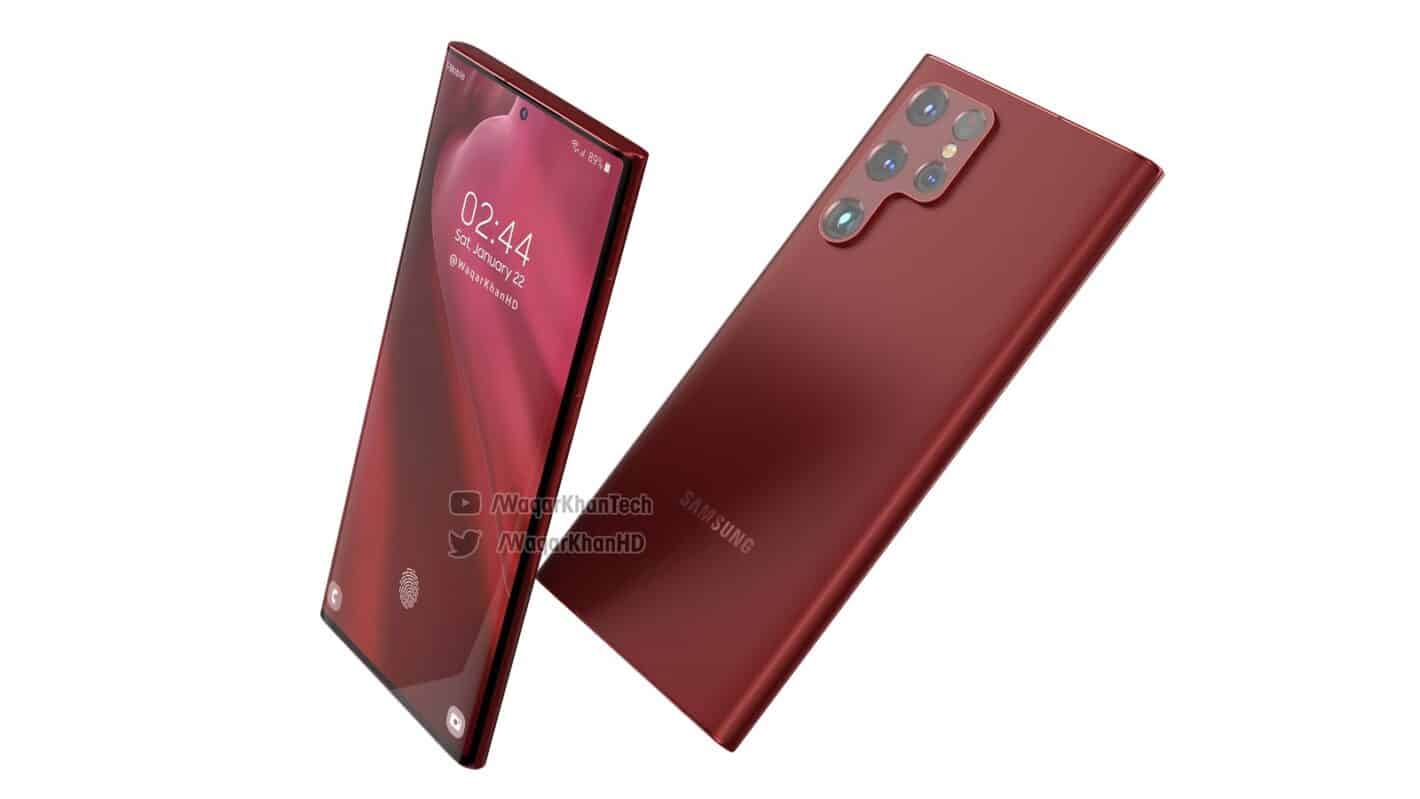 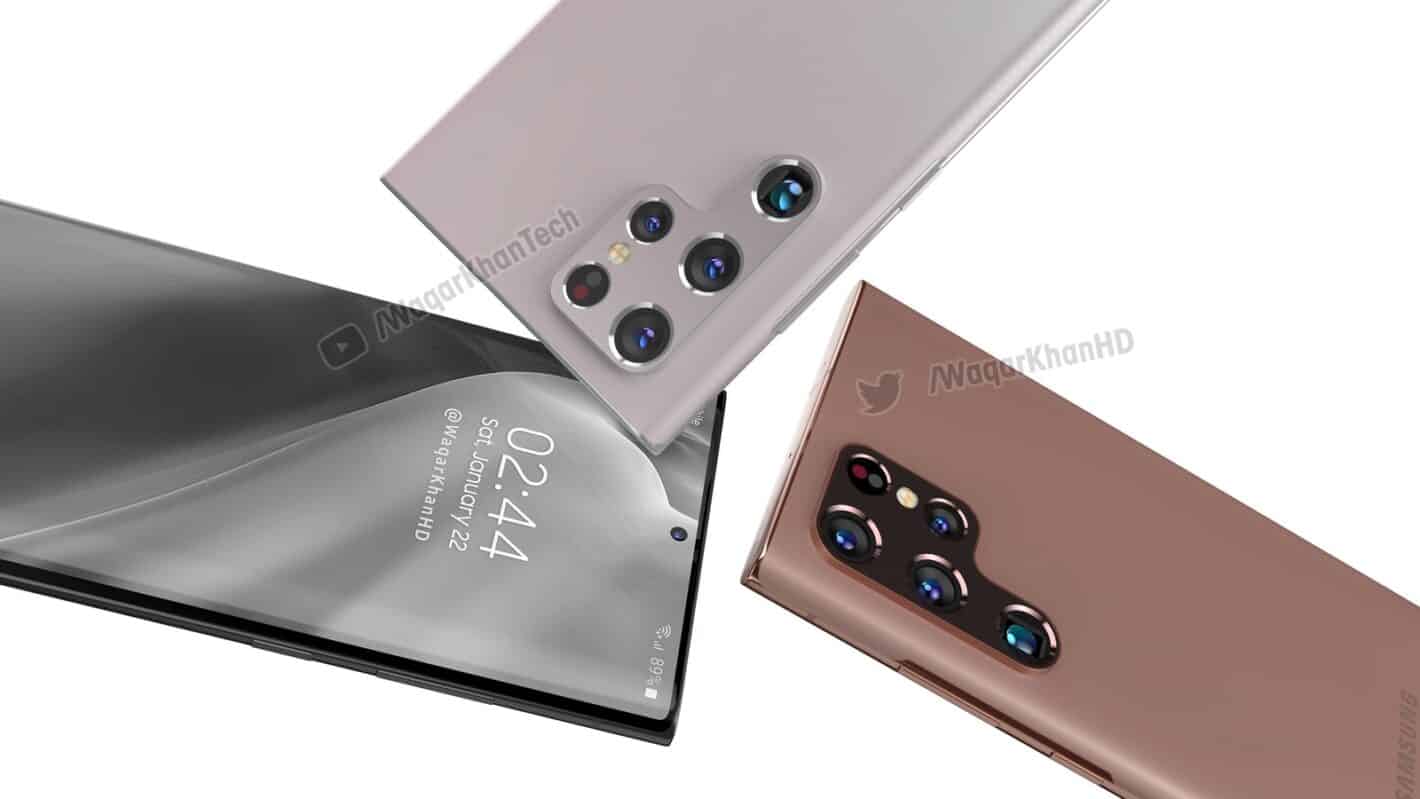 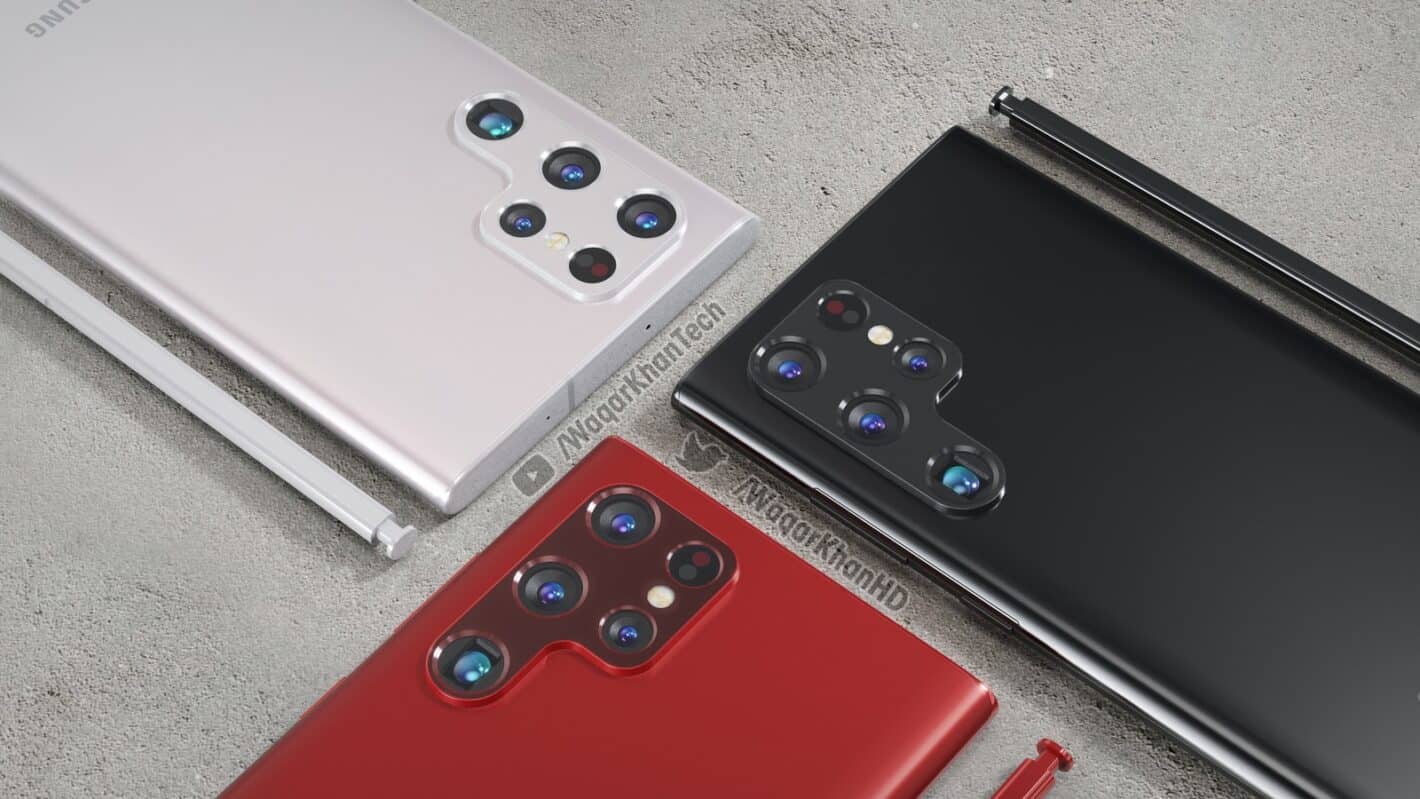 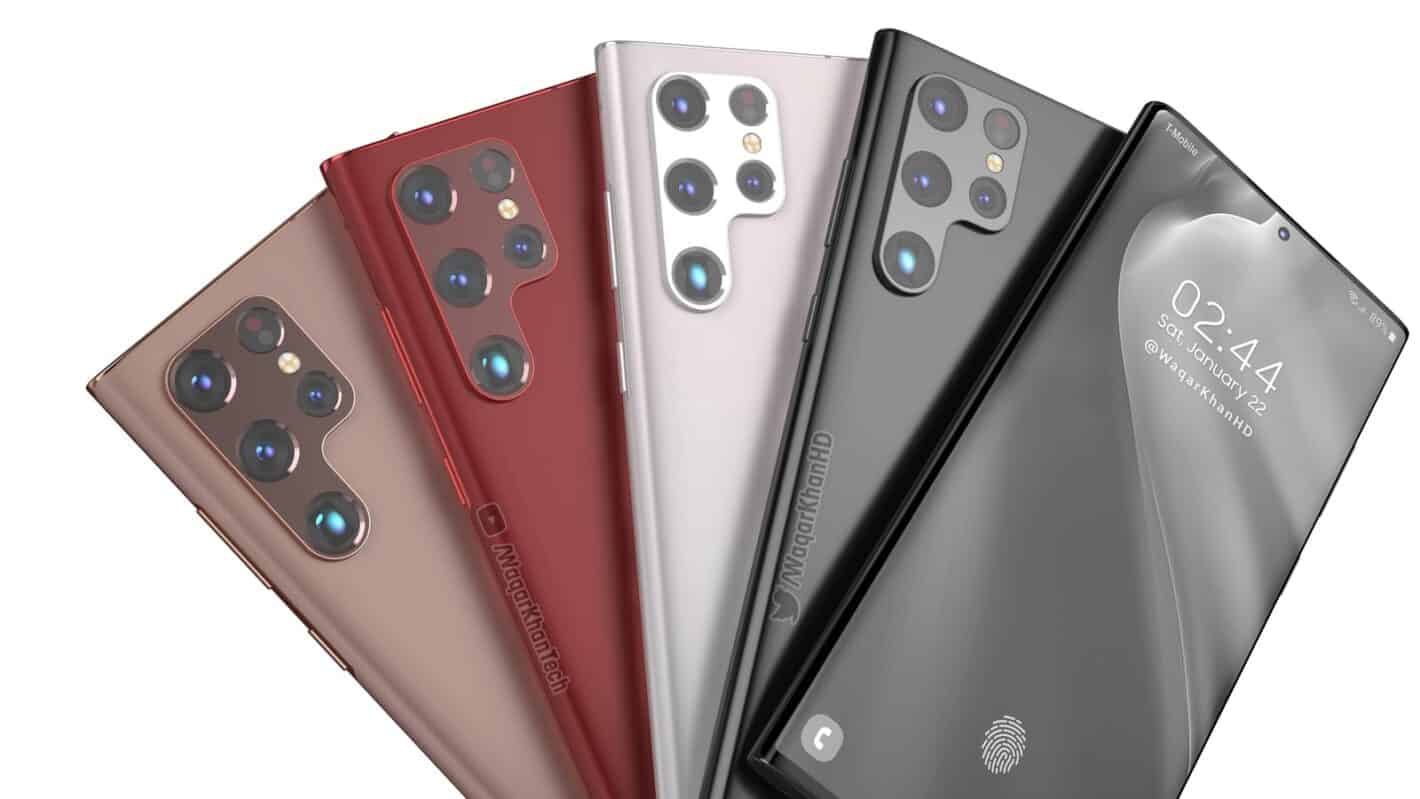 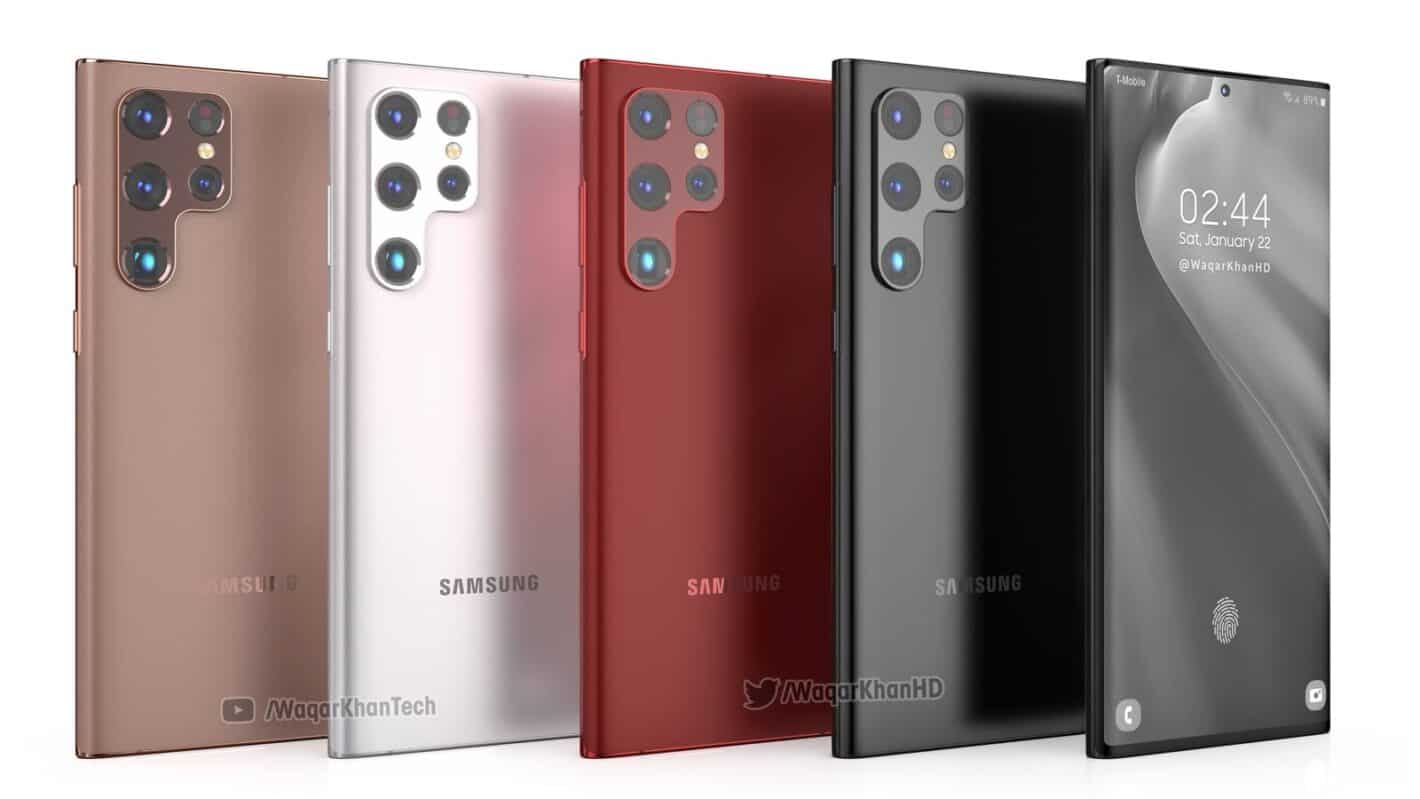 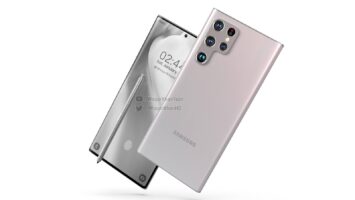 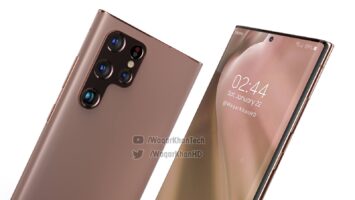 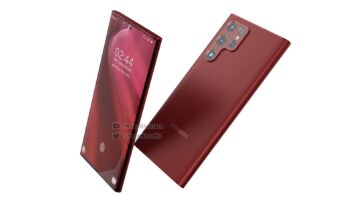 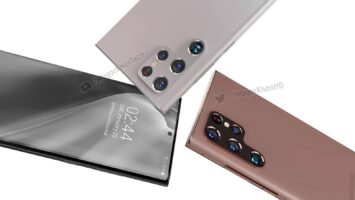 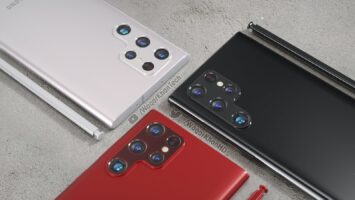 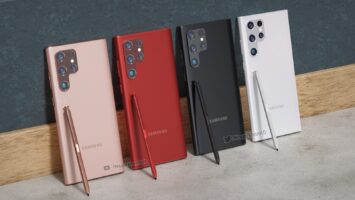 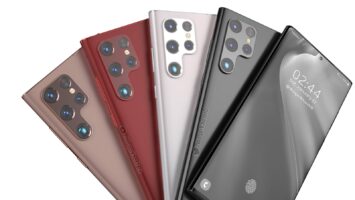 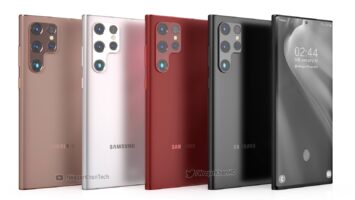