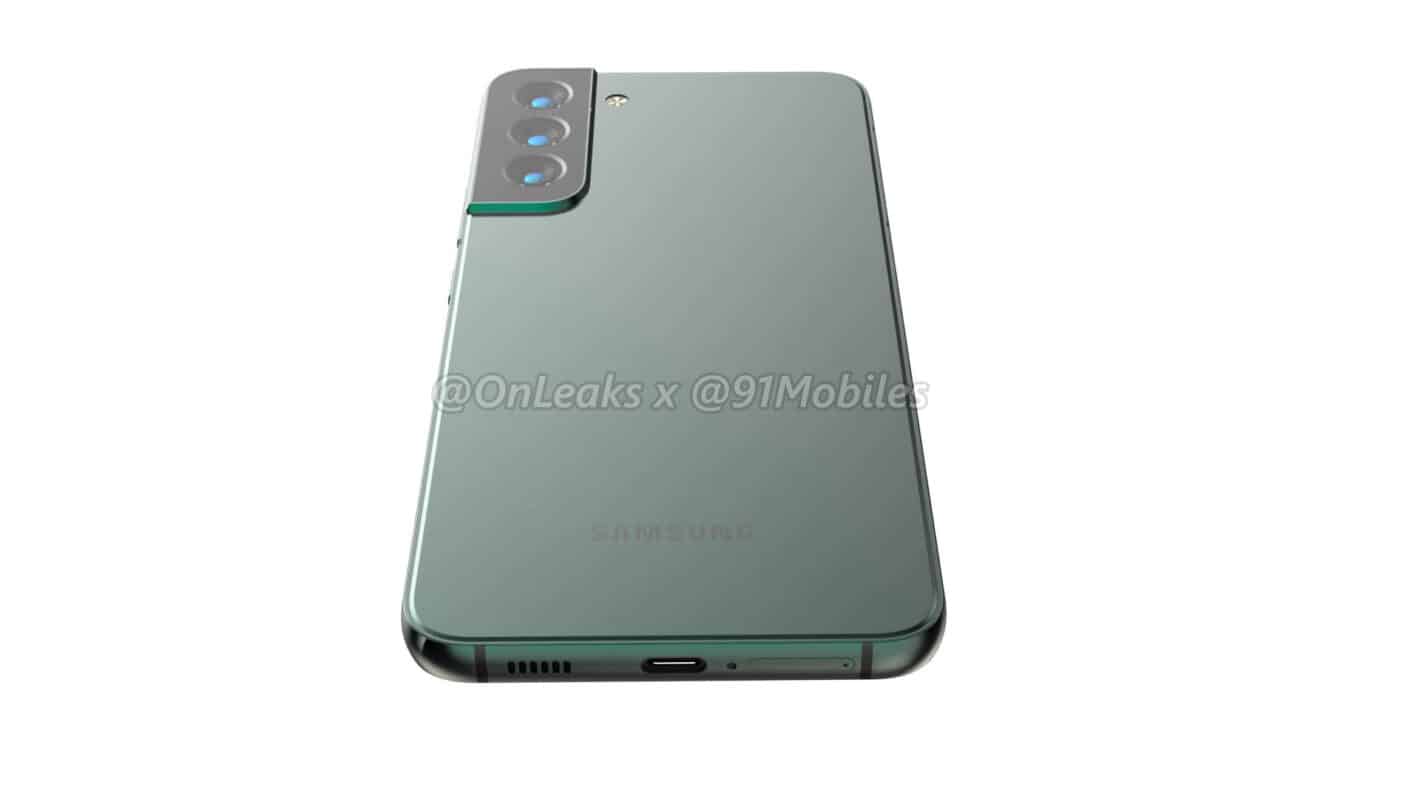 The entire Samsung Galaxy S22 lineup has appeared at the 3C authority website in China. In other words, the Galaxy S22 series charging speed has been confirmed, basically, as this is China’s official certification authority.

The devices appeared under SM-G9010, SM-G9060, and SM-G9080 model numbers on the website. According to the site, all three phones will support 25W charging. This refers to 25W charging, by the way.

Samsung almost certainly won’t even include that 25W charger in the box. It did not include it for the Galaxy S21 series, so the same will be the case for their successors.

All three phones will launch in either January or February

The Galaxy S22 series is expected to arrive in either January or February. Most rumors suggested the launch event will take place in January, but the latest rumor paints a different picture.

Many more Galaxy S22 rumors and leaks will follow in the coming weeks and months, so stay tuned for that. We already have quite a lot of information about all three phones, but the finer details are not out yet.

What is interesting this time around, is that the Galaxy S22 Ultra will offer a different design compared to its siblings. It will also become the first S series smartphone to include an S Pen dock.