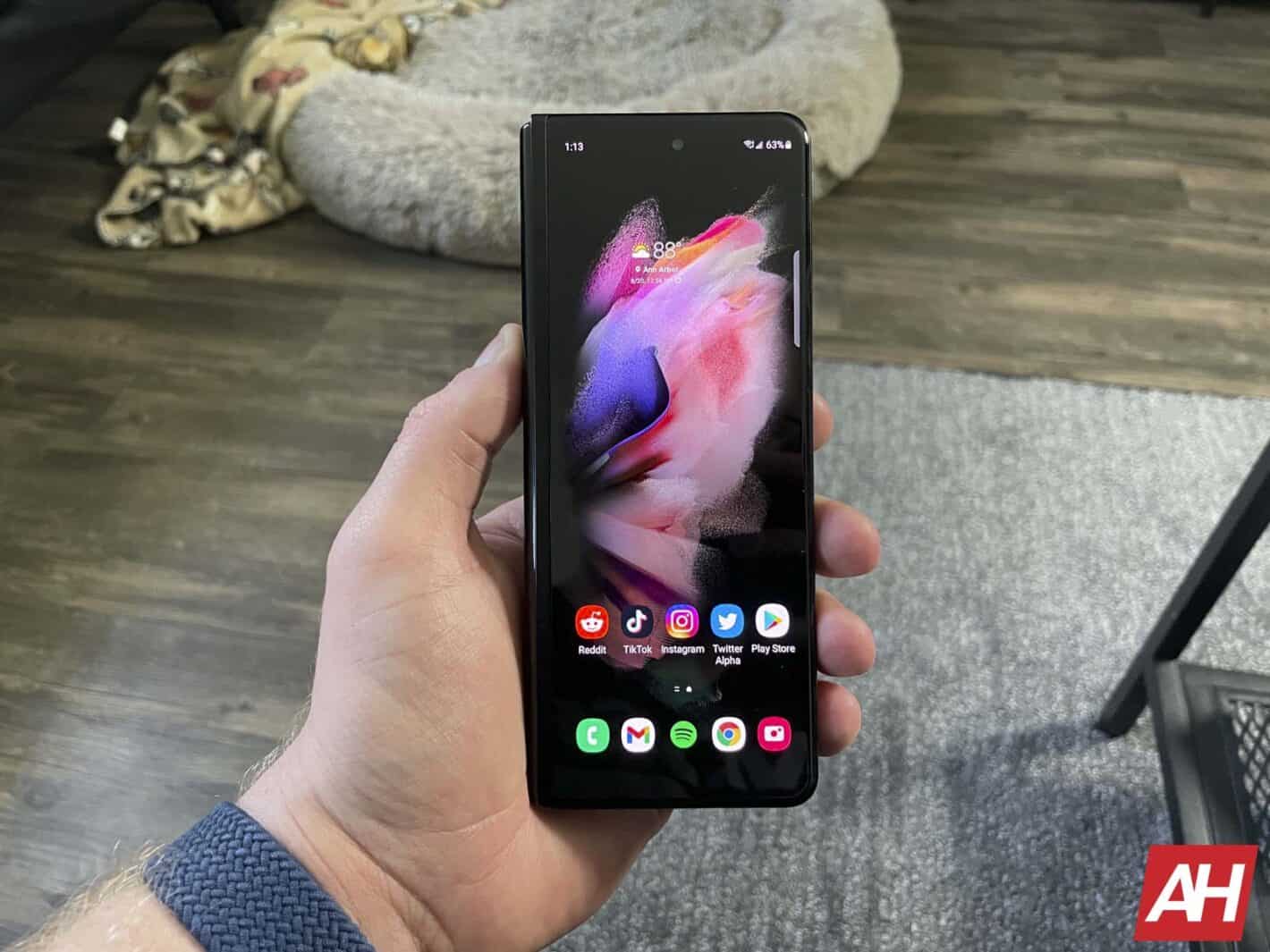 The Samsung Galaxy Z Fold 3 and the Z Flip 3 have surpassed 1 million in sales volume within South Korea. The phone made its debut in the region on August 11, so it took the company only 39 days (as of Monday) to breach this figure in its home market.

This is an impressive feat for Samsung. Only the Galaxy Note 10 and the Galaxy S8 have the distinction of reaching 1 million sales volume at a faster pace. The Galaxy Z Flip 3 reportedly had the upper hand among the two, accounting for 70% of the total sales.

The Korea Herald quotes Samsung saying that roughly 54% of the Galaxy Z Flip 3 buyers were millennials or from Generation Z. The popularity of the newly refreshed Galaxy Z flagships was evident from the pre-order period in South Korea.

Since the two phones went up for pre-order in August, Samsung reportedly witnessed 920,000 pre-orders collectively. Around 270,000 of these were reportedly activated on the first day of launch. This is a record for any smartphone in the region.

Samsung also extended the early activation period for customers who pre-ordered either of the two foldables.

In addition to sufficient marketing materials, Samsung also extended its trade-in program through October 31 in South Korea. The manufacturer is also permitting iPhone owners to bring in their devices for either of the two new foldable flagships. Phones as old as the iPhone XS and the iPhone XR are also eligible for this trade-in program.

Samsung ditched the Galaxy Note flagship this year, focusing instead on the Galaxy Z Flip 3 and the Z Fold 3 as the primary flagships for late 2021. While this frustrated Note enthusiasts, it seems like the plan is working for the company in South Korea.

We don’t have figures for the sales performance of the new Galaxy Z lineup in global markets. But if South Korea is an indicator, the company’s bets may have just paid off.

We recently learned that Samsung is tracking the falls of the two foldables. This is to avoid false warranty claims caused by the general mishandling of the phones. The company could refuse to repair the foldable phones (even under warranty) if they determine that the phone was dropped from a height of more than 1 meter.