Skip to content
Advertisement
Trusted By Millions
Independent, Expert Android News You Can Trust, Since 2010
Publishing More Android Than Anyone Else
12
Today
208
This Week
297
This Month
8421
This Year
125897
All Time
Advertisement 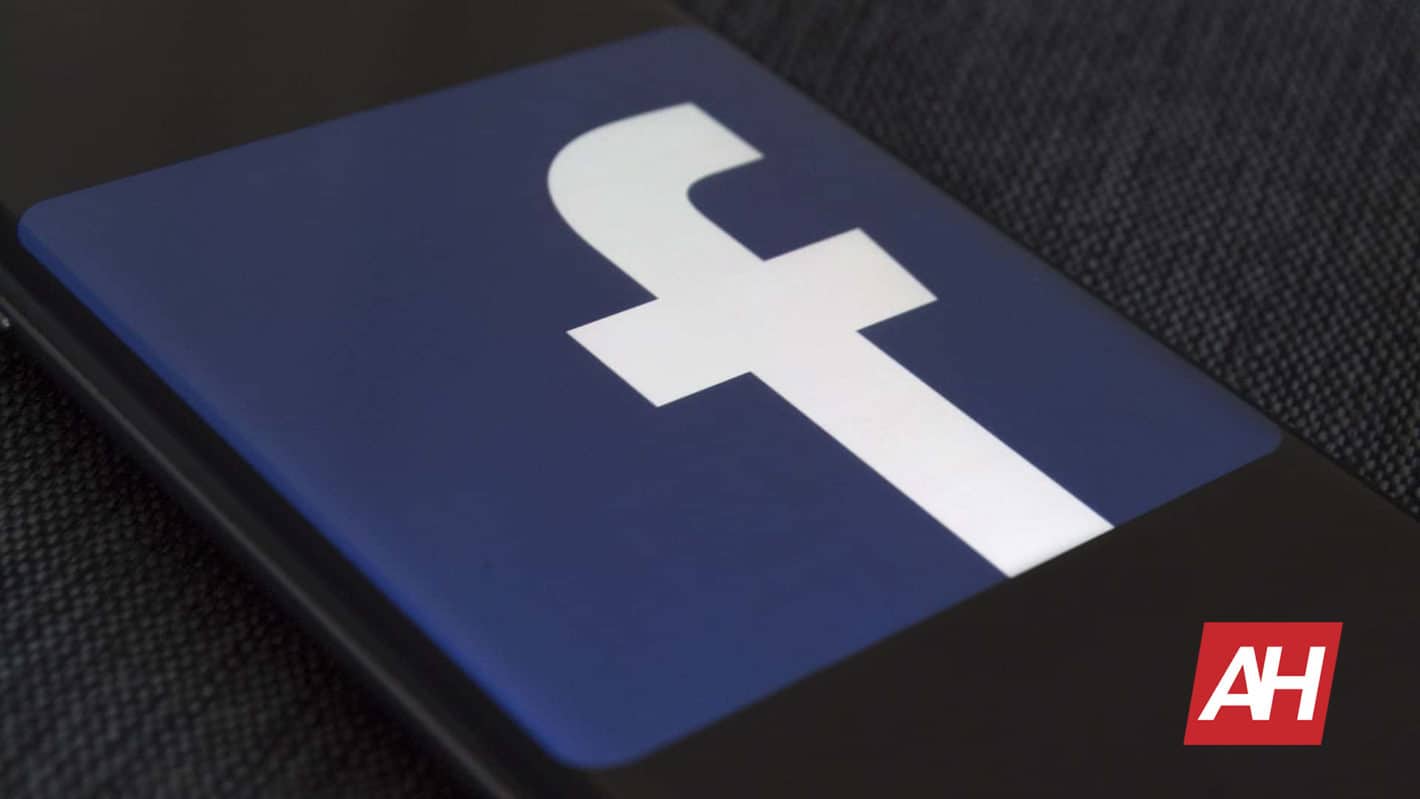 As most of you know by now, Facebook had some huge issues yesterday. The company’s services were offline for hours and hours, on a global basis. Facebook, Facebook Messenger, Instagram, and WhatsApp were all affected, and the reason behind the outage has been revealed.

The services are now up and running, and Facebook decided to explain what happened. It seems like an incorrect configuration change was behind this. Facebook wanted to make it clear that user data was not compromised in the process.

Facebook also explained why it took so long to bring the services online. The outage apparently affected its internal tools and systems, which prevented the company to take care of things sooner.

To make things extra clear, this is what Facebook said: “the configuration changes on the backbone routers that coordinate network traffic between our data centers cause issues that interrupted this communication”.

That basically had a “cascading effect”, says Facebook, as it affected the way its data centers communicate, which brought its services to a halt. Facebook is, as most of you know, the owner of both WhatsApp and Instagram, so… there you go.

Needless to say, this was quite a serious outage, as users all over the world were locked out of their favorite social media services / messaging apps. It also lasted for quite some time, which emphasized the issue even more.

This outage affected other services

This outage affected other services as well. Telegram was having issues due to the fact tons of people were looking for a Messenger alternative, while Twitter’s DMs were also affected due to all the extra traffic.

It’s interesting to see the effect such outages have, that’s for sure. Let’s hope Facebook will take the necessary precautions to prevent this from happening again. For some, it’s a minor problem, but this outage did affect many people’s businesses, so it definitely wasn’t the ideal situation.