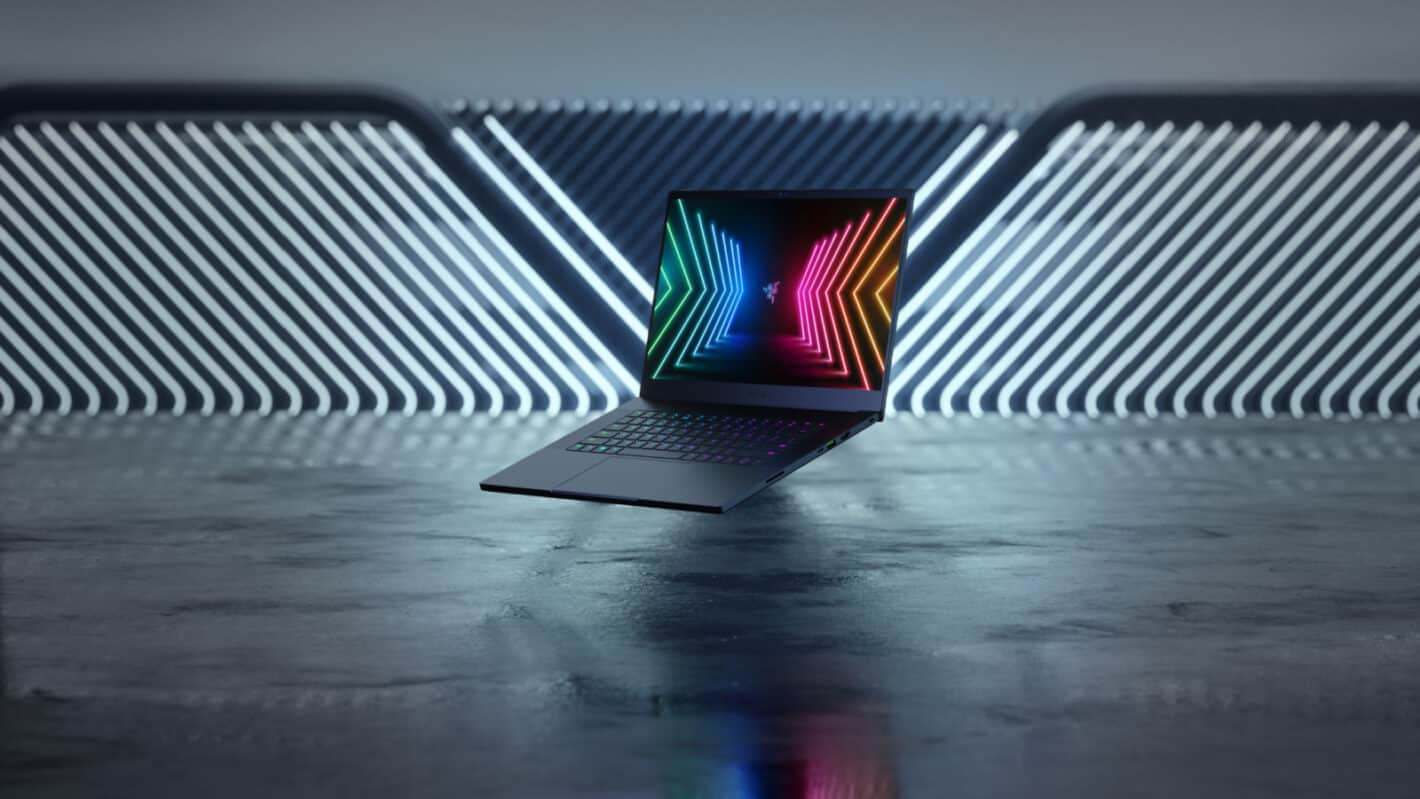 Having said that, Razer will eventually be refreshing the rest of its laptops to include the new software. Once it runs through most of or all of its current Windows 10 stock. Windows 11 was announced earlier this year and two of its main upgrades are better integration with gaming, and noticeably improved productivity.

This makes the new Razer Book and the Blade 15 Advanced the perfect laptops to start off with.

Other Razer laptop lines will be updated to Windows 11

Although Razer is releasing new laptops with Windows 11 installed, it’s not forgetting about existing laptop owners. Razer says that all laptop lines for current owners will be getting the update to Windows 11 in due time. Rollouts for the software will be phased. So not all owners are going to get the update at the same time.

However, Razer does confirm that all current laptop product lines will be getting the new software once it’s available. The software update rollout begins today, October 5. So keep an eye on your Windows notifications. Alternatively, check the update status in settings to see if there’s something for you to download.

Updates will be free and continue through 2022

As noted updates are starting to go out to laptop owners today. However, since these are phased rollouts they’ll be hitting user’s devices at different times.

The updates will continue through 2022. So it will be next year before some users end up getting the update to Windows 11. The software update will be free though. So there’s no worry about having to pay for the software like you may have had to do with Windows 10.

Razer doesn’t give any exact end dates to the software bump to Windows 11. Which means there’s currently no timeline for when all users will have been updated other than sometime next year.