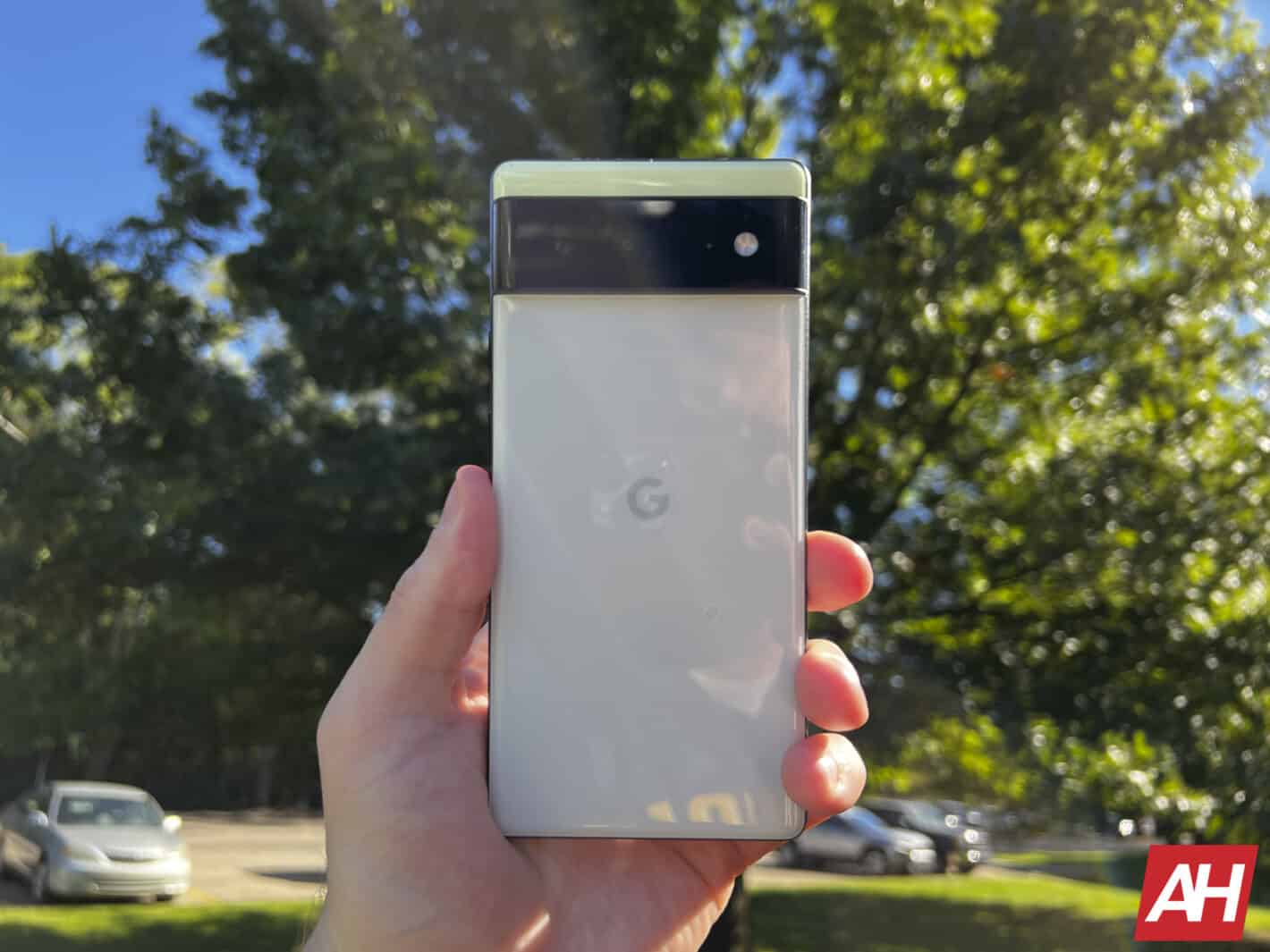 Google is offering a free pair of Pixel Buds A-Series earbuds to anyone who pre-orders a Pixel 6 or Pixel 6 Pro in the US and Canada through its online store. But if you forgot to add your freebie to the cart before checking out, or somehow couldn’t do it, do not fret. The company has you covered. Google has confirmed that all eligible Pixel 6 series pre-order customers will be getting their free earbuds, regardless of whether they have redeemed the offer or not.

An updated official support page for Pixel 6 and 6 Pro orders mentions that Google will provide such customers an alternate way of redeeming the offer by November 3rd. “If you’re eligible for the Pixel Buds A-Series promotion but forgot to add Pixel Buds A-Series to your phone order, don’t worry. We’ll send an email by November 3rd with the next steps on how to redeem the offer,” the company says. It has also reportedly sent out emails to customers informing them about this.

According to some Redditors (via Android Police) who reached out to Google support regarding this situation, the customer service simply told them to order Pixel Buds A-Series on their own and the company will refund them later. Perhaps that’s how this “alternate way” will work. Or maybe Google will simply email a redeem code to eligible customers who can then order the earbuds at zero cost. Either way, you can rest assured that you will get your free Pixel Buds A-Series earbuds.

Google kicked off pre-orders for the Pixel 6 and Pixel 6 Pro soon after announcing the phones earlier this week. But the initial rush was so high that the company’s online store failed to handle it. The Store went down and Google even tweeted out an apology for it. Amid all this chaos, some users forgot to add their free Pixel Buds A-Series earbuds to the cart before checking out. Or maybe they just couldn’t add it because of the issues. Some were likely not even aware of this promotion.

Google is now ensuring that all those customers get the freebie they are entitled to. So if you’re one of those unfortunate Pixel 6 buyers, no need to cancel your pre-order and re-order. Doing so will delay your shipping time. Instead, simply wait for Google to send you an email regarding the issue. You should receive the email in the coming days.