Skip to content
Advertisement
Trusted By Millions
Independent, Expert Android News You Can Trust, Since 2010
Publishing More Android Than Anyone Else
1
Today
1
This Week
91
This Month
8265
This Year
125748
All Time
Advertisement 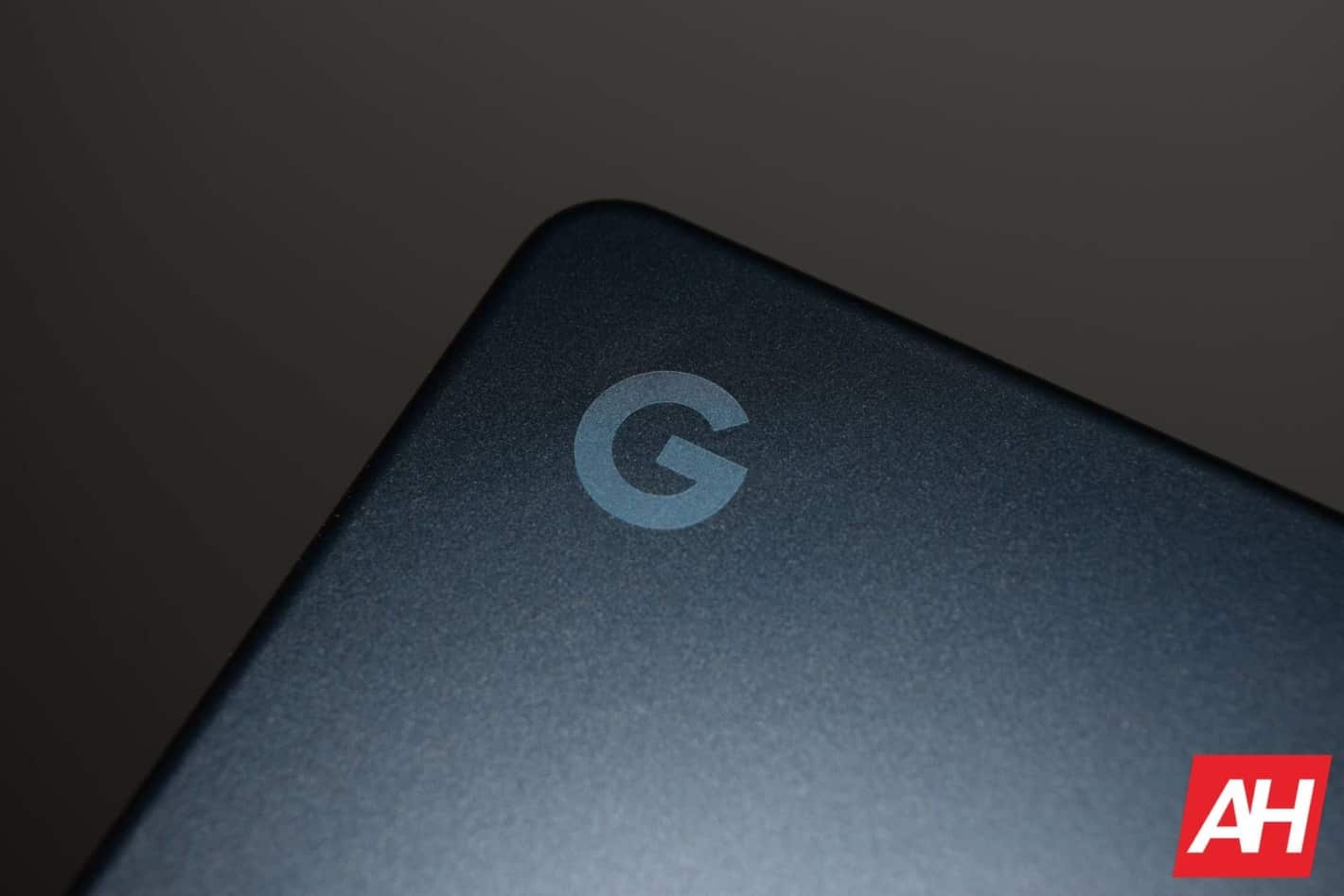 Alphabet CEO Sundar Pichai has offered some insight into the company’s work in the augmented reality (AR) segment. Pichai was speaking at Alphabet’s third-quarter earnings call.

Responding to a question from a Morgan Stanley analyst, Pichai cited Ambient Computing as one of the areas where it is focusing investments. This concept was first mentioned last year after Google’s hardware division acquired North, the producer of Focals smart glasses. Ambient Computing was also detailed during the Google Tensor SoC introduction last week.

“For a while, we have deeply focused on thinking through computing for the long term. We’ve talked about ambient computing, and it’s just a matter of time before, you know, beyond phones, you’ll see other successful form factors. And AR is an exciting part of that future,” Pichai said (via).

Alphabet wants its shareholders to know that AR is a “major area of investment” for the company. But Google’s ambitions in the AR sphere aren’t official. While companies like Facebook have offered some details on their virtual reality (VR) and AR ambitions, Google’s approach has been limited to functionality on Android devices or mobile apps.

Google has worked on projects like Daydream, though it didn’t last too long. However, its acquisition of North was an indicator of the company’s intentions in the field of AR and VR.

Based out of Canada, North built augmented reality glasses. Google said after the acquisition that it wants to invest in North’s “hardware efforts and ambient computing future.”

This led to the winding down of North’s Focals smart glasses, a bitter disappointment for early adopters. North then introduced the Focals 1.0 in January 2019. These glasses came with a laser in one of the temple arms, projecting content in front of the user’s eyes. The Focals 1.0 was also capable of pairing with phones via Bluetooth for notifications and even directions.