Pantaya brings hundreds of Spanish-language movies and TV shows, as well as original content, to Google TV users. Spanish-speaking users can now start streaming all those titles on their Google TV-powered devices. According to the report, Pantaya content will be available under the “Your Services” menu with account linking and recommendations. You can also find the content in search results.

Interestingly, Google had earlier this year updated the platform with improved support for the Spanish language for users in the United States. So this seems to be a well-thought move by Pantaya.

Pantaya is the latest streaming service to integrate with Google TV

Google TV offers dozens of choices when it comes to integrated streaming services. This makes it easier for users to aggregate and organize content from different sources. The company has been recently adding more services to the platform.

Last week, Philo gained deeper integration with Google TV. The cost-effective live TV streaming service added support for the live TV guide on the platform’s homescreen. Philo content will now also be available under the For You tab on Google TV.

Launched in 2017, Pantaya is fairly new to the streaming market. But its niche offering has made it a hit among its target audience. The service reached 500,000 subscribers within two years of launch. It expanded into producing original programming in 2019. As of April 2021, Pantaya had around 900,000 subscribers. The company is now aiming to reach three million subscribers by 2025.

Pantaya is currently available for streaming in the United States and Puerto Rico only. The service costs $5.99 per month, or $15.99 if you pay for three months upfront and $49.99 for a year of subscription. It also offers a seven-day free trial to new users in these regions.

However, Pantaya’s original programming can also be viewed in other regions through other streaming services like Amazon Prime Video. It’s unclear whether the company plans to expand its streaming service to more countries in the future. 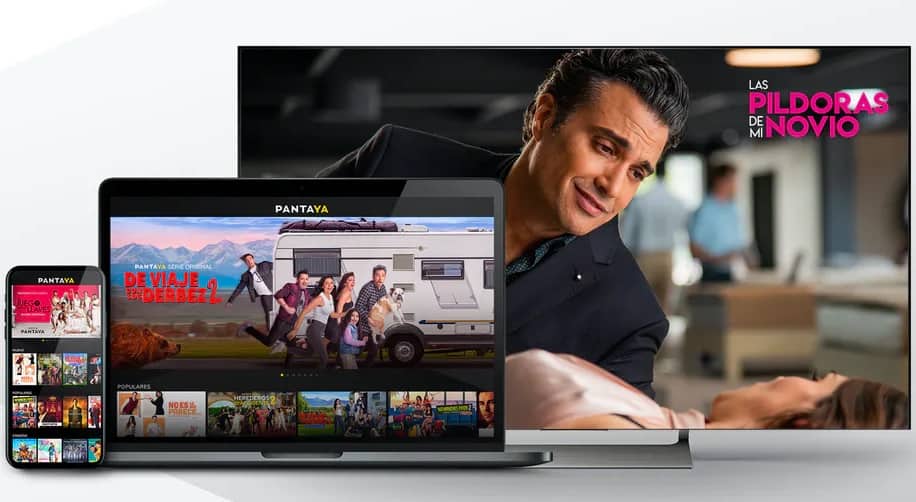