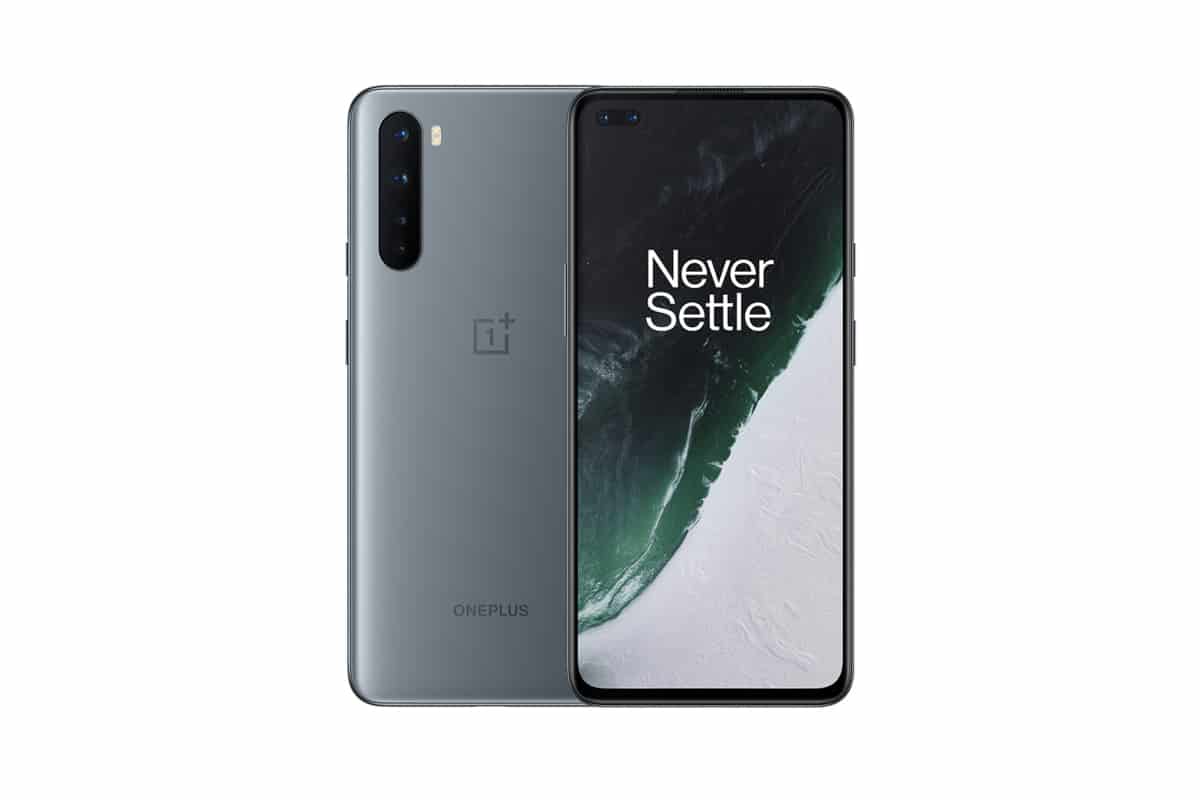 A new update is rolling out to the OnePlus Nord, and it includes the October Android security patch. This handset follows the lead of the OnePlus 8, 8 Pro, and 8T who already got the update recently.

This is the first update that arrived to the device since August, well, at least as far as stable updates are concerned. This new update comes marked as OxygenOS 11.1.6.6.

This update contains an October security patch for the OnePlus Nord

It’s not a major update by any means. The October Android security update is a nice addition, but the company did not add any new features. In addition to that change, OnePlus says that it fixed some bugs, and improved system stability overall.

Now, in addition to that, another entry is marked in the changelog, and it regards the OnePlus Store. The OnePlus Store app has been added to the phone, though do note that it can be uninstalled.

If you have no intention of buying something from the OnePlus Store soon, or you’ll do it via the website, feel free to delete this app. It is a convenient way to access OnePlus’ store, though.

The update is rolling out to all regions

This update is rolling out to all regions. The update has started rolling out, but it may take some time before it arrives to your device. This is a staged rollout, as we’re used to, so it may take days, maybe even a week+ in order for it to land on your phone. All that presuming nothing will go wrong, as OnePlus could halt the update if it spots some additional bugs.

You can, however, install this update manually, if you’re unwilling to wait for it to land. Below, you’ll find links for the update for Europe, India, and the global build, courtesy of XDA Developers.

Installing that update, once you download the file, is easy. All you have to do is navigate to Settings -> System -> System Update -> Local Update, and choose the file you’ve downloaded. Make sure to download the right file, though, of course.