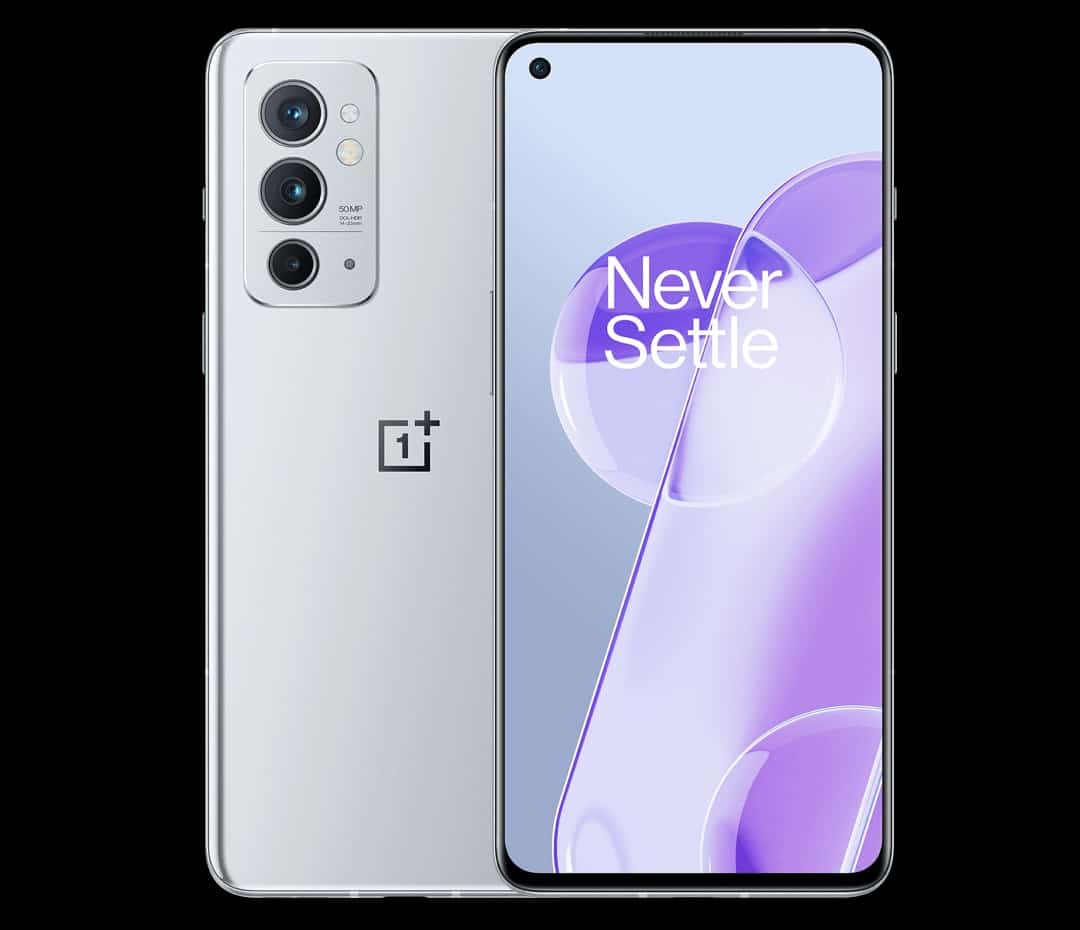 OnePlus recently confirmed that the OnePlus 9RT will launch on October 13. So, it’s coming in two days, and it will launch in China first. That being said, the OnePlus 9RT specs just leaked, along with more images. On top of that, some additional OnePlus Buds Z2 images also surfaced.

The OnePlus 9RT specs surface, along with images

All this information comes from Evan Blass. Let’s talk about the specs first, shall we. The source shared quite a few spec details over Twitter, when it comes to the OnePlus 9RT.

According to him, Android 11 will come pre-installed, while the Snapdragon 888 will fuel the device. An AMOLED display will be included, while he also revealed color options, plus RAM & storage variants for both China and India.

The Nano Silver option will be available in those exact variants as well, while the Team color will include 12GB of RAM and 256GB of storage only.

The Indian variant (global one) will come with a somewhat different setup. The Teal model will not be available at all. Both the Hacker Black and Nano Silver color options will come with 8GB RAM + 128GB of storage, and 12GB RAM + 256GB of storage options.

Camera details have been revealed, and 65W charging confirmed

An under-display optical fingerprint scanner (GW9578) will also be included. The device will support 65W wired charging, and a 4,400mAh battery.

It’s also worth noting that OnePlus itself confirmed that the device will offer 600Hz touch sampling rate, along with a custom cooling system.

That is it when it comes to the specs. We’ve already seen some images of the device, but Evan Blass shared some more. You can check them out in the gallery below, and there’s also a separate gallery for the OnePlus Buds Z2 which are expected to launch alongside the OnePlus 9RT. 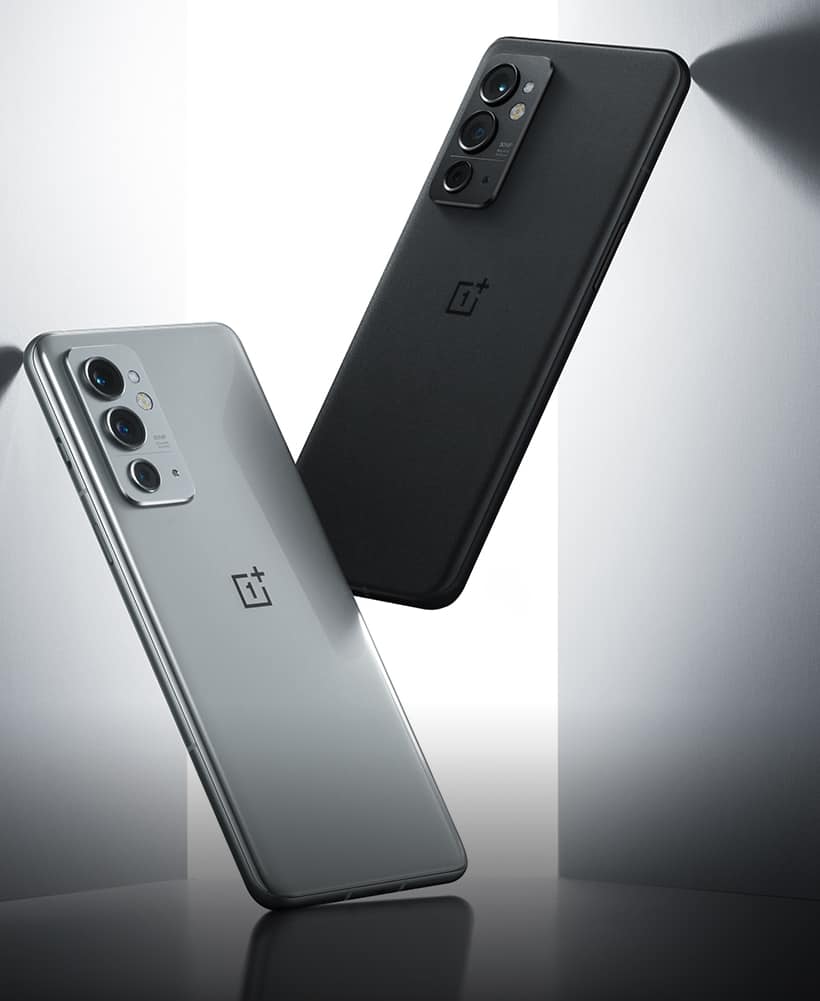 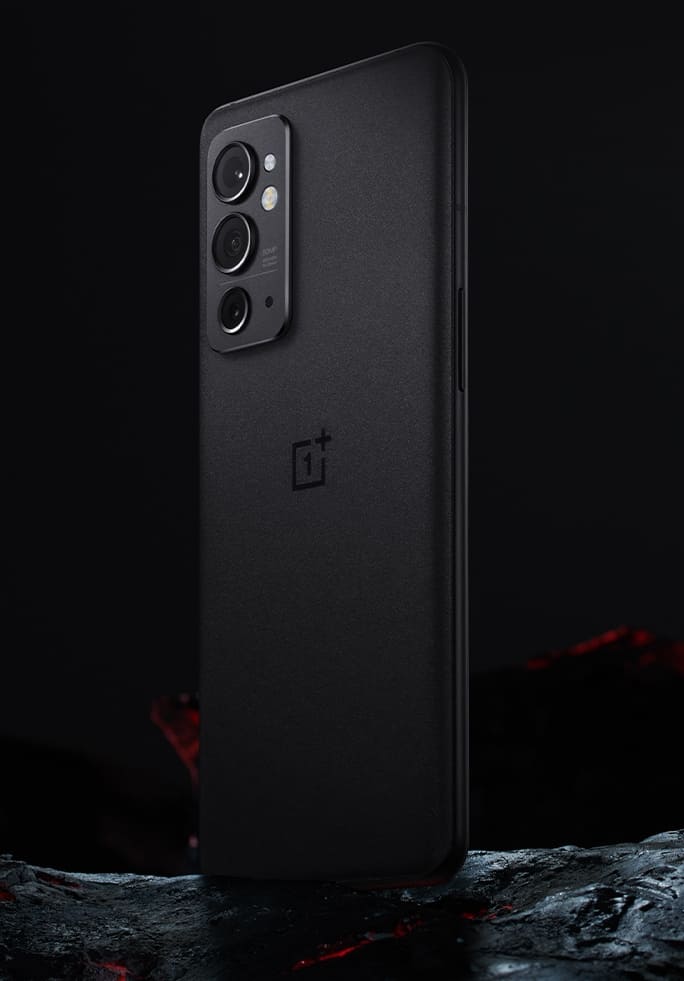 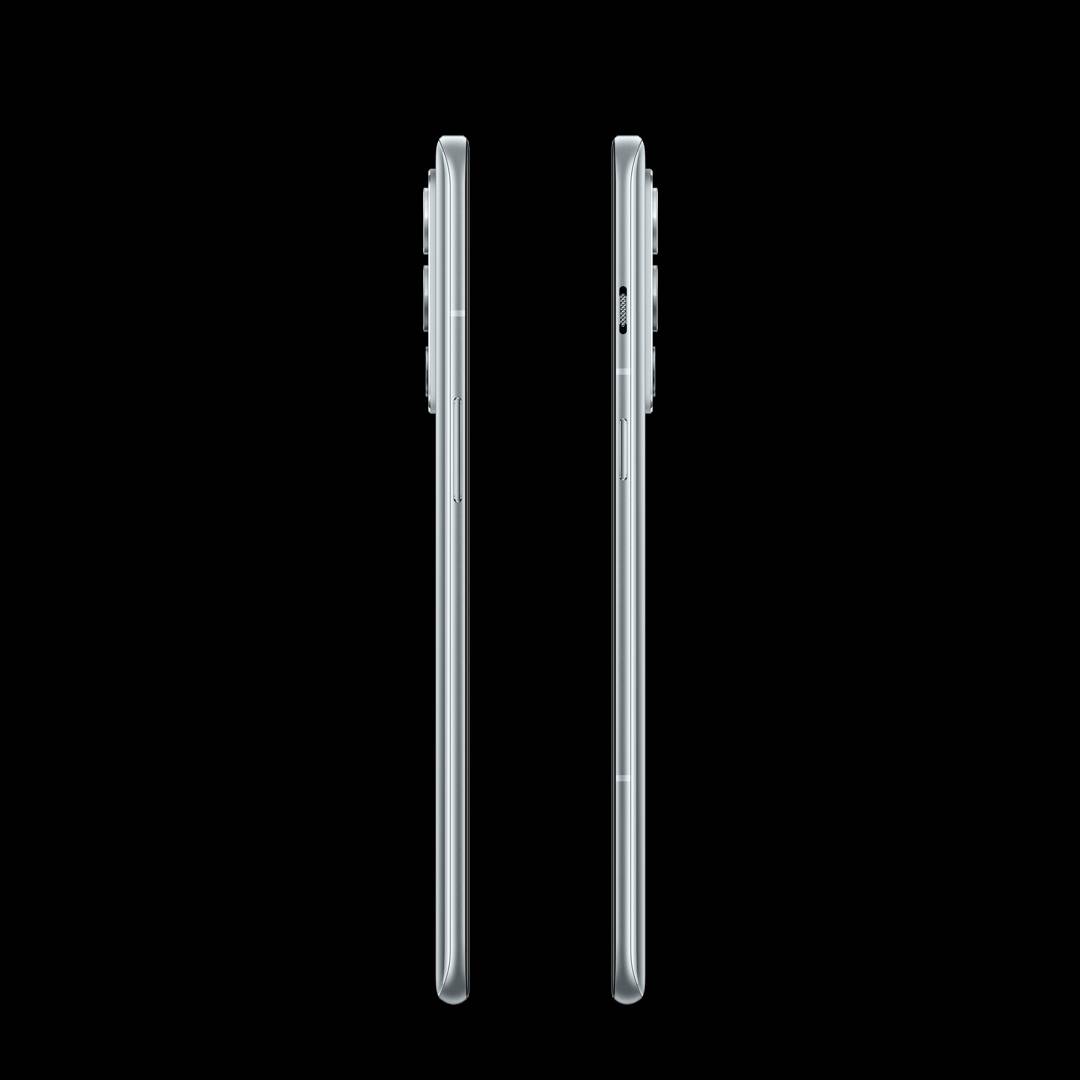 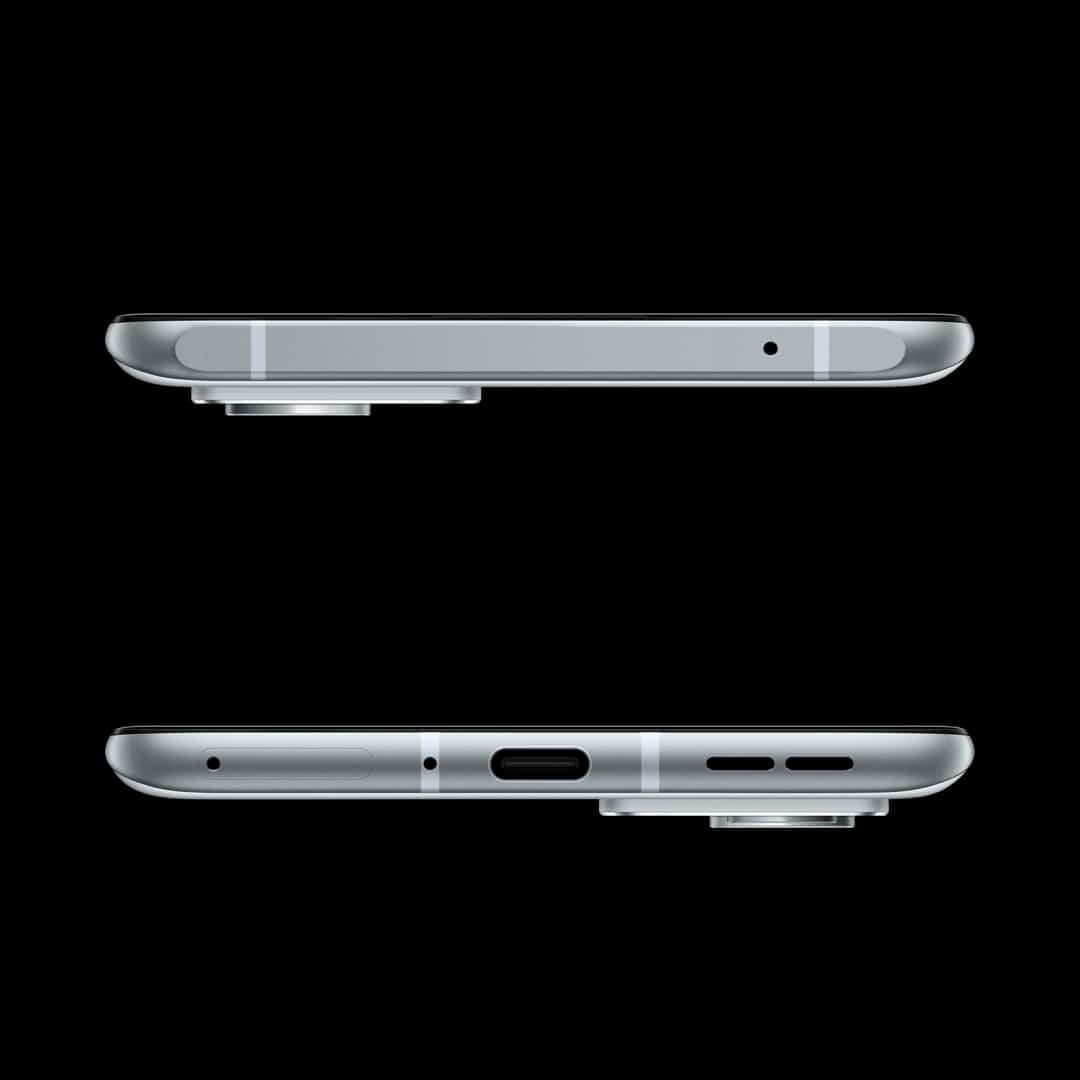 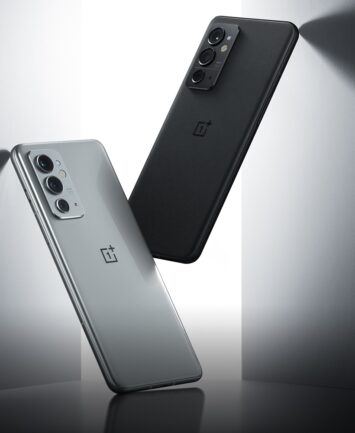 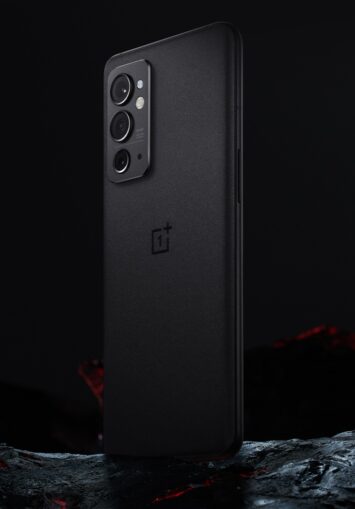 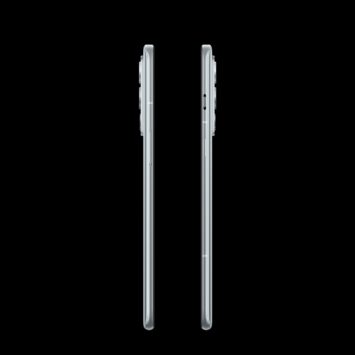 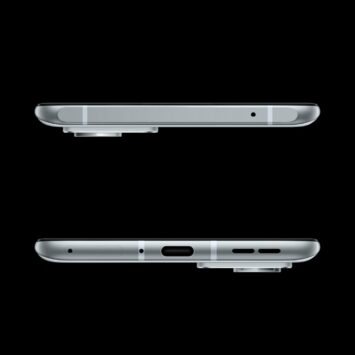 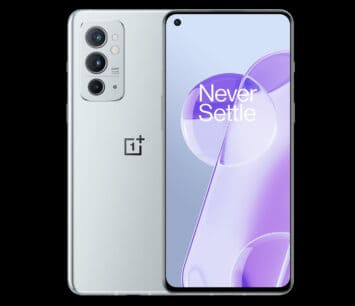 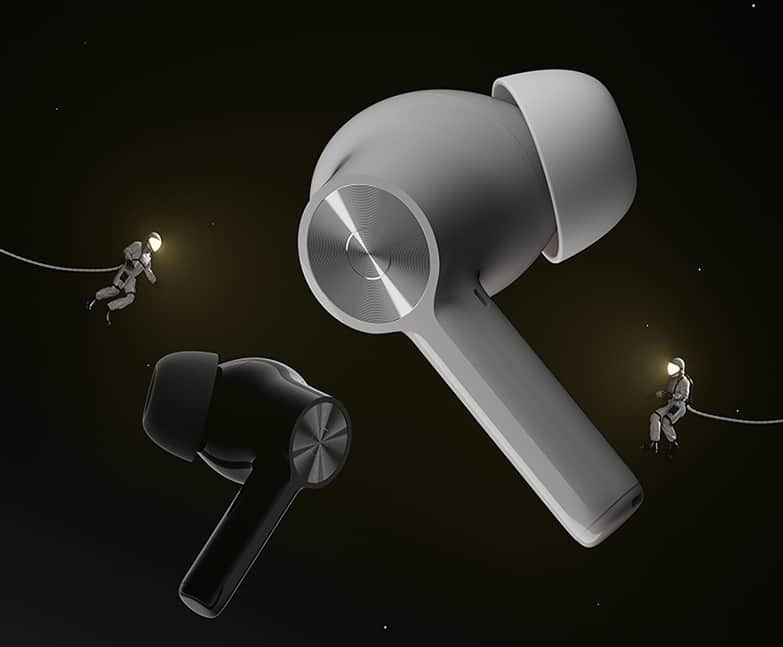 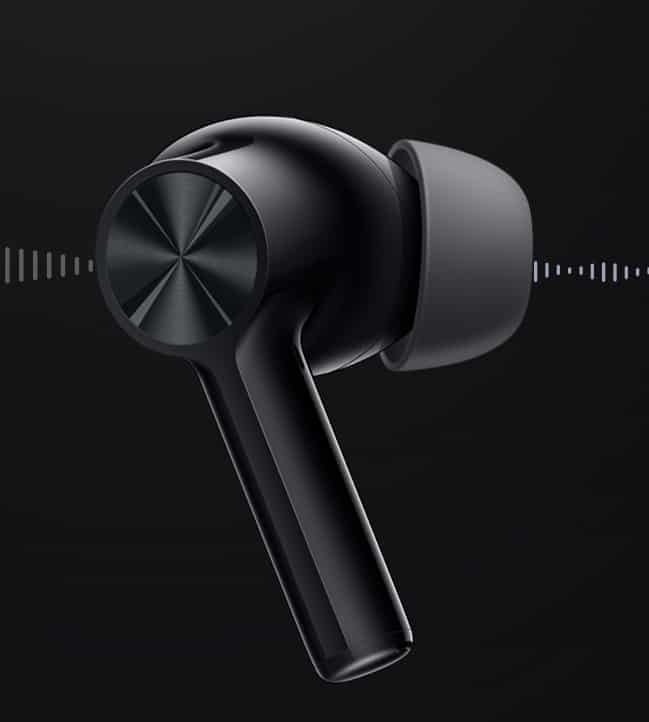 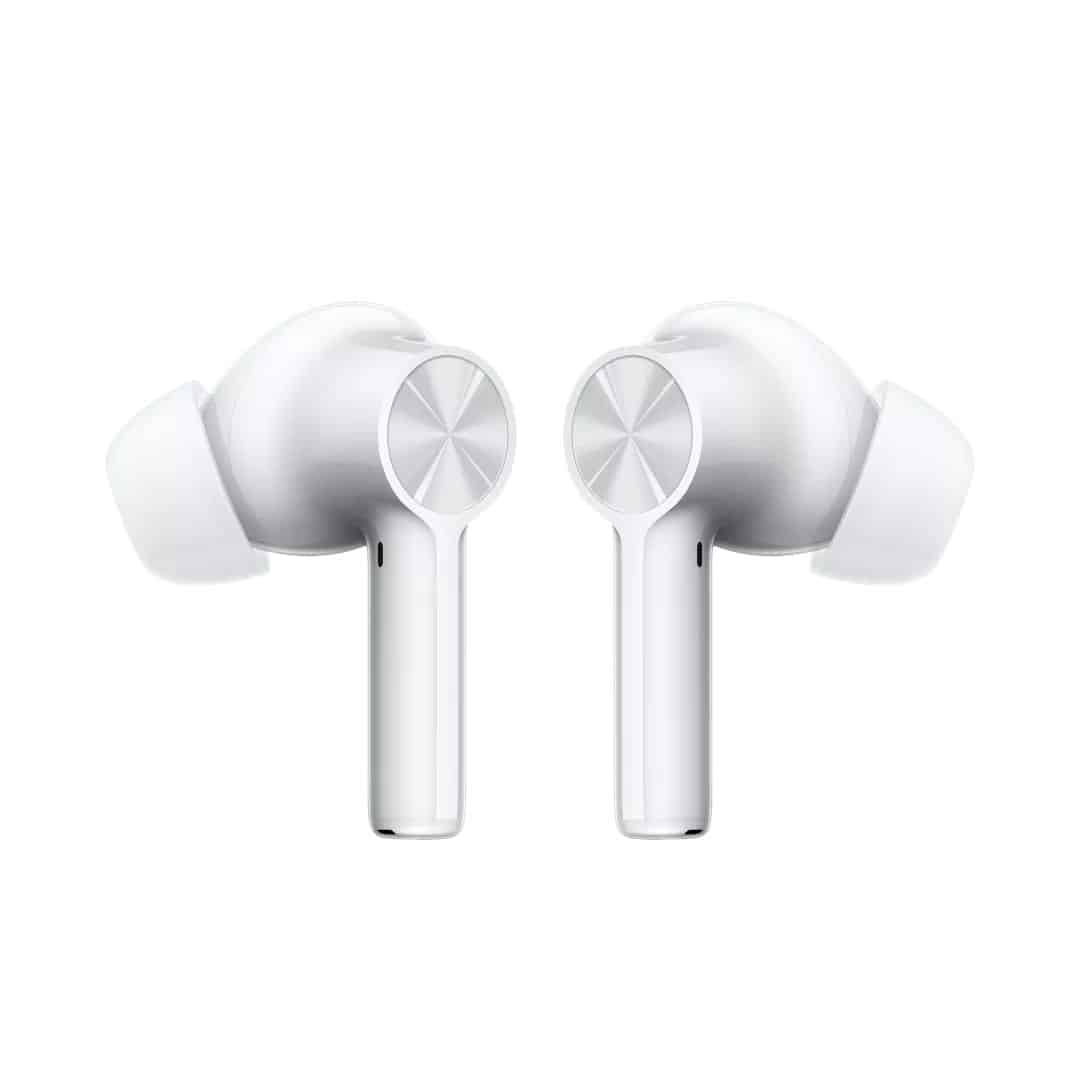 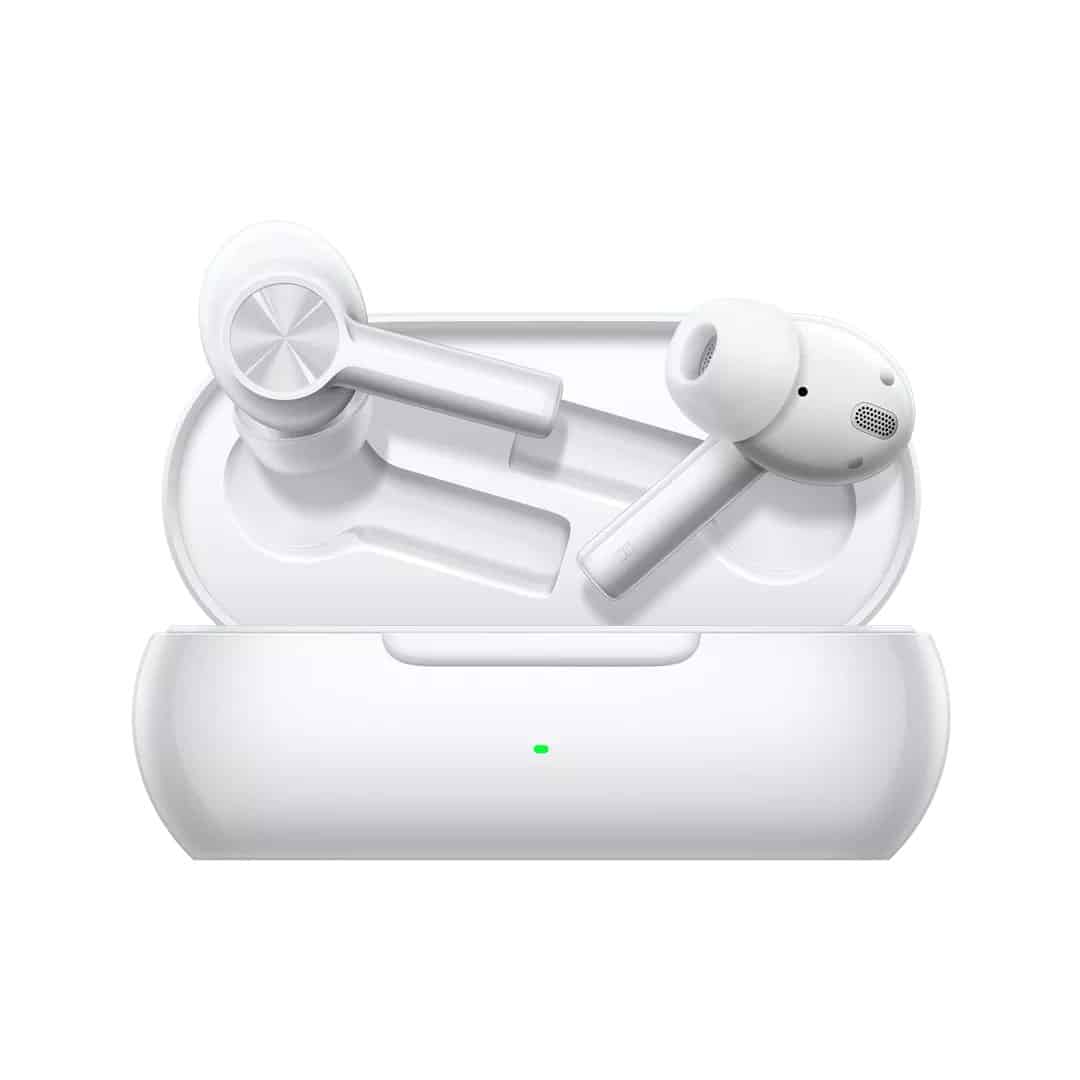 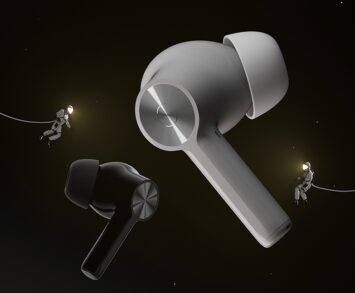 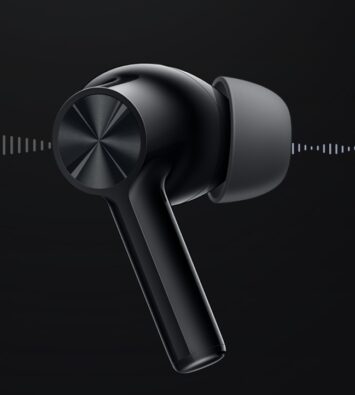 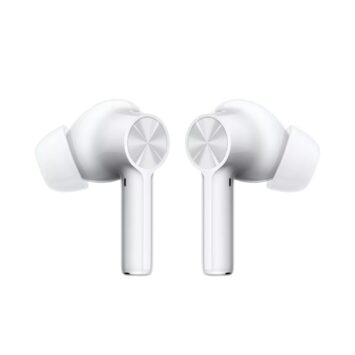 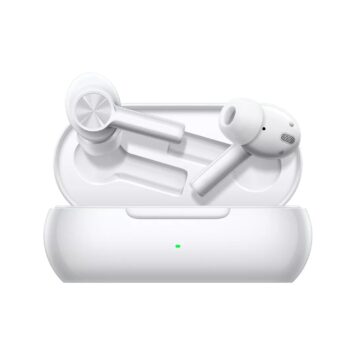