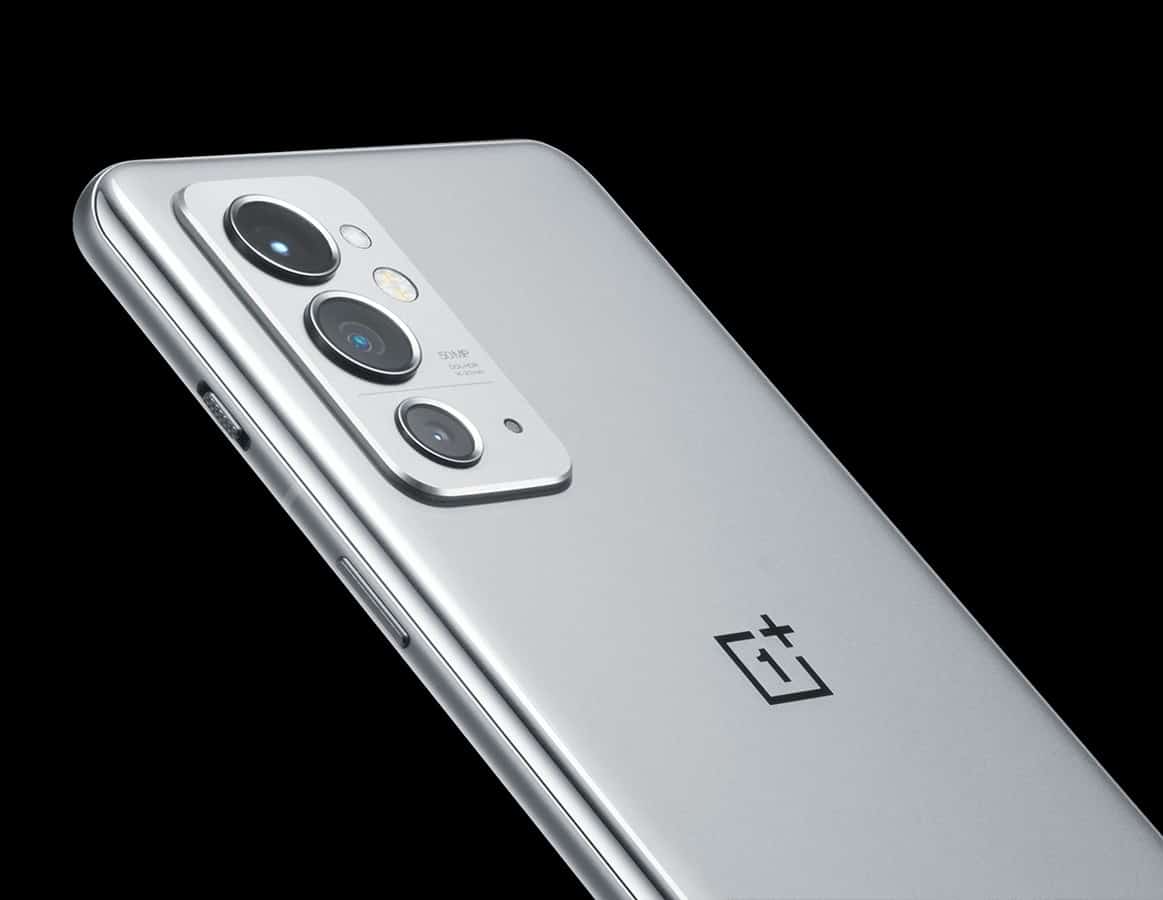 OnePlus has confirmed that two new products are coming. The company confirmed the OnePlus 9RT and Buds Z2 launch date, both products will become official on October 13.

These two devices will get announced in China first. The company also confirmed the design of the two devices, as you can see in the gallery provided below. 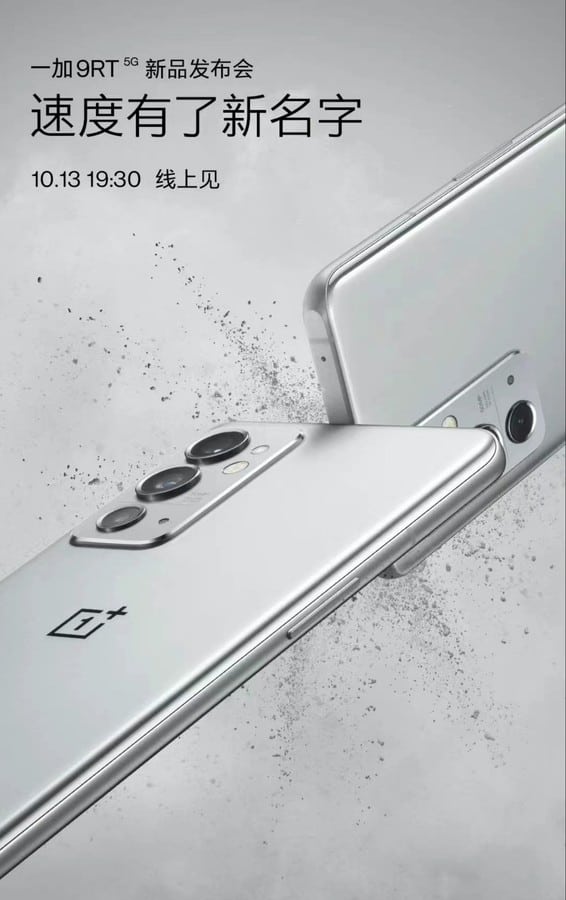 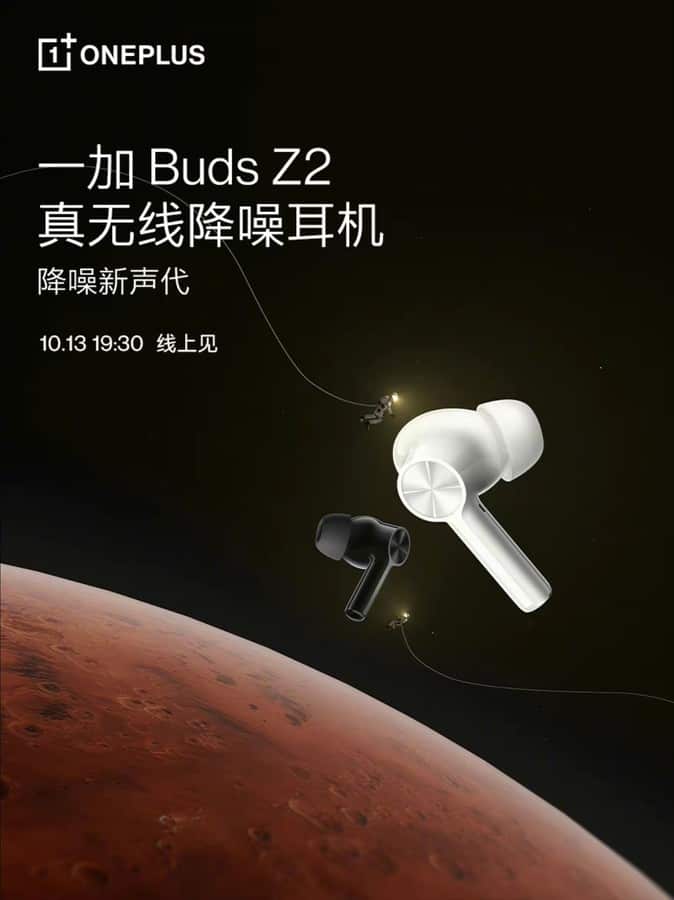 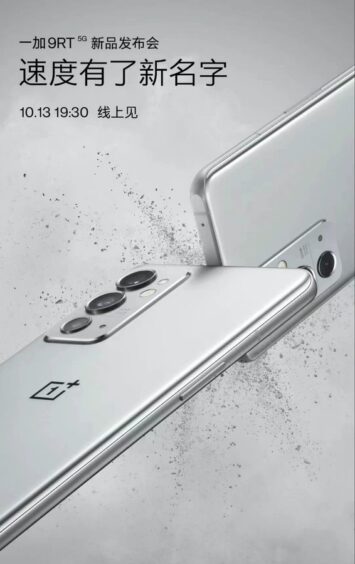 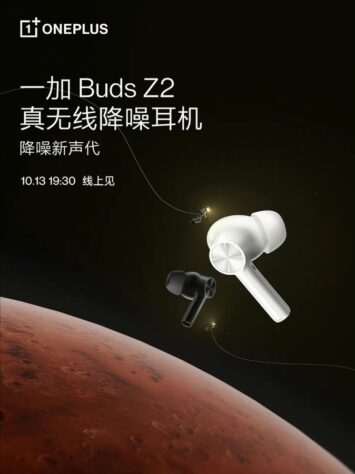 Now, these two images do reveal the design of the two products, but a number of additional ones leaked, to give us a better look at the two products. Both Evan Blass and Ishan Agarwal, well-known tipsters, shared images of the two devices. You can check them out in the gallery below. 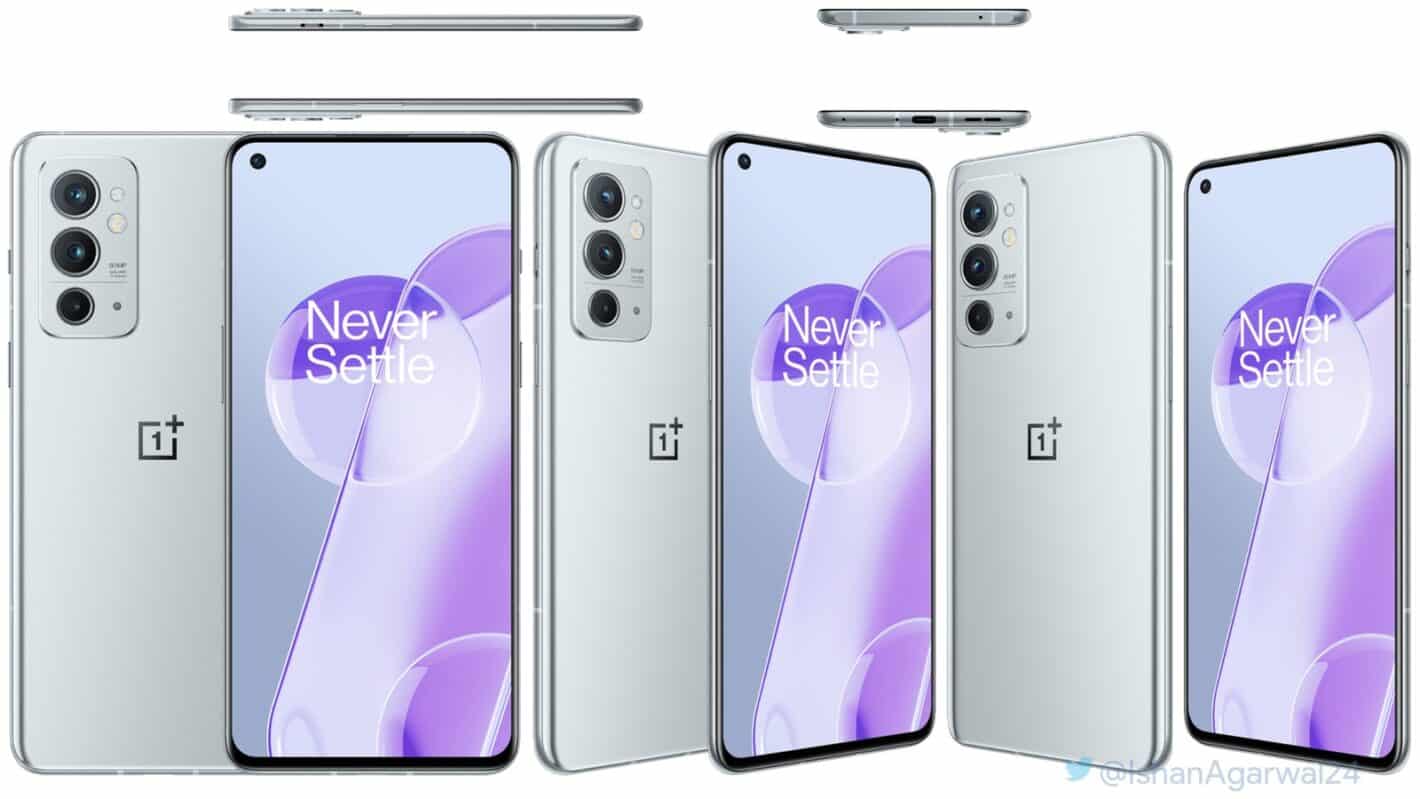 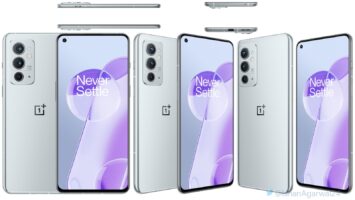 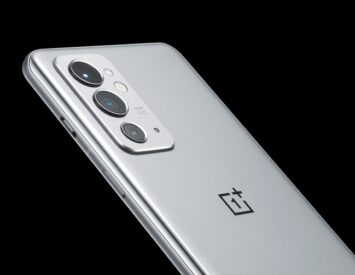 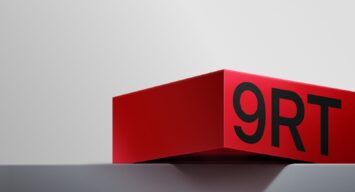 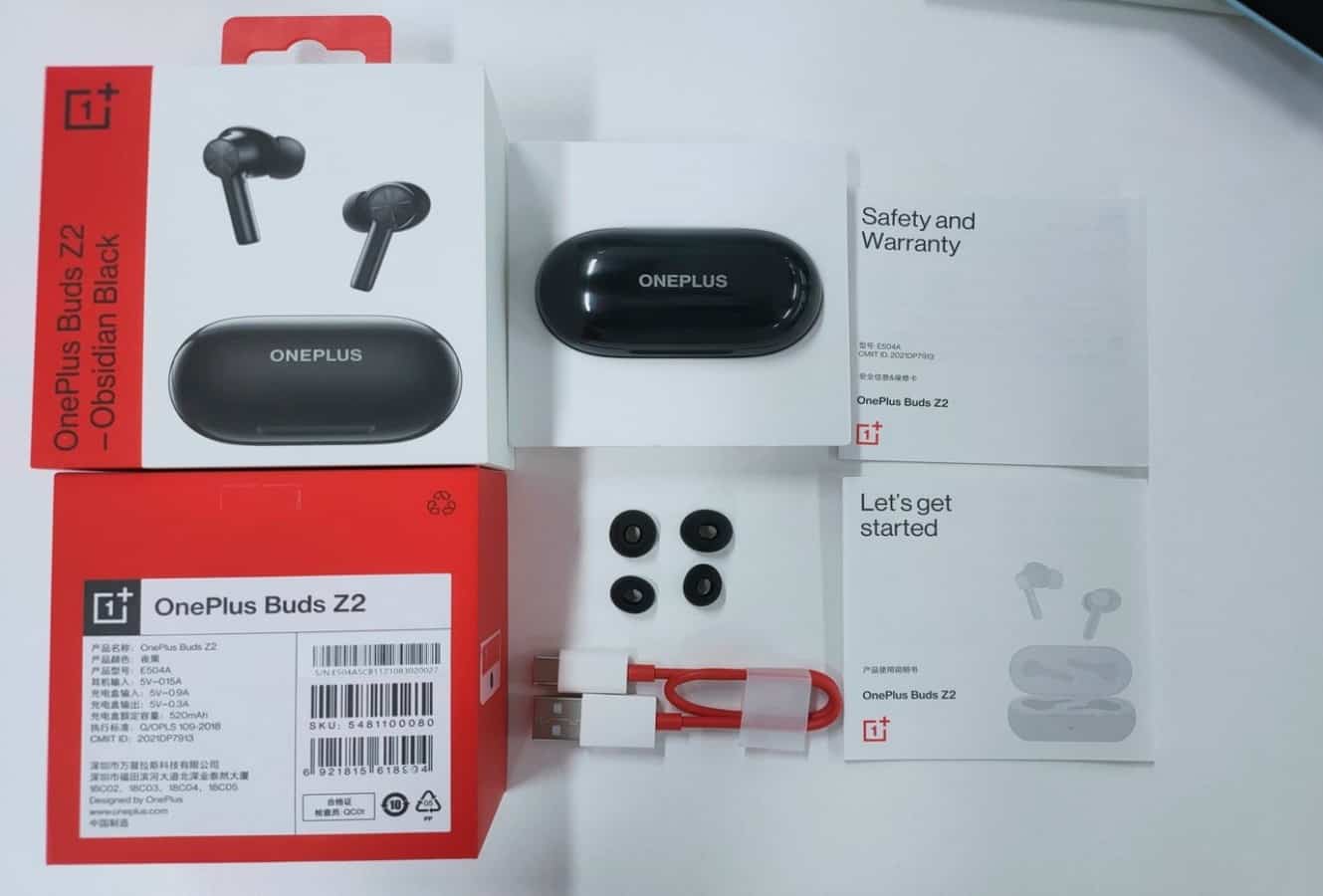 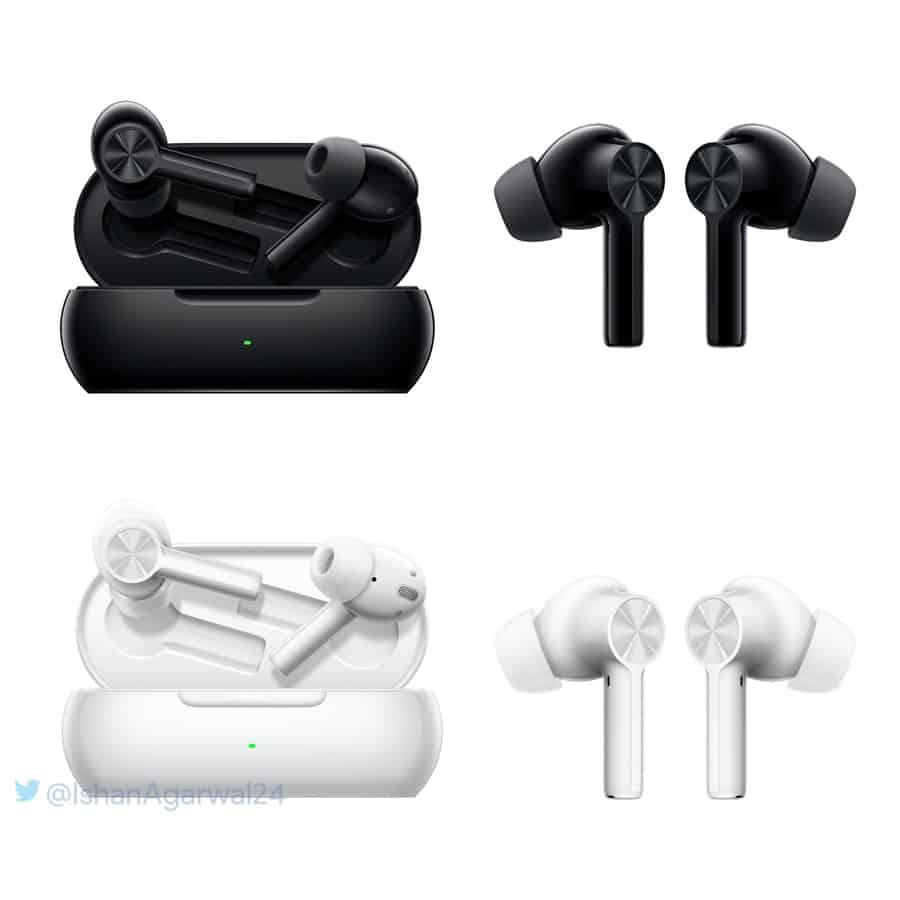 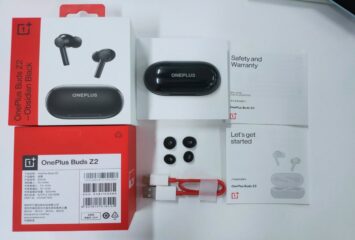 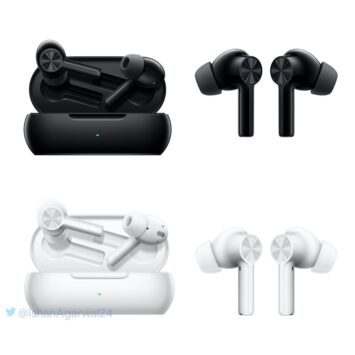 As you can see, the OnePlus 9RT will resemble the OnePlus 9 series. Its display camera hole will be in the same spot, while the rear camera setup also looks very similar, at least when it comes to the outer design.

The bezels on this phone are very thin, while the back is curved. The color variant that is shown here, the silver one, also resembles the Morning Mist OnePlus 9 Pro variant, the model we reviewed earlier this year.

Also, there was some confusion regarding the phone’s name, some sources said ‘9RT’, others claimed OnePlus will use the ‘9 RT’ name. Well, it’s now officially OnePlus 9RT, with no space between the number and the letters.

In regards to the OnePlus Buds Z2, this design is not exactly new, as the Buds Z looks very similar, but not many people will complain about it. These earbuds will probably be quite affordable, and will arrive in Black and White color options, both of which are shown above.

There you have it. Both phones are right around the corner, as they’re launching next week. They will likely arrive to India soon after their launch in China, and it remains to be seen if any additional markets will be thrown into the mix.