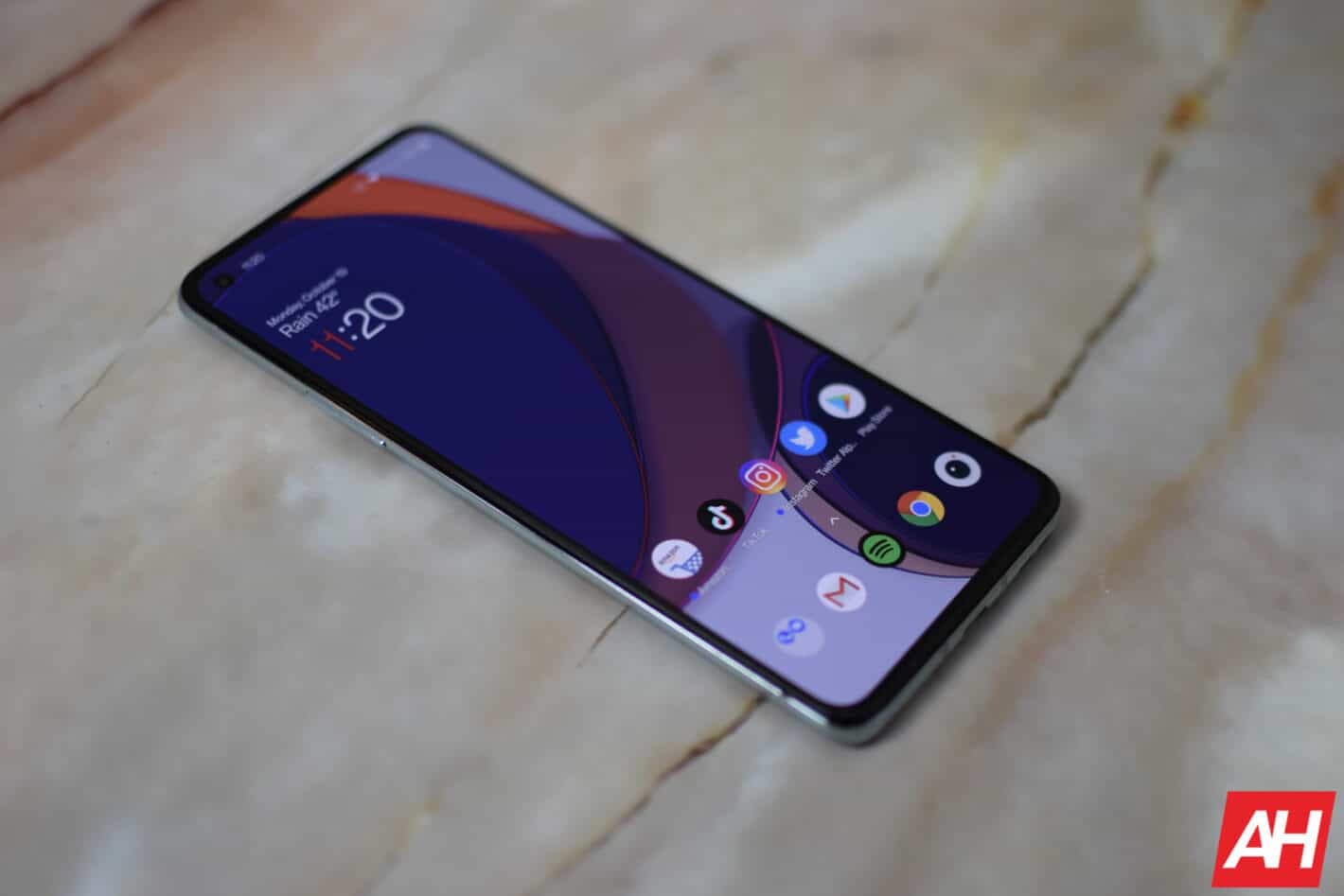 Let’s first talk about the OnePlus 8, shall we. This update is marked as OxygenOS 11..0.9.9 and it’s coming to users in Europe, for now. The Android security patch for October is included, along with some improvements to system stability.

OnePlus also says that it “fixed known issues”, which essentially means some bugs have been squashed. That’s not all, though. This update also adds the Files by Google app to the OnePlus 8, Google’s very own file management app.

This update is rolling out to European users for now, but it should make its way to North America and India soon as well. The changelog will likely be identical.

The changelog is identical in all three regions. The October Android security update is included, along with system stability improvements, while OnePlus squashed some bugs here as well.

This update also brings Files by Google app with it, to the OnePlus 8T. So the changelogs are identical, though the changes that OnePlus did in the background are different, as these two devices do not offer identical builds of Oxygen OS.

There’s not much to talk about here, but it’s always nice to see that the company is working to make phones less buggy, and more fluid. Both the OnePlus 8 and 8T have been running great thus far, so this should only improve things, though you probably won’t even notice it.