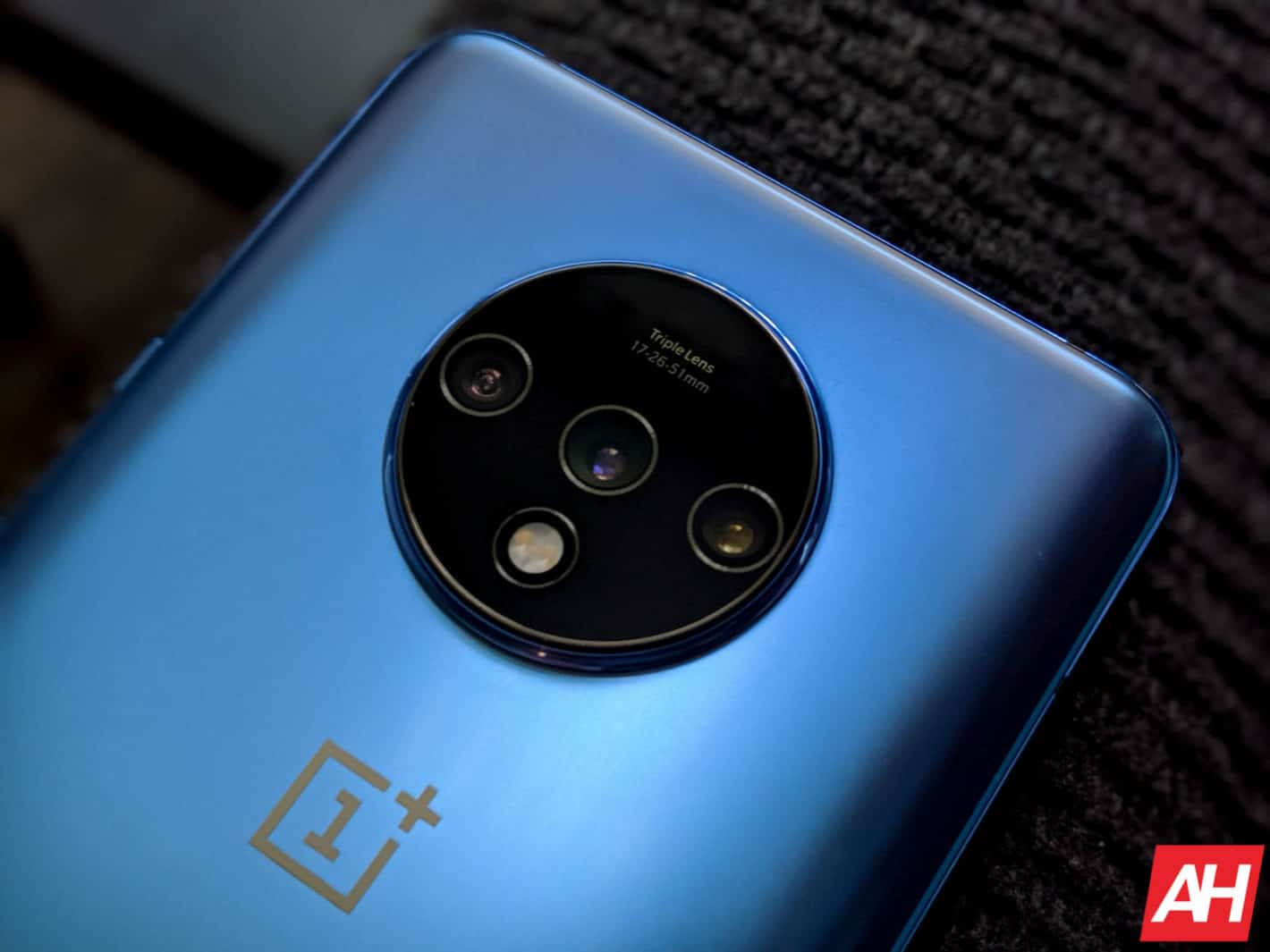 OnePlus is rolling out a new update to the OnePlus 7 series smartphones. It brings an updated Android security patch and fixes a longstanding issue with the call screen. The update comes with OxygenOS version 11.0.4.1 and is available to all four models — the vanilla OnePlus 7, 7 Pro, OnePlus 7T, and 7T Pro.

OnePlus 7 owners have been reporting a delayed display of incoming calls for months now. Whenever there’s an incoming call, the device would ring but the display wouldn’t reflect that simultaneously. There was a few seconds of delay, which could be annoying or even frustrating to users. OnePlus is finally fixing this issue with the latest update. Once you have installed the new software package, incoming calls should immediately show up on the screen of your OnePlus 7 series phone.

As far as the new security patch is concerned, unfortunately, it’s the October one. Well, the rollout began while we were still in October, but it’s not the latest SMR (security maintenance release) available. Samsung has already released the November SMR to a bunch of Galaxy smartphones, including the Galaxy S21 and Galaxy S20 series.

The Korean firm has, in fact, consistently outpaced every other Android OEM in this regard. That includes OnePlus too, a company that had once made a reputation for fast software updates. Unfortunately, it’s now a shadow of itself. Even its latest flagship models often receive the latest security updates behind schedule.

Nonetheless, if you’re rocking one of OnePlus’ 7 series models, you can expect to receive the latest update in the coming days. As always, it will be an incremental update, meaning a small group of users will receive it first. Once OnePlus confirms that the new OTA (over the air) release is bug-free, it will expand the rollout globally. You should receive a notification about the update once it becomes available for your phone. You can also check for updates by navigating to Settings >> System >> System updates on your phone. If there’s no OTA update available, check back again later.