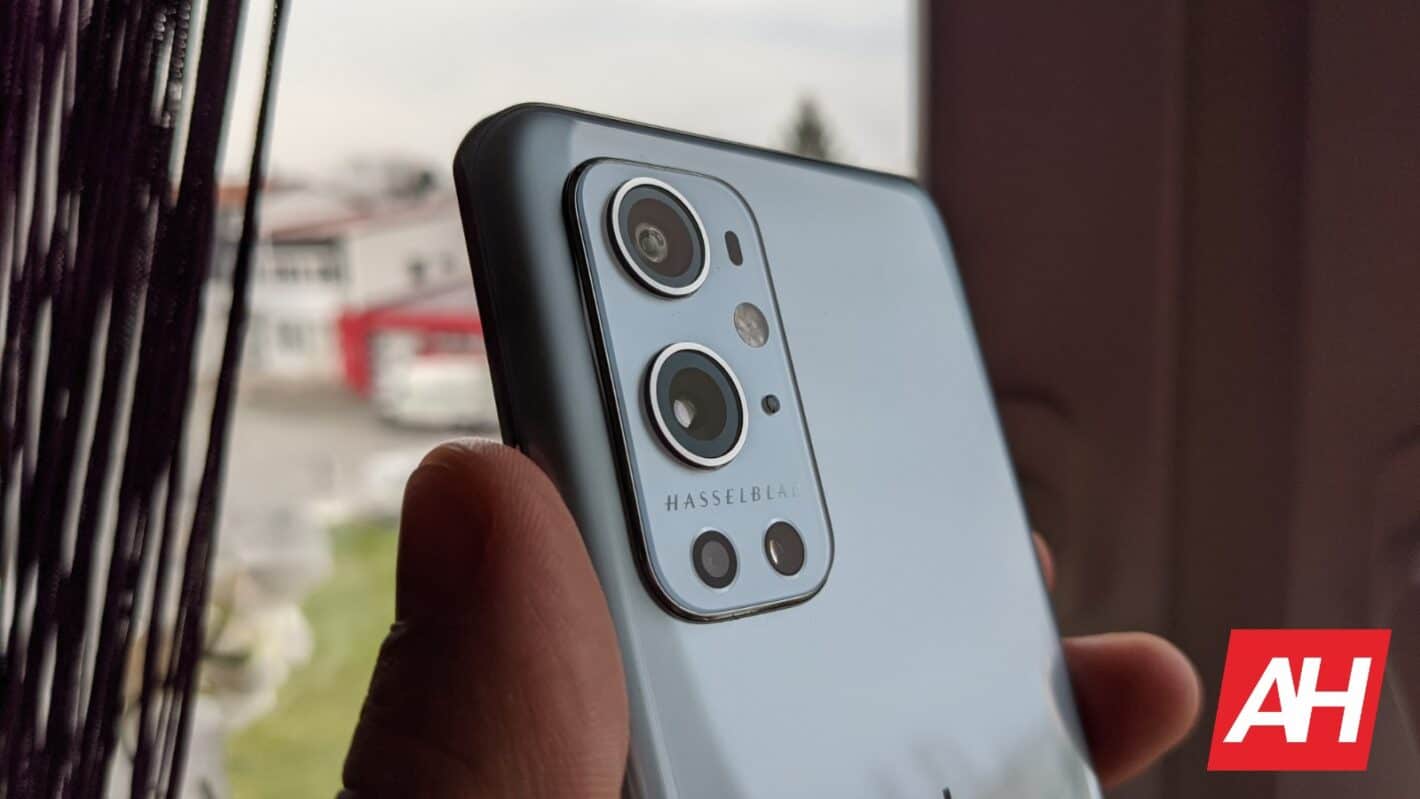 The OnePlus 10 series is not expected to arrive until mid-2022, but some information just leaked. According to a Chinese tipster, the OnePlus 10 Pro will offer 5x optical zoom, thanks to its periscope camera.

This information comes from the Chinese tipster, but is relayed by GizmoChina. As most of you know, the OnePlus 9 Pro does not have a periscope camera on the back, and it offers 3.3x optical zoom with its telephoto camera.

The OnePlus 10 Pro may feature 5x optical zoom, and a periscope camera

This could be a considerable improvement, at least for some people. Needless to say, 5x optical zoom can be really useful. Considering that a periscope camera will be included, though, the OnePlus 10 Pro will be able to zoom in much further than that.

This does not really come as a surprise. A number of Android flagships have utilized the periscope camera thus far, and Google will get on board that train as well, with the Pixel 6 Pro.

The Galaxy S21 Ultra uses such a camera, and so does Vivo’s new flagship, the Vivo X70 Pro+. Those are just some examples. Periscope cameras have become really compelling these days, and it will be interesting to see OnePlus’ implementation of it.

The OnePlus 9 series advertising was all about the cameras, and yet the company didn’t really hit the home run out of the box. Let’s see if OnePlus can improve upon that with the OnePlus 10 series.

At the moment, we don’t really know much about those phones. Qualcomm’s next-gen Snapdragon flagship will likely fuel both devices, but other than that, no info surfaced. That’s not exactly surprising as it’s still quite early for something like that.