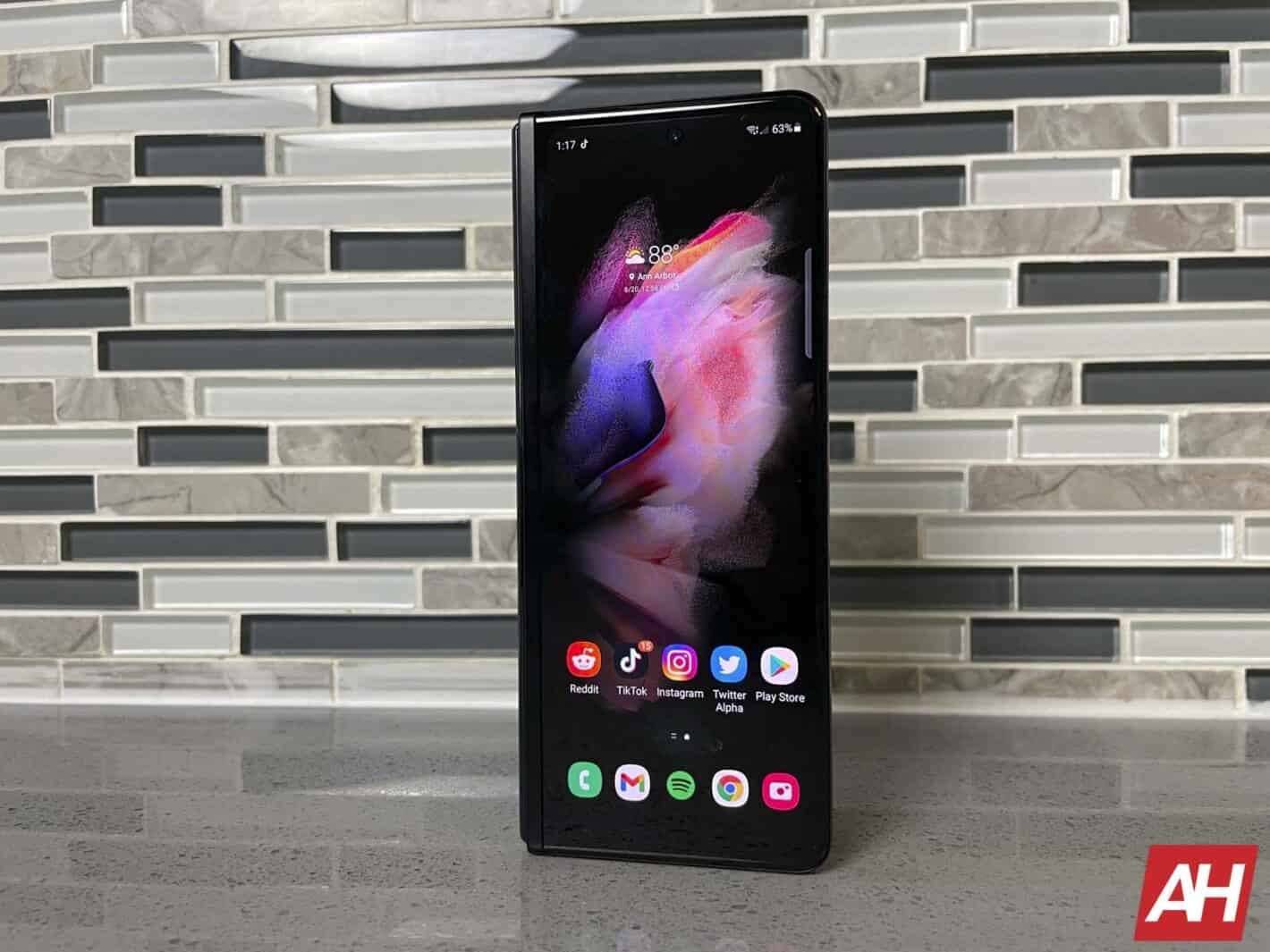 Samsung had earlier this week announced that it would soon release the Android 12-based One UI 4.0 beta to the Galaxy Z Fold 3 and the Galaxy Z Flip 3. Well, the beta program for the two foldables is now open in South Korea (via). It should now reach users in other markets in no time. Along with South Korea, Samsung is also operating One UI 4.0 beta programs in China, Germany, India, Poland, the UK, and the US.

Interested Galaxy Z Fold 3 and Galaxy Z Flip 3 users can enroll in the One UI 4.0 beta program through the Samsung Members app. Once the program goes live in your country, you will see a banner for it in the app. Click on this banner and complete the necessary procedure to enroll your device. You will need to log in with your Samsung account.

After you have completed the registration process, the One UI 4.0 beta build will arrive on your phone over the air (OTA). And you can install it like any other update. Simply navigate to Settings >> Software update and tap on Download and install to download the OTA package. Note that the Thom Browne editions of the Galaxy Z Fold 3 and Galaxy Z Flip 3 are not eligible for this beta program. Otherwise, users of both unlocked and carrier-locked versions of the new Samsung foldable can participate in One UI 4.0 beta.

As far as contents are concerned, you can always expect plenty of goodies with a major Android OS update. Some of the highlights of One UI 4.0 include indicators for camera or microphone access, approximate location sharing, notification for sensitive information access from the clipboard, improved Samsung Keyboard, redesigned widgets, Android 12’s Material You design language with dynamic coloring, and much more.

Samsung is close to releasing the stable One UI 4.0 update

Samsung began beta testing One UI 4.0 in September. It has so far released three beta builds to the Galaxy S21 series. The most recent release is based on the final Android 12 AOSP (Android Open Source Project) build. So the company might now be preparing to release the big update in the stable channel. It also recently closed the Galaxy S21 beta program for new users, which further hints at nearing stable release. We will keep you posted.