During the quarantine online dating went viral. Many people used internet to communicate not only with their co-workers, family or friends, but also to find new friends online. Most of us know of worldwide dating apps like Bumble, Tinder or Badoo, but there are some social apps which can help us to make new friends nearby. Lets check out a couple of not dating apps to make friends online: 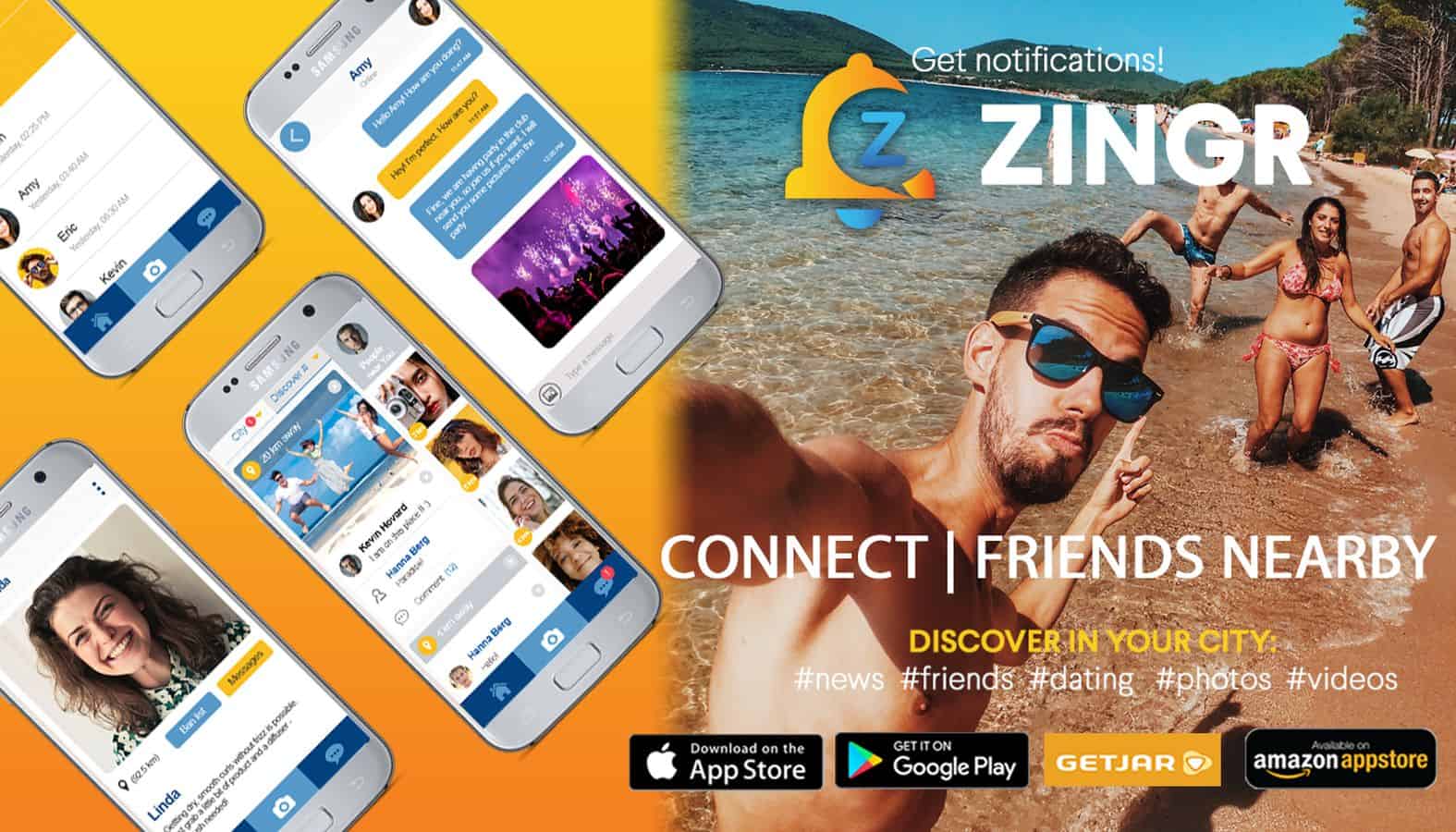 Local app ZINGR is a great social network to communicate with people around you. This app use GPS to connect nearby people, helps people to know what happens nearby. ZINGR uses trending hashtags nearby to connect like-minded people so its great to make new friends with similar interests. ZINGR also is a great alternative to Snapchat or Instagram, as this app use „Stories nearby“. This new „Stories nearby „ feature is a great and quickly way to communicate with local people and to know what happens around you, in your city. ZINGR was founded in 2019 by Kęstutis Gedaitis in Lithuania and this social network can be downloaded from Apple, Google Play, Amazon or GetJar store.

NEXTDOOR – an app for neighborhoods to make local friends. 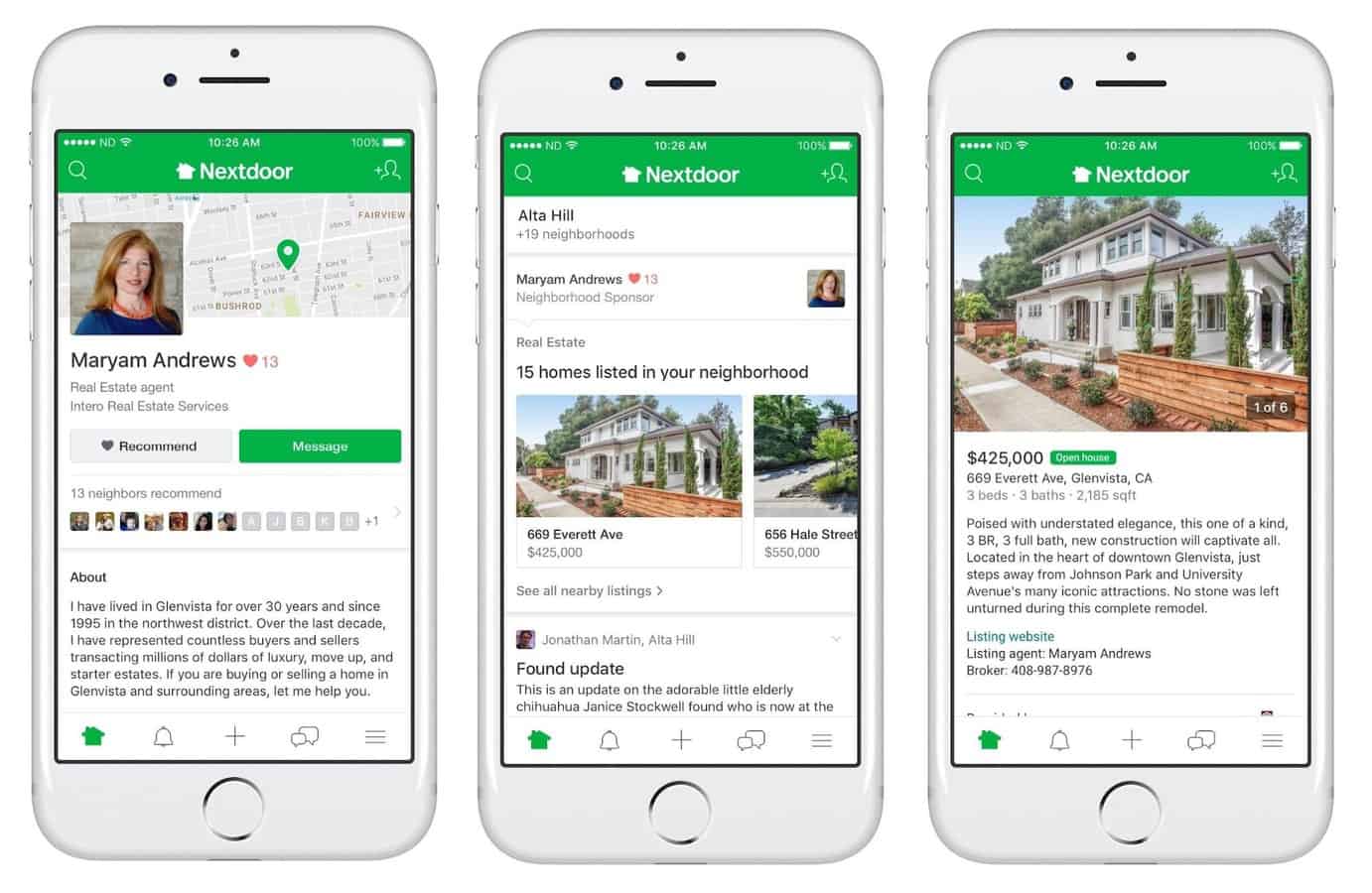 Nextdoor lets you interact with people in your neighborhood. This local app helps to communicate with your neighbors and to know what happens near you. Nextdoor is very popular in United States, Australia, Canada, Denmark, France, Germany, Italy, Netherlands, Spain, Sweden and UK. Sarah Friar is the CEO of Nextdoor and this social network was released in United States in 2008. Nextdoor can be downloaded from many popular apps stores, including most popular Apple or Google Play Store. 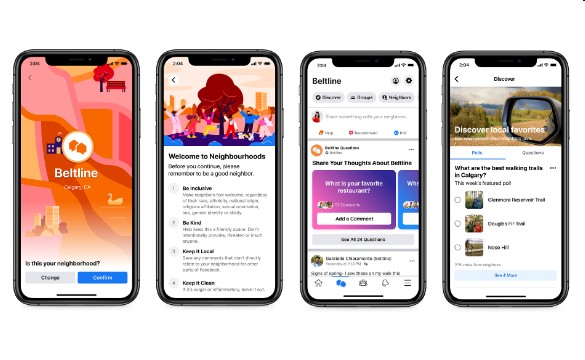 Facebook Neighborhood is a clone of Nextdoor. First tests were made in Canada in October 2020. Facebook use this feature to connect neighbors as alternative to Nextdoor app. FB wants to connect with your neighbors, participate in your local community and discover new places nearby. There is some info from Facebook about this feature: https://about.fb.com/news/2021/05/connecting-local-communities-on-facebook/
users can create some votes, invite to neighborhood groups, vote on their favorite places, restaurants and more. 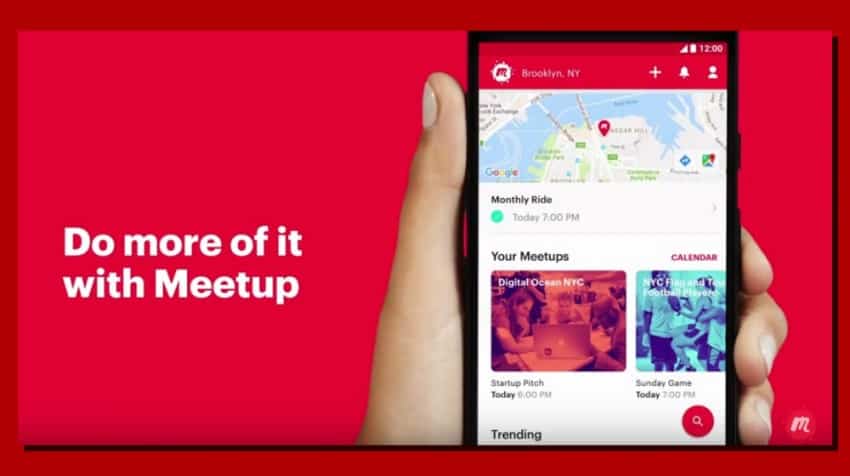 Meetup app is another great local app to communicate with your local community who share your interests. Users on Meetup app can create some local groups and events to connect people with similar interests. Meetup app was founded in 2002 by Scott Heiferman. This local network app can be downloaded from popular apps store like Google Play, App Store and others.

Ablo is a social network which can help you to make friends anywhere in the world. This app is using an automated translation feature so you can communicate with local people even if you don’t know their language. Ablo was released in 2019 and it is available in 37 languages.

There are many great apps to meet new friends but most of them are dating sites. These local networks ZINGR, FB neighbors, Nextdoor or MeetUp are some of the few not dating apps which use GPS to discover nearby people and help them to communicate and to make new friends.