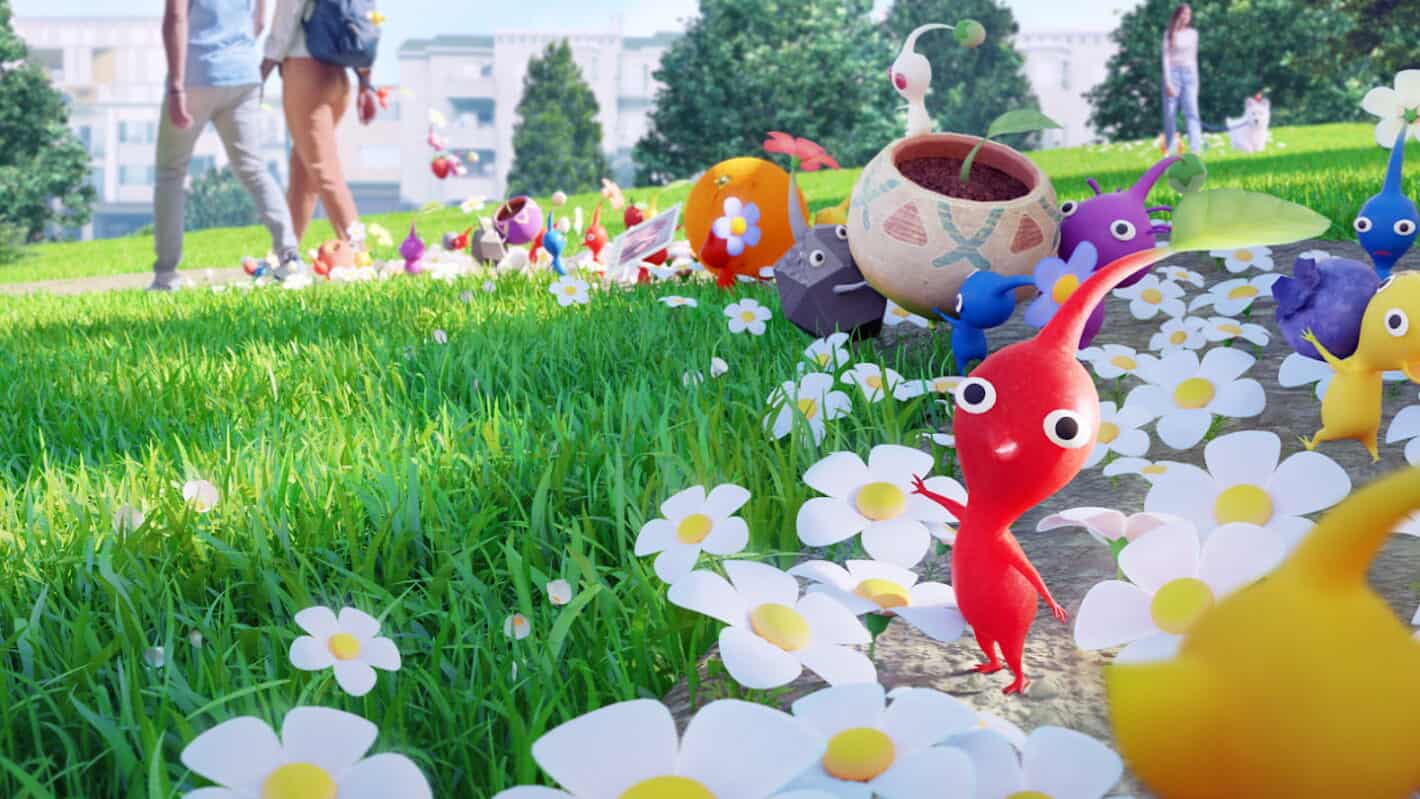 Back in March 2021 Nintendo officially announced that it was working with Niantic on an AR game set in the Pikmin franchise. Now known to be titled Pikmin Bloom, Nintendo noted that the game would be launching later in 2021 but didn’t specify a time.

As it turns out, that time is now. Pikmin Bloom’s official Twitter account has revealed that the game is rolling out in a limited soft launch period today. Right now the game is only available in two regions – Australia and Singapore. If you live in either of those countries, you should be able to download Niantic’s Pikmin AR game right now. Or at some point later today at least. But if you live elsewhere you’ll have to wait just a little bit longer.

It’s not stated when other regions will get access, or where the game will launch next. But it should be launching in other regions “soon” according to the tweet.

#PikminBloom is now available for download in Australia and Singapore! 🌼
If you live elsewhere in the world, not to worry! We’re coming to your area soon.

In essence, Pikmin Bloom is an augmented reality game. It’s based off of a game franchise, and you do interact with the characters, the titular Pikmin plants. Having said that Pikmin Bloom looks more like an AR walking companion app than a game.

Once launched, you can do things like log your steps and discover new kinds of Pikmin. The more you walk, the more your Pikmin grow. You can even have them follow you around once they reach full growth and can be plucked out of their little flower pots.

You can also have them help you tackle challenges, such as removing mushrooms from your path. But there appears to be little more to it than that. You’re not really doing any quests or completing any battles. There is still enough interactivity to be interesting though. Especially for Pikmin fans, and those that want a more fun way to get involved with walks and hikes.

In addition to the game’s soft launch announcement, Niantic has also released the launch trailer which you can view below. You can also install the game here if you live in one of the two launch regions.