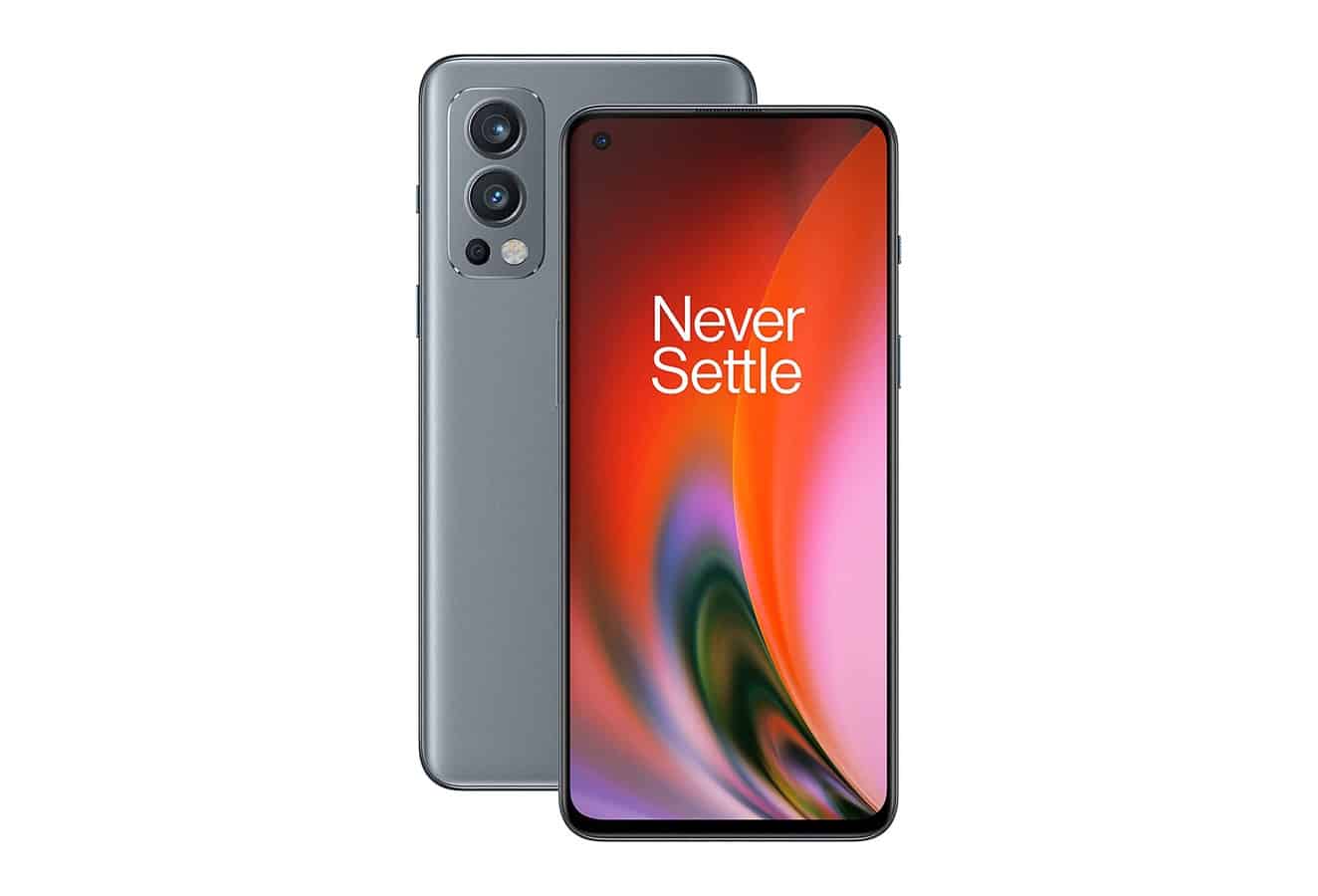 A new update is rolling out to the OnePlus Nord 2, and it brings several optimizations to the table, along with a new security patch. This update is marked as OxygenOS 11.3.A.11. It is an incremental update.

This OnePlus Nord 2 update brings several optimizations to the table

There are six entries in the changelog for this update, and we’ll start with the security one. This update brings a September 2021 Android security patch to the device. It’s not a security patch for October, but it’s an improvement nonetheless.

That being said, let’s move to optimizations. This update will reduce power consumption in specific scenarios, says OnePlus. The company did not specify what those scenarios may be, though.

The company has also optimized “some texts for the system”, which is also rather vague. We’re presuming this has to do with the font in the system settings or something of the sort.

Some known, smaller issues have been addressed, while the stability of the OS has been boosted along the way. OnePlus also improved the HDR effect in some shooting scenes, it is mentioned.

On top of all that, the network connection stability has been optimized. We didn’t see many reports regarding that, but if you’ve had an issue, this update should help.

The update is rolling out in stages

Do note that this update is rolling out in stages, as per usual. A small percentage of users will get it first, and then, if there are no issues, OnePlus will continue rolling it out to more people. Your phone will let you know when the update is available, though you can always check manually.