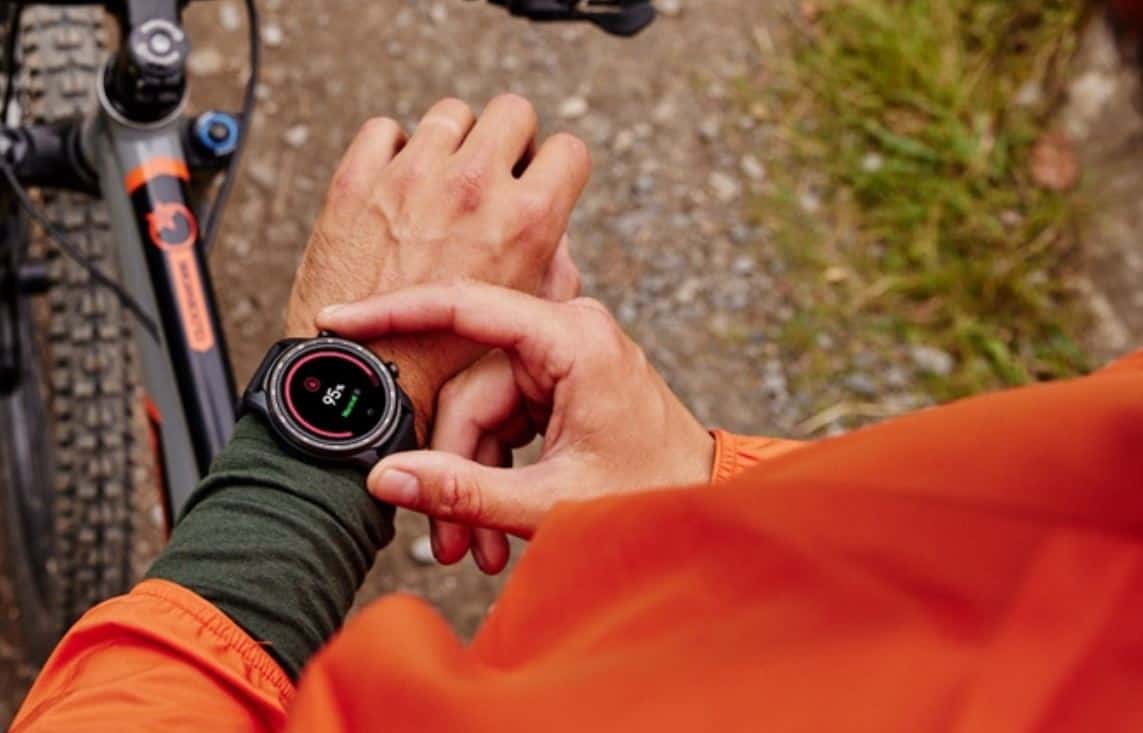 Fortunately, if you are a fan of Mobvoi then, you are in for a treat because the TicWatch Pro 3 Ultra is one of those few smartwatches that is eligible for a Wear OS 3 upgrade.

So, what’s new in the Ultra? Well, the company says that the TicWatch Pro 3 Ultra is supposed “more rugged” compared to its previous smartwatches.

Interestingly, it still carries the same MIL-STD-810G rating along with similar stainless steel/nylon/fiberglass chassis as the TicWatch Pro 3, as noted by 9To5Google.

Further, the TicWatch Pro 3 Ultra smartwatch comes with a “Dual Processor System” along with the Snapdragon 4100 chipset. Unfortunately, the company did not give much information on how this system would help improve the performance of the watch.

But Mobvoi claims that the system was made from the ground up using its own technology.  We believe that the new “Dual Processor System” would help the watch to run low power-intensive tasks.

Surprisingly, Mobvoi also claimed that they are using this new chip on its regular TicWatch Pro 3. So, this could very well be a marketing gimmick.

The biggest and the most noteworthy change on the TicWatch Pro 3 Ultra is the display. It comes with a 1.4-inch AMOLED panel, the same as the standard model.

However, the low-power FTSN display gets an update. It would allow users to pick from 18 different colors instead of being a single-color monochrome display.

The company claims that the smartwatch will give you 72 hours of battery life when used in “Smart Mode”. As far as the prices are concerned, the TicWatch Pro 3 Ultra starts at $299/€299/£289 for the Bluetooth-only model.

For the LTE model, Mobvoi will charge you an extra $60. Unfortunately, it seems that the LTE model won’t be coming to the USA. If you’re interested in picking up the watch yourself, you can do so from the button below. 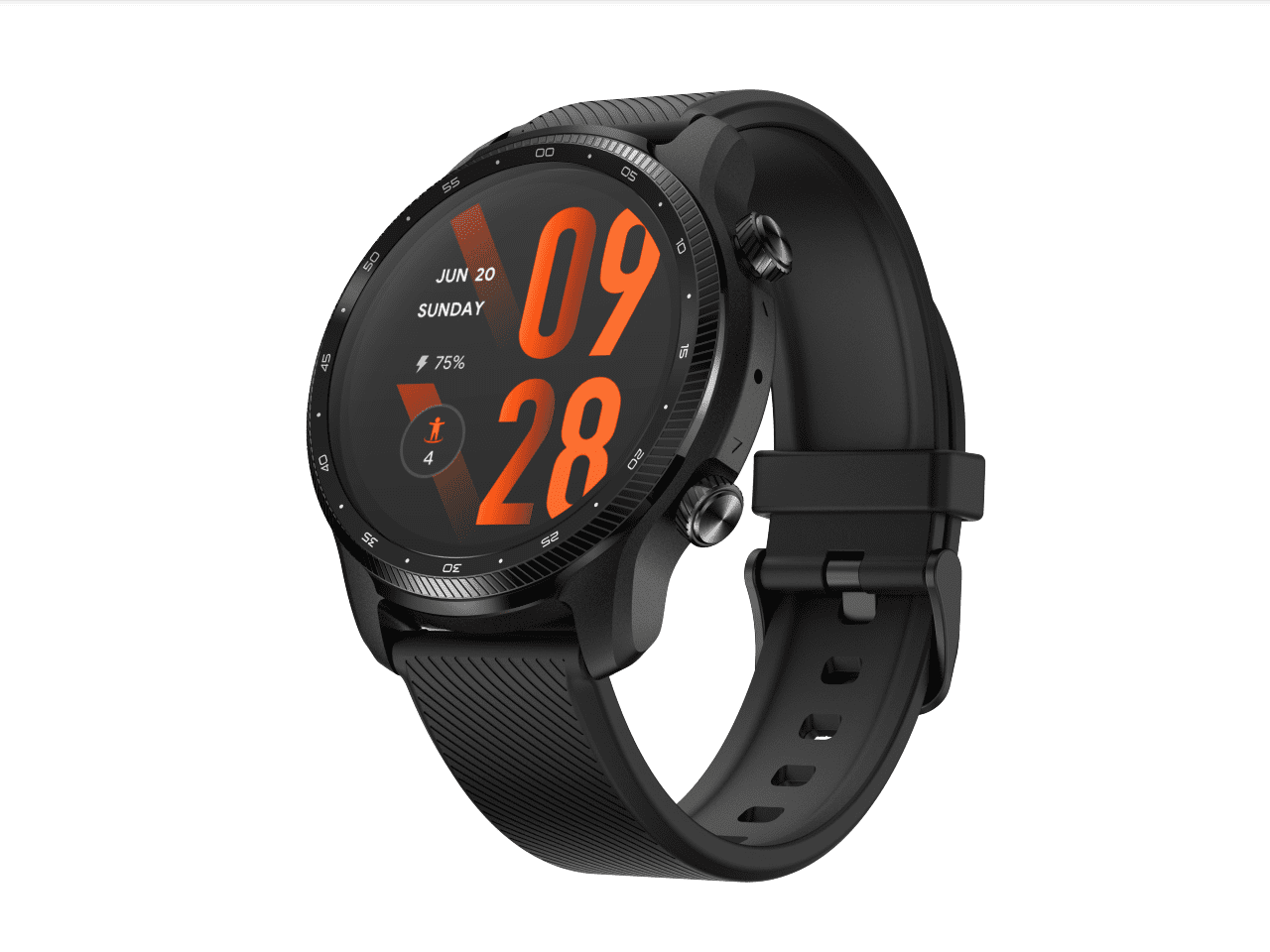 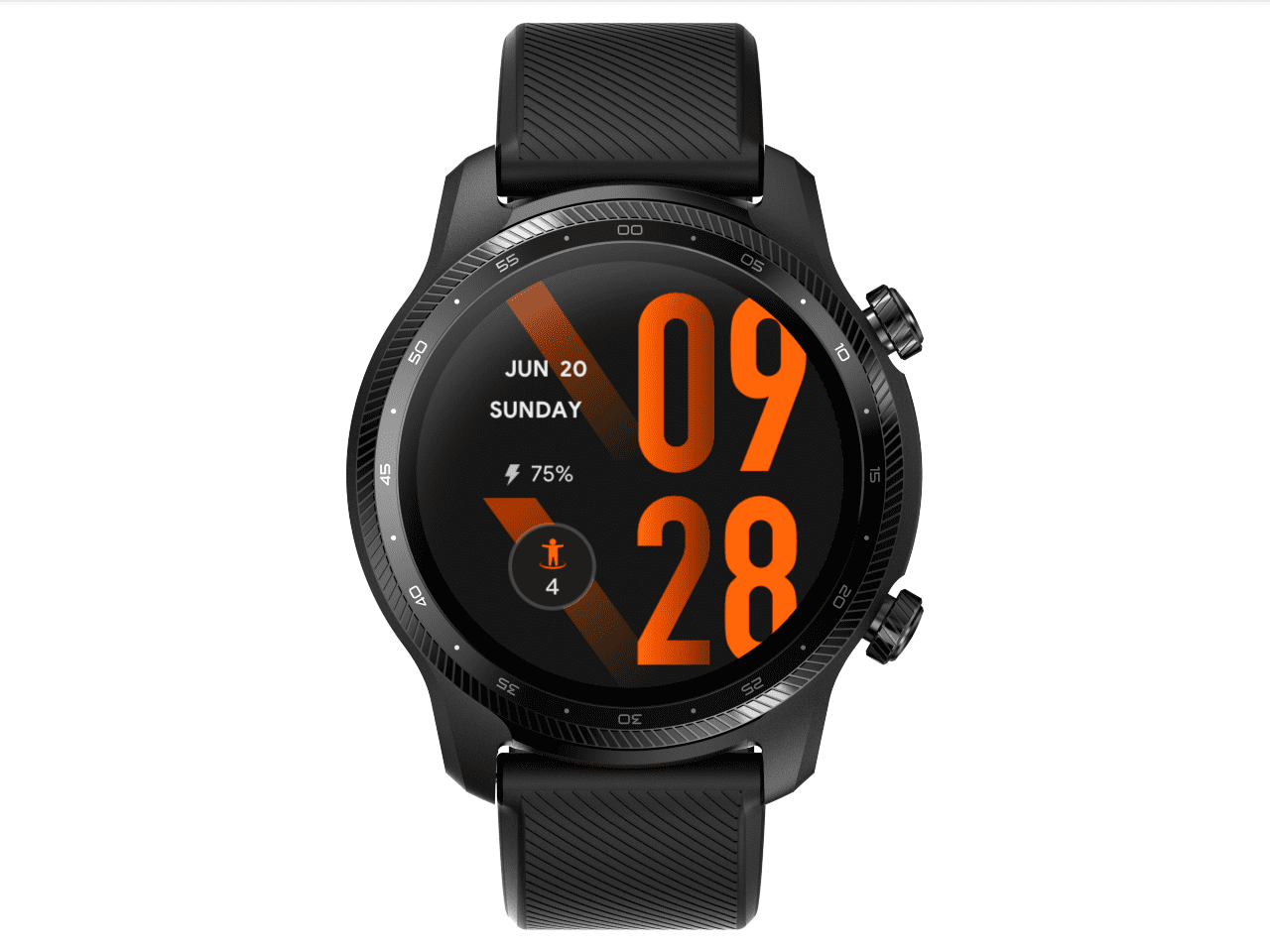 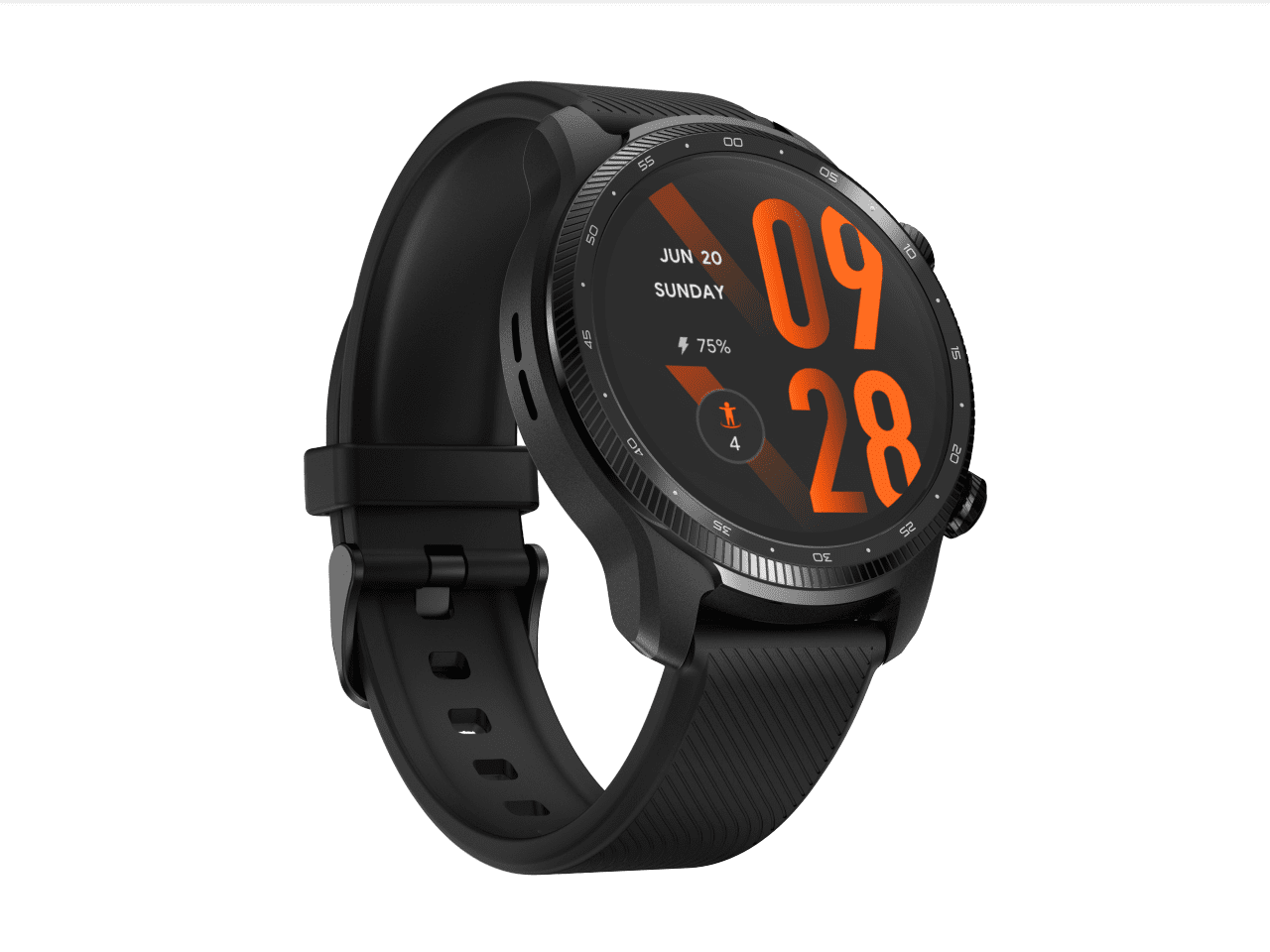 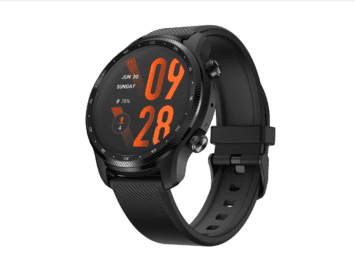 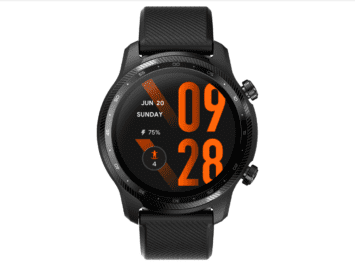 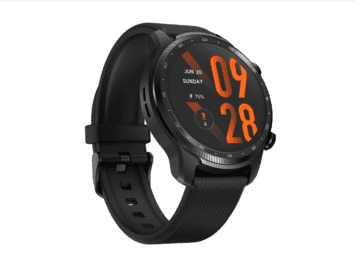