Yesterday Microsoft unveiled a pair of Xbox sneakers, and today it’s unveiling a translucent Xbox controller. Among other gear designed in the same style. In fact, yesterday’s pair of limited edition sneakers were designed to mimic the style of the translucent Xbox that released alongside Halo: Combat Evolved in 2001.

The translucent Xbox controller, the sneakers, and all the other gear is to celebrate 20 years of Xbox. Which is coming up on November 15. And you can buy just about all of the gear (save for the sneakers) starting today too. Though it’s currently pre-order only for now. Officially, the accessories are releasing on November 15.

Pick up the translucent Xbox controller and headset for $70 each 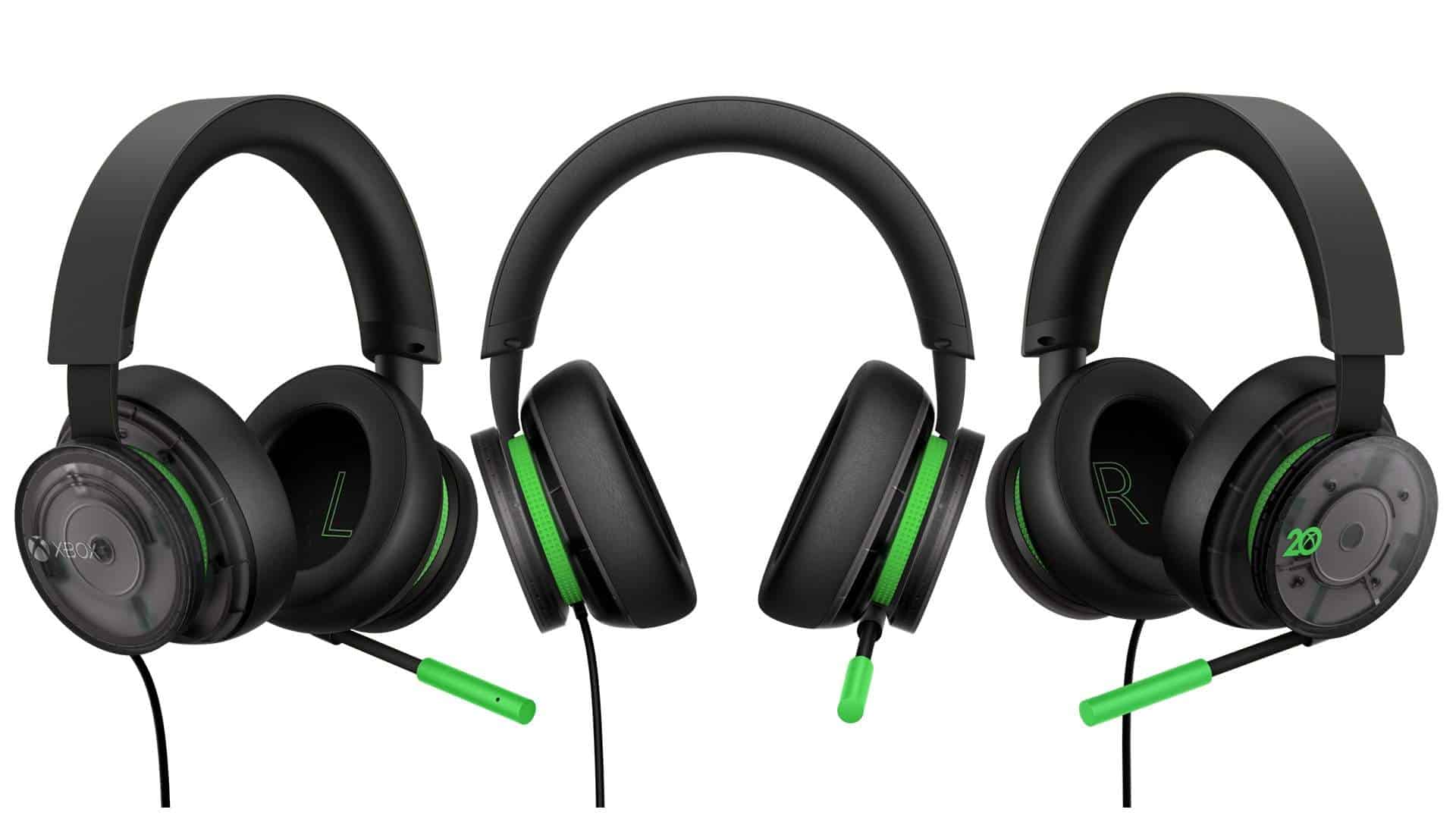 Much like the sneakers, the translucent Xbox controller and headset have a design theme. According to Microsoft, both were designed with the translucent look as an homage to not only the 20 years of Xbox, but in the style of the original Xbox debug kits.

For the controller, Microsoft also uses the iconic Xbox green for the controller grips on the back, around the d-pad, and on the Xbox button. As a neat little show of appreciation, anyone who buys the controller gets a dynamic Xbox background for their console celebrating the platform’s 20 years of play.

When it comes to the headset, this is the new stereo headset that Microsoft released alongside the Xbox Series X|S. So it’s not the wireless version, and must be plugged into the controller. It has similar translucent styling on the earcups, and the Xbox green around the inside of the earcups and around the mic boom.

You can grab both items from the Microsoft store, but they will also be available at retail partners like Amazon via the buttons below. 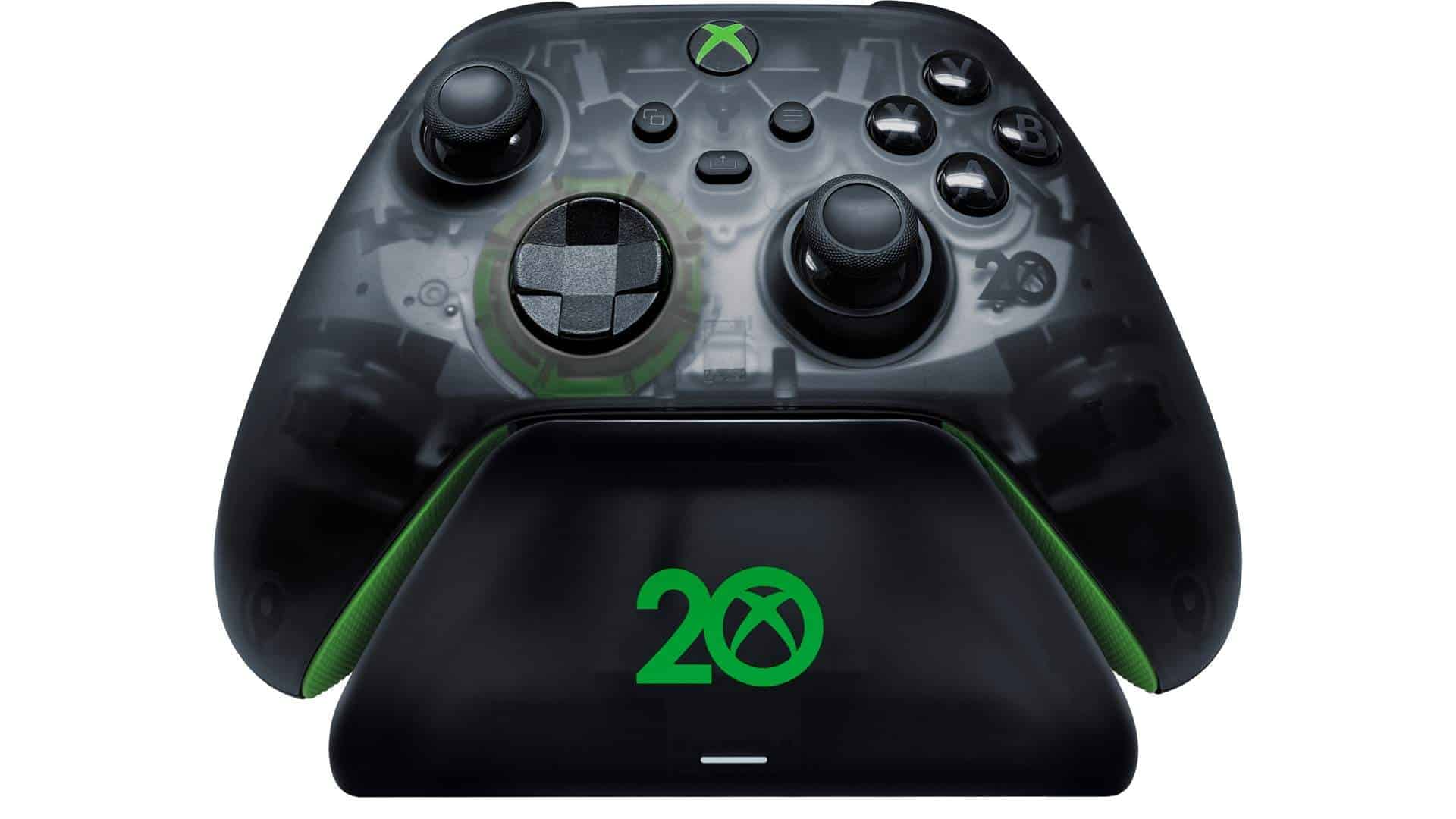 In addition to the gear from Microsoft, Razer is releasing another Universal Quick Charger. This one matching the special edition 20th Anniversary controller. As of right now this item is not up for pre-order on the Razer website. You can only sign up to be notified of its availability.

Having said that, it’s likely that Razer will reveal this at its upcoming RazerCon 2021 event this month. So expect to see pre-order availability pop up around that time. If you’re looking for more 20th Anniversary swag, Microsoft has you covered (literally) with t shirts and hats.