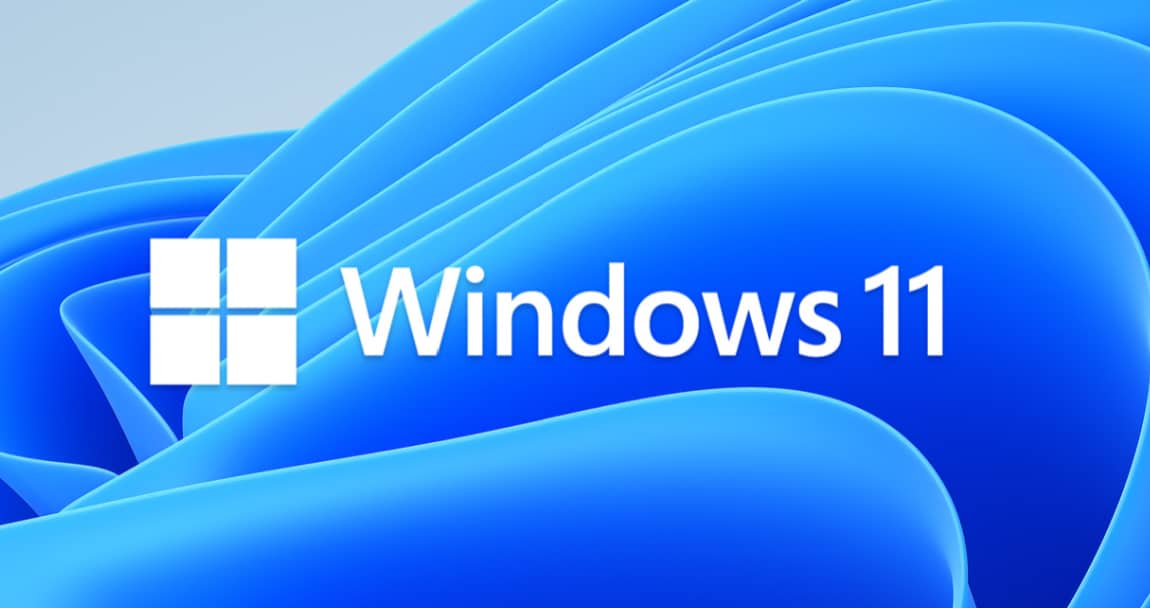 Windows laptops are used for a wide range of applications, but they’re not the most popular computers in the education market. According to Windows Central, it seems that Microsoft is looking to fix that. The company is reportedly working on a low-powered Windows 11 SE laptop to go head-to-head with Google’s Chromebooks.

This Windows 11 Se laptop will have modest specs all around

You’re likely to find Chromebooks in schools as the main bit of computer technology. It doesn’t take much to be a school computer, and Chromebooks’ lightweight software and host of cloud-based applications make them perfect for education. This is why they are dominating the market.

Microsoft, however, is looking to dethrone Google with its own education-centric laptop. The company is working on a lightweight laptop with lightweight specs that can be used in classrooms. It’s codenamed Tenjin, and it will reportedly use Windows 11 SE, have an 11.6-inch display with a resolution of 1366 x 768, and have a plastic build. It will be a budget laptop in all respects.

As for the internal specs, this computer will have an Intel Celeron N4120 processor that’s backed up by 8GB of RAM. This is obviously paltry compared to business computers, especially since 8GB of RAM is considered low even for smartphones.

A while back, Windows unveiled a version of Windows called Windows 10X. This was a light version of the Windows 10 operating system, and it was used for less powerful computers. It looks like this is what Windows 11 SE will also be used for.

The thing about Chromebooks that make them so good for education is that they have access to Google’s apps and online services (that and the low price, to be honest). If Windows 11 SE is really targeted at students, we can probably expect the software to be built around Microsoft Office apps.

The company might even unveil light versions of Word, PowerPoint, Exel, and other apps for kids to use. Right now, this is all speculation at the moment. We expect this software to be released sometime next year.