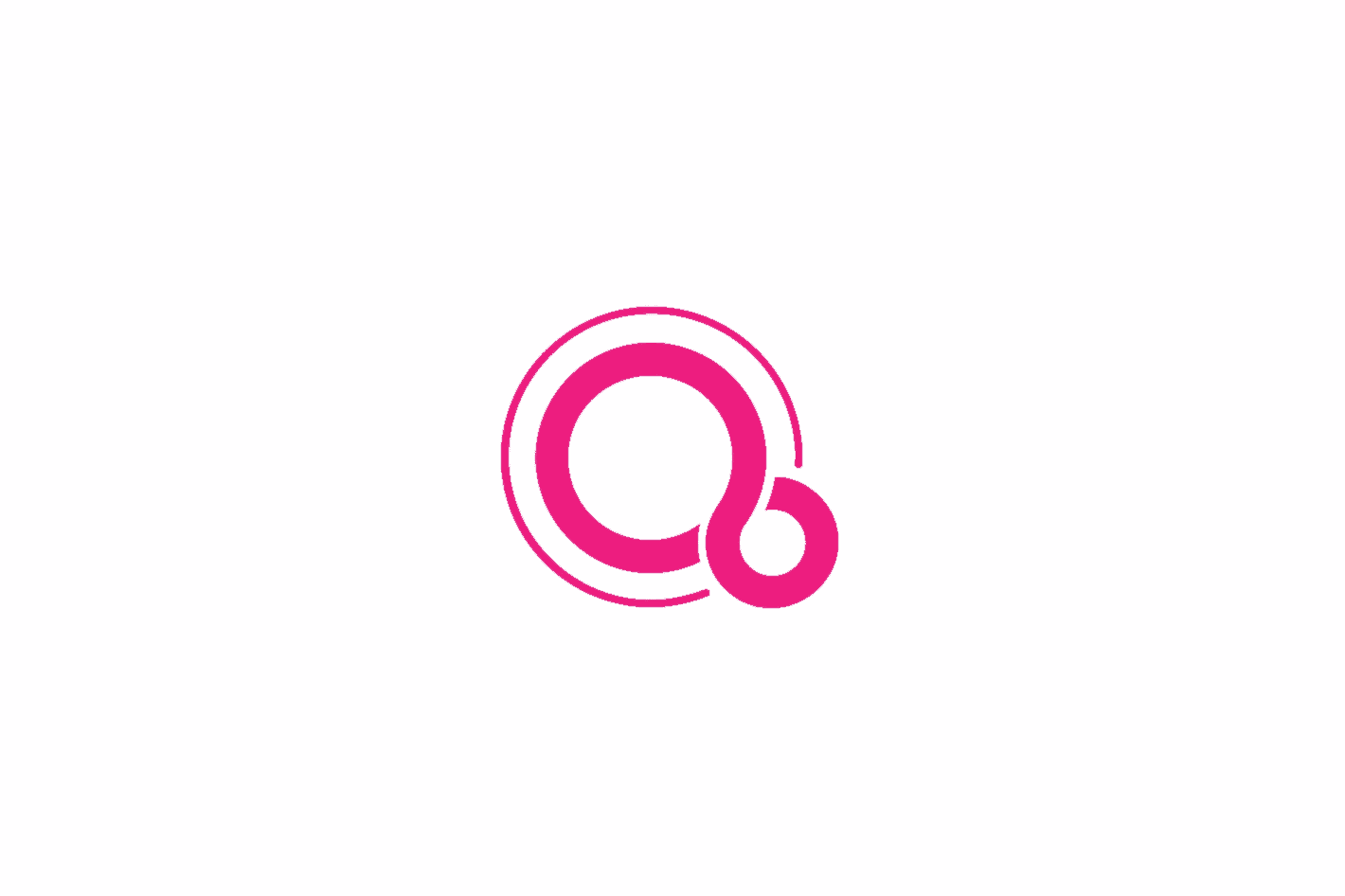 New job listings have revealed Google’s intentions to expand its Fuchsia operating system to “additional smart devices and other form factors.” Fuchsia OS currently resides within the Nest Hub, and this new development suggests a new approach from the company.

This operating system has been in development for several years now. The 1st gen Nest Hub was the first device to get the OS in May this year. Fuchsia differs from operating systems such as Chrome OS or Android. It runs on a microkernel known as Zircon and not a full-blown Linux kernel like Google’s other popular operating systems.

These job listings give us an idea as to where Fuchsia OS is headed. Moreover, the company has reportedly set up a “Fuchsia Devices team,” which works on the OS.

According to the job listing, this team will be “responsible for making sure we can successfully apply the Fuchsia platform to real world products that make a difference to Google and our users.”

As for the “additional smart devices,” we could finally see Fuchsia expand beyond smart displays. Previous reports have detailed Google’s efforts to bring the OS to smart speakers. However, there’s no precise information on which devices will get this operating system.

9to5Google (via) uncovered another job listing suggesting that these devices could offer “Chromecast, Video Conferencing and Machine Learning” features. However, this particular job listing was later removed by the company. It’s important to note that Chromecast here refers to the process of casting a video to another device and not the standalone hardware unit.

Lastly, another job listing talks about how Fuchsia OS could run on non-Google hardware. The company is reportedly looking for someone who can “ensure that Fuchsia is bringing maximum value to partners and Fuchsia-based products.”

These job listings give us a brief idea of Google’s plans for Fuchsia OS. The company clearly wants to bring more devices running the new OS. It will be interesting to see whether this will go beyond smart displays or even smart speakers.

The Fuchsia operating system has come a long way since media reports confirmed its existence in August 2016. Although there was speculation that this could be part of Google’s efforts to revamp Android OS, that doesn’t appear to be the case anymore.