Skip to content
Advertisement
Trusted By Millions
Independent, Expert Android News You Can Trust, Since 2010
Publishing More Android Than Anyone Else
42
Today
224
This Week
559
This Month
4436
This Year
122017
All Time
Advertisement Around the world, there are 5,041 bitcoin ATMs, according to recent statistics. Consumers also don’t have to rely on bitcoin-accepting establishments. There are already 5,041 Bitcoin ATMs throughout the world that allow consumers to convert bitcoin to cash and vice versa.

Many startup entrepreneurs in the U.S are embracing the use of cryptocurrencies, like bitcoin, when starting a new business. Even some states have embraced cryptocurrency by creating their own, like the state of Florida, for example. Research states that Miami will launch a cryptocurrency with the purpose of raising additional funds for local projects. MiamiCoin (MIA), according to city officials, will enable the city to expand its economy and create significant cash. “The city of Miami could end up making millions of dollars as a result of the success of MiamiCoin,” said Miami Mayor Francis Suarez, “since obviously, Miami has now become the bitcoin capital of the world.” 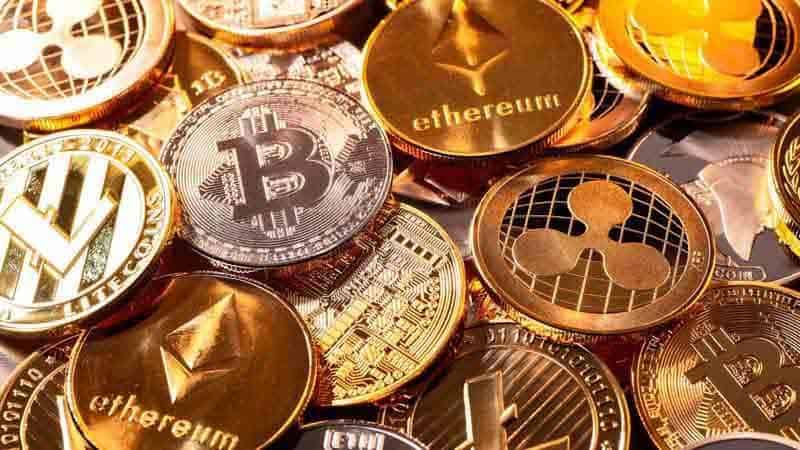 Bitcoin and other cryptocurrencies may seem like a natural next step in the ever-changing world of business transactions, depending on where you are on the technological evolutionary chain. Simply said, bitcoin is a digital form of money that eliminates the need for banks, financial organizations, or governments to stand in the way of your consumers’ money. Bitcoin is one type of cryptocurrency, and it is the one that most people are familiar with according to : The Really Useful Information Company (TRUiC). While you won’t find bitcoin in your local store, it’s been making its way into the mainstream since around 2015, and more than 100,000 businesses now utilize it. Because of the nature of bitcoin, most businesses who use it do so to buy and sell items over the internet. Cryptocurrency companies in Florida include RECUR, Okcoin and Coin Fountain Club.

Is Cryptocurrency Right For Your Startup

The digital format of cryptocurrency makes cash transactions easier and faster, and the elimination of the middleman (aka financial institutions) reduces the cost of receiving customer payments. However, as with most new technology, digital currency has advantages and disadvantages. Here are a few to think about:

Inflation has caused the value of several currencies to depreciate over time. Almost every cryptocurrency is introduced with a hard and fast amount at the time of its inception. The quantity of any coin is specified in an ASCII computer file; there are only 21 million Bitcoins available on the earth. As a result, as demand rises, its value rises as well, which may keep the market stable and, in the long term, prevent inflation.

Any currency’s governance and upkeep are also important factors in its development. The bitcoin transactions are saved on the hardware of developers/miners, who are compensated with the transaction fee. Since the miners have obtained it, they have kept transaction records accurate and up-to-date, ensuring the cryptocurrency’s integrity as well as the records’ decentralization.

Cryptocurrencies have always had privacy and security issues. The blockchain ledger is based on a series of difficult-to-solve mathematical riddles. It makes cryptocurrency transactions more secure than regular electronic transfers. Cryptocurrencies employ pseudonyms that are unrelated to any user account or stored data that might be linked to a profile for improved security and privacy.

Because cryptocurrency transactions are so private and secure, it’s difficult for the authorities to track down any person by their wallet address or maintain track of their data. Bitcoin has previously been used as a means of payment (exchanging money) in a variety of unlawful transactions, such as buying narcotics on the dark web. Some people have also used it to convert their illegally obtained money through a clean intermediary in order to conceal its source.

The coin cannot be reclaimed by the sender if there is a dispute between the parties involved, or if payments are sent to the wrong wallet address by mistake. Many people may be able to use it to defraud others of their money. Because there are no refunds, one can simply be formed for a transaction for which they never received the product or services.

If you think cryptocurrency would be a good fit for your business and your clients, it’s worth learning about bitcoin and other choices.