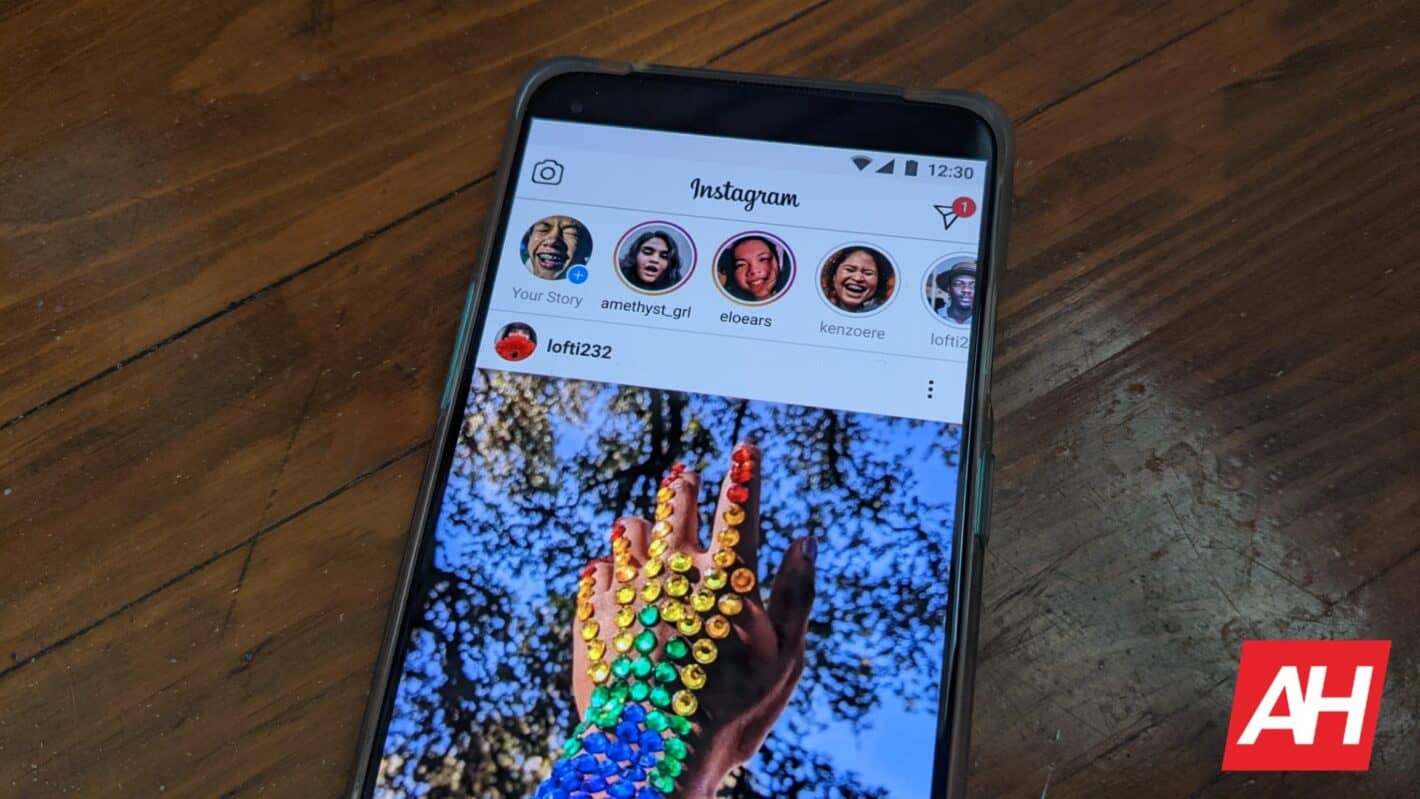 Age verification on Instagram has been a controversial topic in recent years. Still, it seems that social media chief Adam Mosseri agrees with the idea of building a dedicated app for children.

In a recent interview with the Washington Post, Mosseri referred to the idea as “the right thing to do.” Facebook and its social networking subset Instagram have come under fire in recent years for their lack of control over abusing content and disseminating misleading information.

The new documents found by Wall Street Journal show that Facebook has prioritized growth over safety, leading to less observation over users and contents. Moreover, the lack of sufficient observation in the countries outside of the United States made Facebook and Instagram a safe platform for criminal and authoritarian regimes.

The Instagram chief believes that children can always find a backdoor and use the application without their parents knowing. Mosseri says that launching a dedicated app for children can help parents have more control over children’s social media usage. Some apps like Chromecast with Google TV have kids profiles and other protections.

“I get it’s an easy dunk, to dunk on the idea,” Mosseri said. “But I think if you get into the details of this and you look at the actual practical realities, it’s, I think, a much more responsible path than where we are today.”

Dates back to March 2021, some sources reported that Instagram is working on a special version for kids. However, a few months ago, the company paused the plans due to criticisms from attorney generals and lawmakers. The kids version reportedly is much safer, and it’s bare of some features from the original app.

According to the current rules of Instagram, children under 13 can’t use the platform, and they will be removed if the company identifies them. However, even the social media chief admits that the current age verification process is imperfect. The vice president of youth products, Pavni Diwanji, previously reported that the company has started using AI to detect users’ ages.

The problem with the current age verification process is children tend to mislead the company by submitting false birth dates. The company also has no way to find out their actual ages. Asking for identity documents will also slow down the sign-up process, which leads users to abandon the platform.

Facebook and Instagram are currently using some funny ways to detect under 13 users. One of their methods is to look for “happy 12th birthday” congratulations in the comments section. “We need to get better at age verification, I think that should happen at the operating system level not the app level,” Mosseri noted.